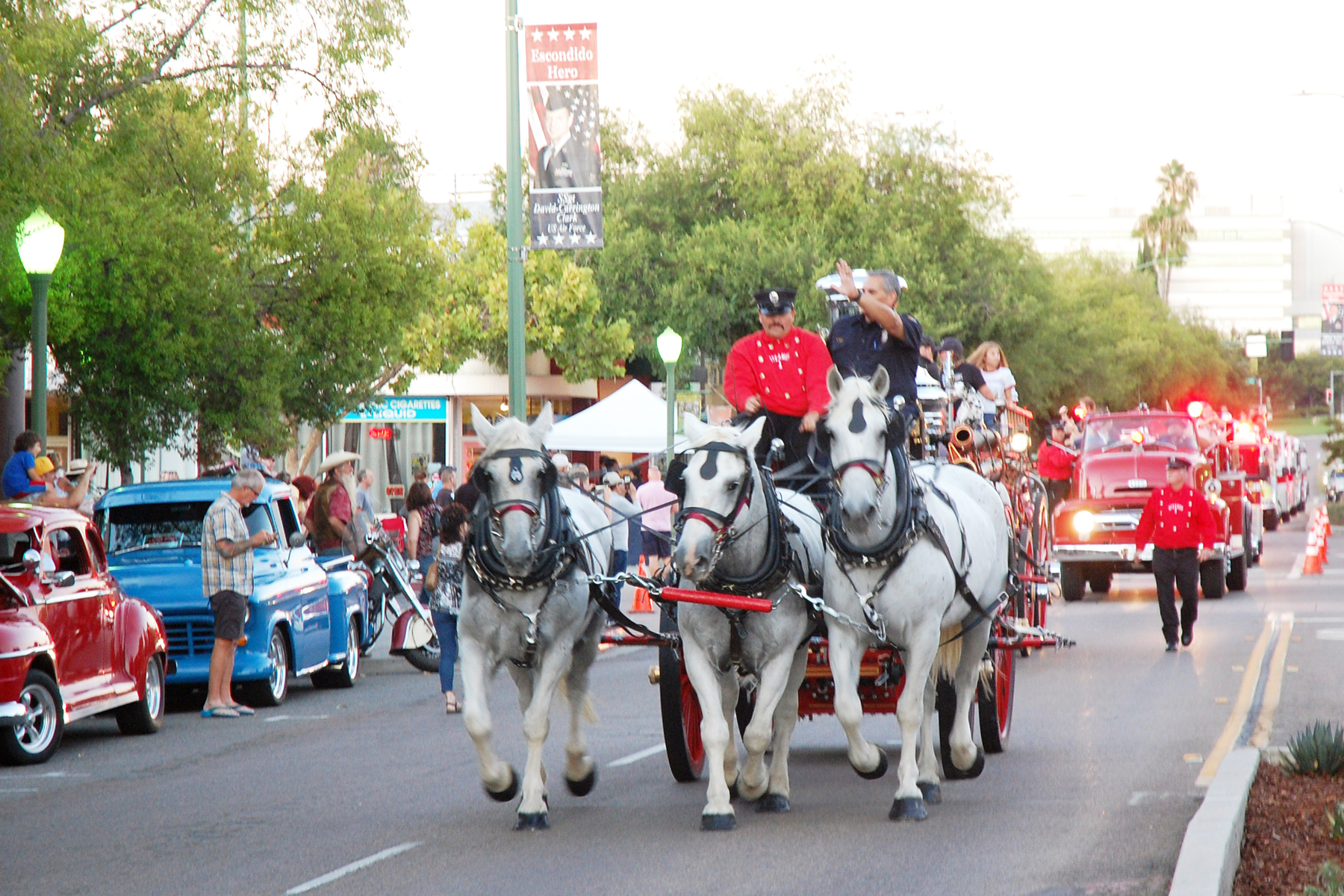 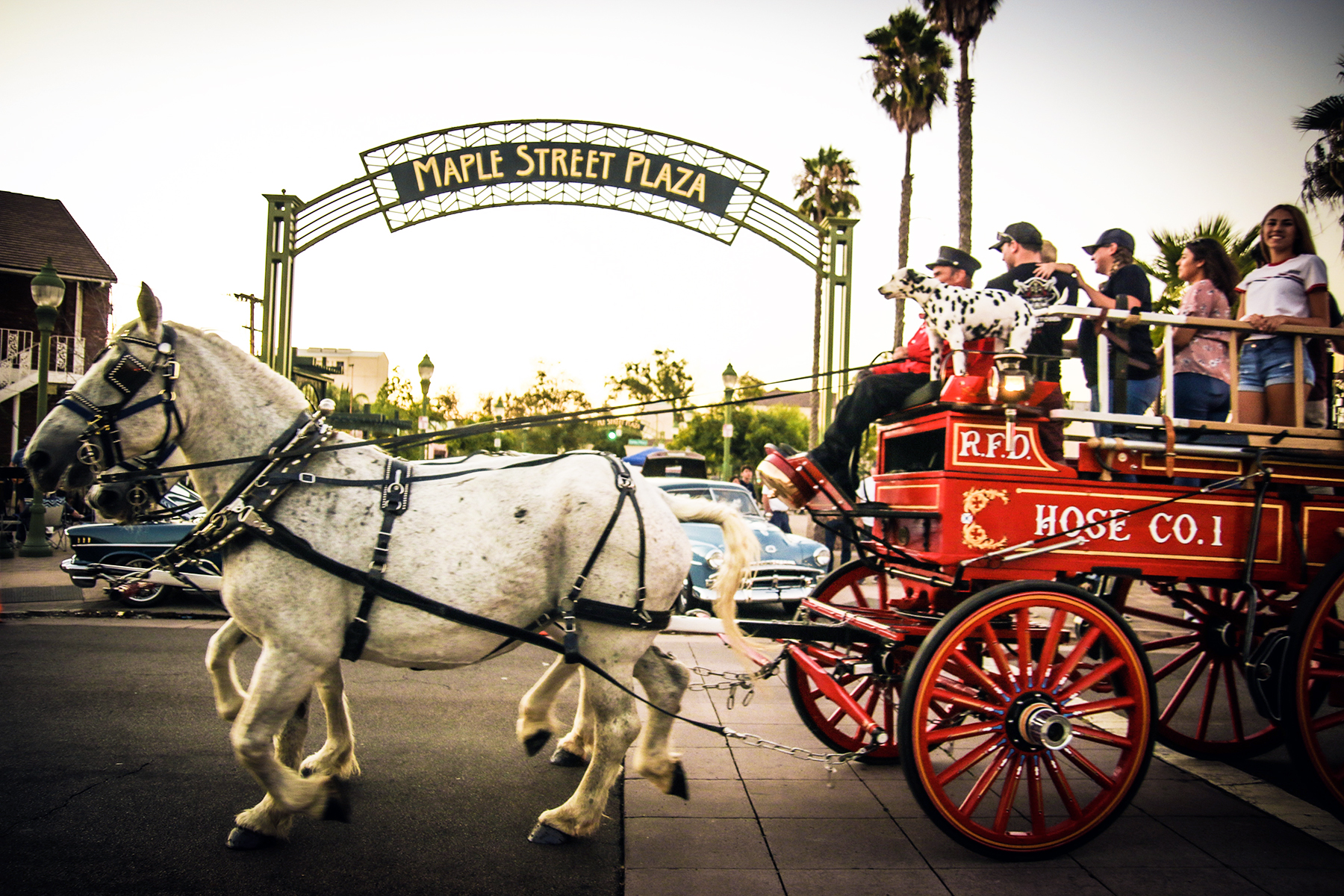 On September 6, Captain Skaja and Fire Chief Vogt spoke at the tribute at First Responders Night and remembrance of 9/11 at Cruisin’ Grand. A traveling 9/11 monument also made an appearance at the car show. Representatives from the La Mesa and Oceanside Police Departments and neighboring fire departments attended to show support.

Event highlights included police and fire vehicles on display, taking a ride on an Escondido Fire Department engine and a parade that included a 1901 horse drawn fire truck steamer.

In remembrance of 9/11, there will be a 32′ steel girder along with other articles from the World Trade Center on display at Broadway and Grand Avenue. 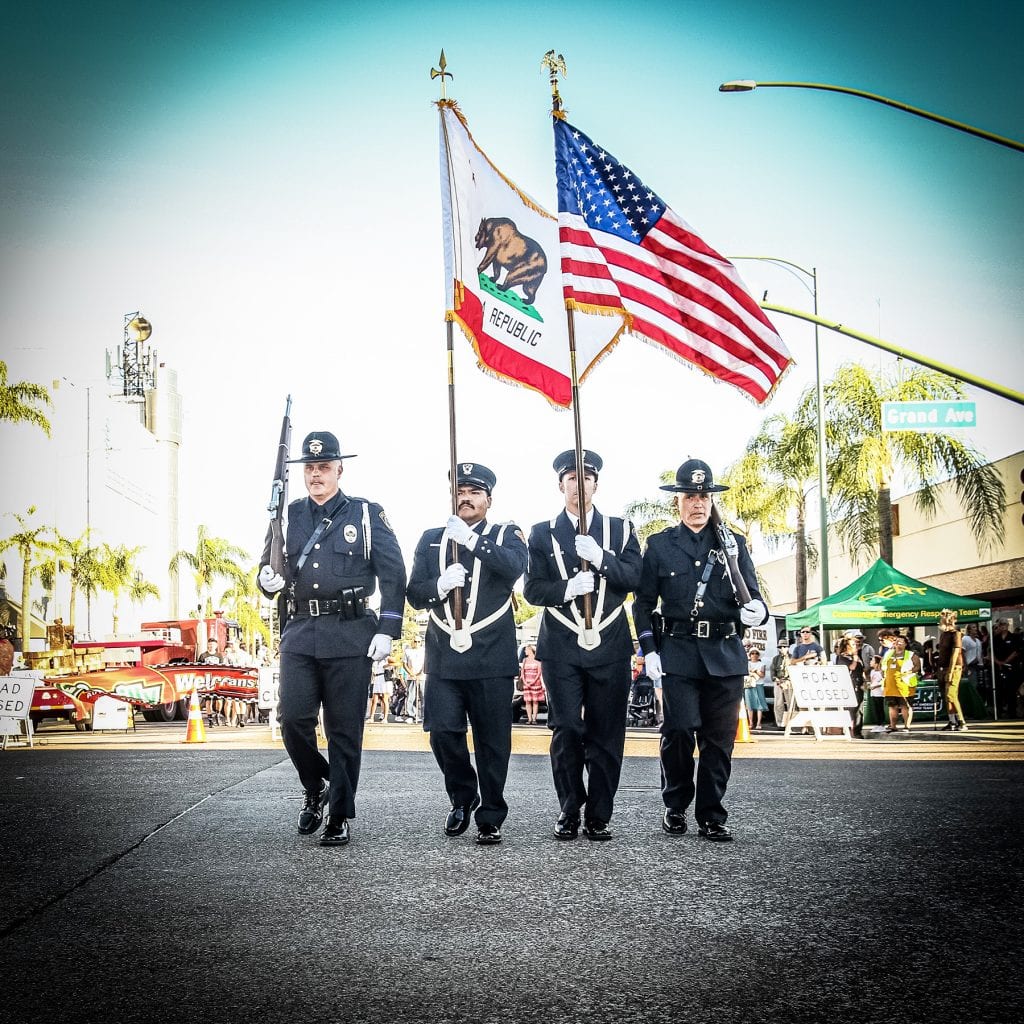