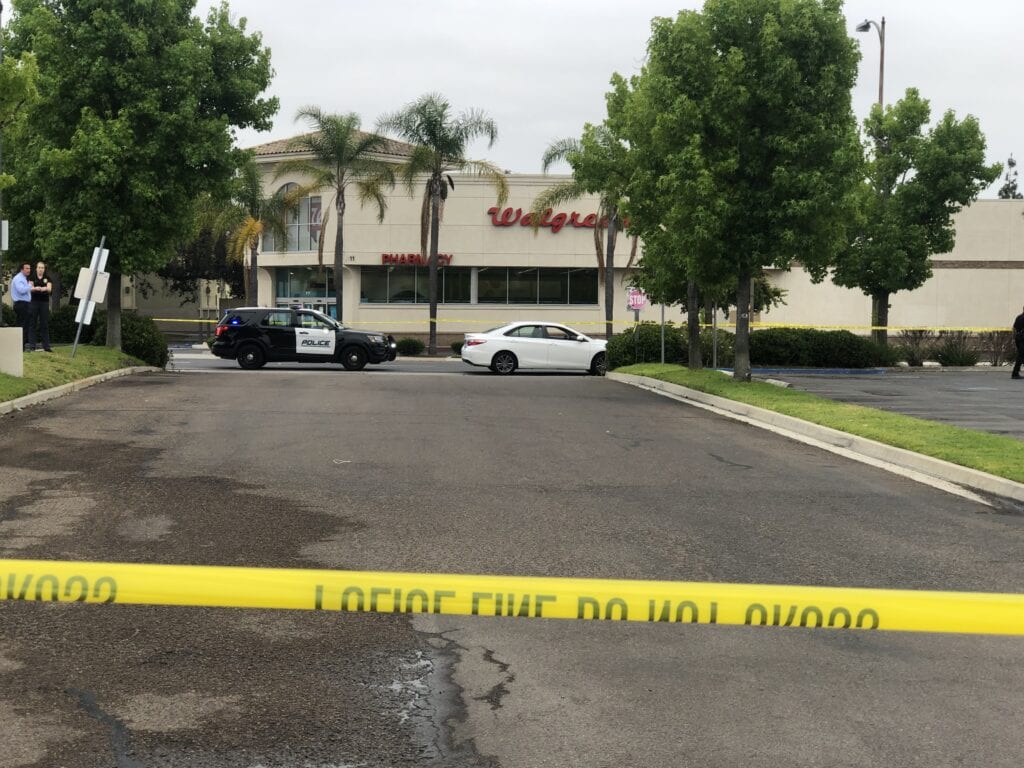 On June 19th, 2020, at about 3:37 a.m., Escondido Police Officers responded to a restraining order violation occurring in the 300 block of Park Avenue.  The reporting party told Escondido Police and Fire Communications that her ex-husband, 44 year old Rosendo Sandoval Quezada of Escondido, was at her residence in violation of a restraining order.  She identified her ex-husband and gave a description of his vehicle.

At about 03:45 a.m., an EPD officer located the suspect’s vehicle near the intersection of Washington Ave and Broadway and initiated a traffic stop.  The suspect exited his vehicle holding a 3-foot long crowbar and ran toward the officer.  The officer fired several times at the suspect striking him in the abdomen.

Officers at the scene provided first aid to the suspect prior to Escondido Fire Dept. personnel arriving.  The suspect was transported to Palomar Hospital by EFD paramedics for additional medical treatment.

The officer was not injured during the incident.

The investigation is on-going and additional details will be released as they become available.

One response to “Crowbar wielding man shot by EPD”