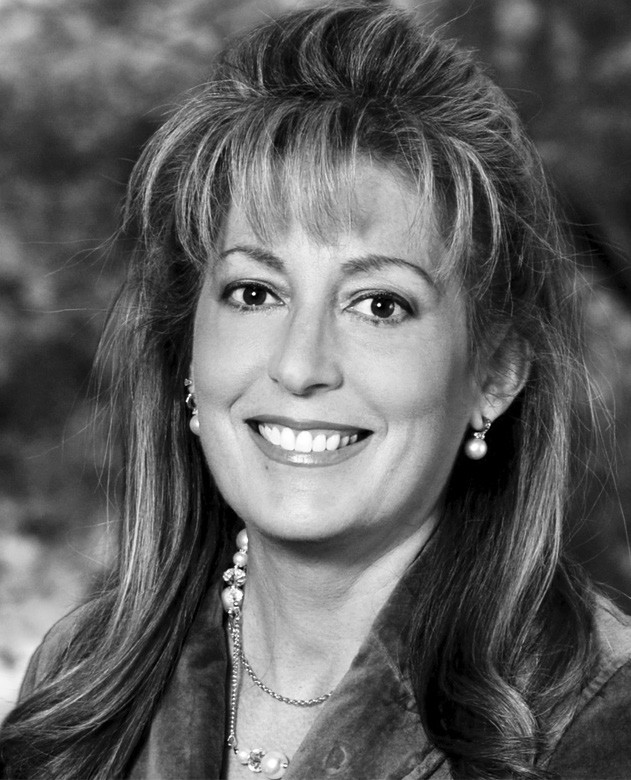 Since agriculture in our region de­pends largely on imported water, I have long supported initiatives to in­crease local supplies, including the use of recycled water.

As many of you know, as a mem­ber of the Escondido City Council, I was an early supporter of a plan to use treated wastewater to irrigate cit­rus and avocado groves on the city’s outskirts.

This year I introduced Assembly Bill 2438 to help speed construction of re­cycled water pipelines along existing rights-of-way by streamlining costly, time consuming regulations that have delayed or prevented these projects statewide.

Water recycling has the greatest potential to provide much-needed new water resources for communities throughout California.

The public and private sector, in­cluding agriculture, would benefit greatly from the availability of more reclaimed water. As an added benefit, AB 2438 will help California to meet its recycled water goal of an additional one million acre-feet by 2020.

The bill will allow the Office of Plan­ning and Research and the local county clerk to prepare a negative declaration, mitigated declaration or EIR as needed, in many cases eliminating or streamlin­ing stringent environmental regulations for projects in urbanized areas.

While there is no one-size-fits-all solution to California’s water-supply problems, development of local water resources should be encouraged.