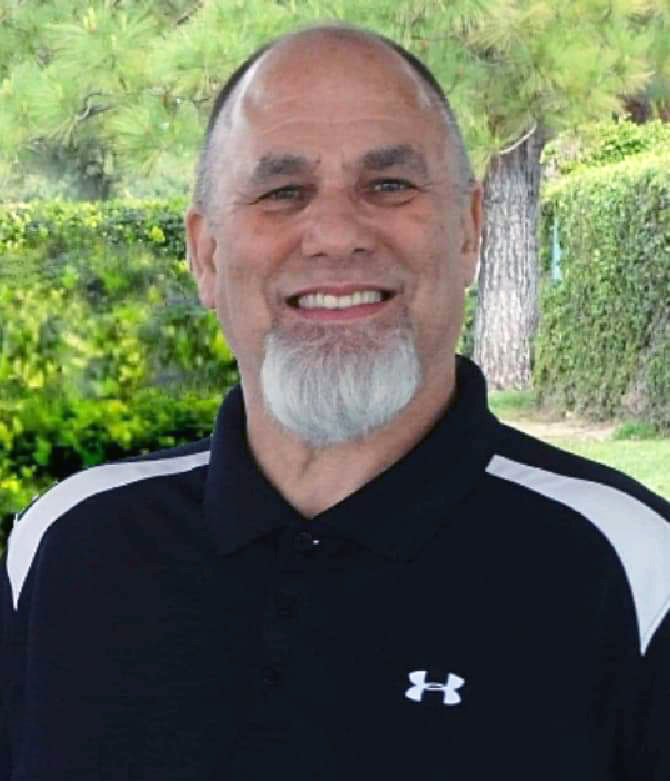 Craig Salter grew up in West Covina, California. He was the eldest of 6. He served in the US Navy on the USS Kitty Hawk during the Vietnam war and was a proud veteran and patriot.

After the war he settled down in Escondido, and worked for Bekins Moving Company with his brother Bill. In the early 1970’s he married Elaine and they were blessed with two children, Justin and Meagan. In the late 1970’s they started the first pawn shop in the area, Collateraloan of Escondido, which he owned and operated for 41 years.

Mr. Salter had a tremendous love of classic cars and motorcycles. He often spoke fondly of his 1955 Chevy Bel Air hard top. He also had an extensive knowledge of Classic Rock music and collected thousands of albums and CDs. He could often “name that tune” and correctly pinpoint the year a song was released.

In the 1980’s and 90’s he was an avid San Diego Chargers fan. His love for football resurfaced while spending Sundays visiting his grandchildren and watching football with his son-in-law Clayton. Mr. Salter devoted much of his time to his business and customers, many of who consider him a good friend and would visit him to chat for hours at a time.

Mr. Salter was proceeded in death by his sister Christine, who passed at a young age, and his mother and father, Barbara and Bill. He is survived by his children Justin and Meagan McHale (Clayton), his grandchildren Kayla (6) and Kellan (2), his brother Bill and sisters Gwen, Sue and Sheila, his 9 nieces and nephews, Gencie, Jordan, Chelsea, Rachel, Camille, Emily, Olivia, Isabella, and Juliana.

One response to “Craig Salter, 71”