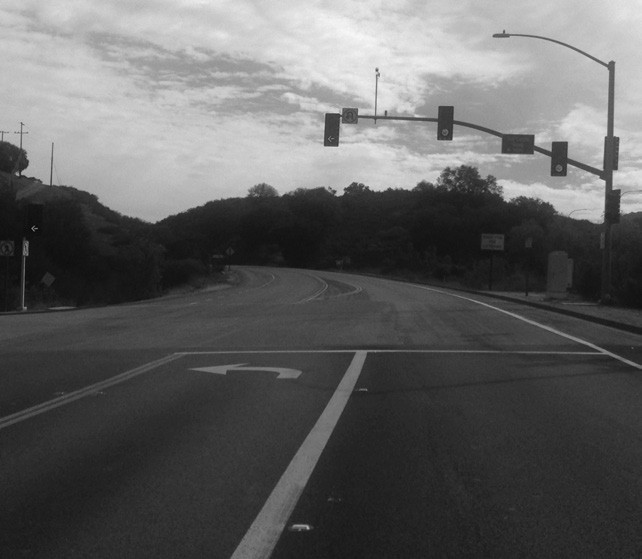 In order for a speed limit to be enforceable by radar, a speed sur­vey must show that the speed limit is within an adjacent 5 mph increment to the 85th percentile speed. Periodic recertification, including a supporting speed survey, is required for continued radar enforcement and the county’s Department of Public Works or a DPW contractor typically conducts speed surveys every seven years.

In the case of the October 23 unan­imous TAC recommendation, the findings invoked the advantage of a consistent speed limit throughout the entire 1.24-mile segment. When the speed limit is next considered for re­certification the two portions reviewed October 23 will be considered as a sin­gle segment, although speed surveys will likely be taken at both historical locations.

Old Castle Road is a two-lane road­way with both median striping and edge striping on both sides. It varies in width between 26 and 41 feet and is classified as a Light Collector in the mobility element of the county’s gen­eral plan. The portion from 3,400 feet east of Champagne Boulevard to 550 feet east of Mile Post 6 includes a traf­fic calming area identified by flashing yellow beacons and special identify­ing signs.