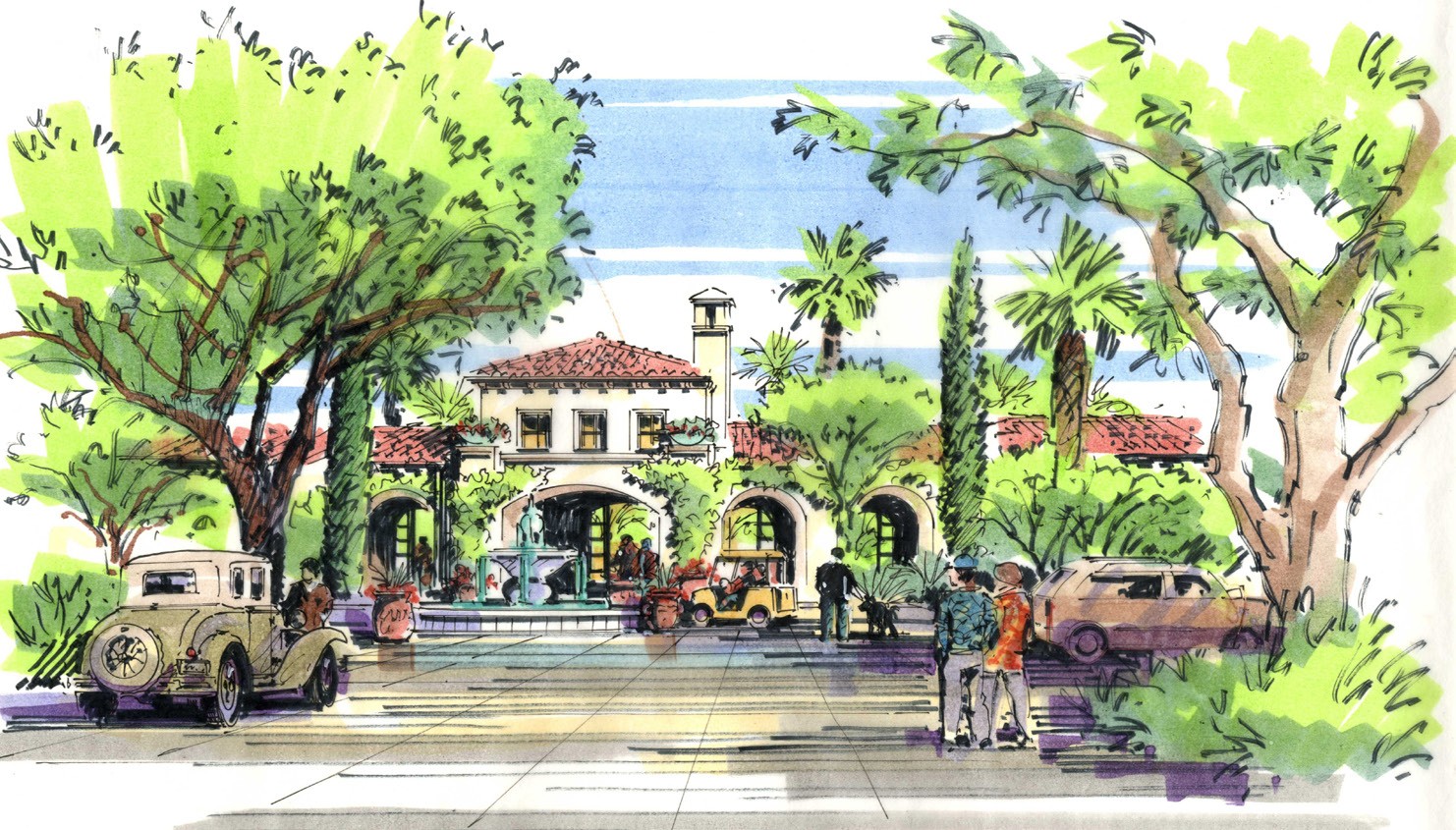 How does one reconcile a survey that says residents support a proposed development by 4-1 versus 100 emails that say don’t have enough information to form an opinion?

Two weeks after the developer New Urban West Inc. (NUWI) held an open house for resi­dents of the former Escondido Country Club to present a vision for the land once occupied by a golf course, there appears to be a major dis­connect between the developer and the board of ECCHO, which represents the 2,000 or so neighboring homes of the defunct golf course.

NUWI claims that 400 cards that it collect­ed from residents who attended the two-day open house show they favored what they were shown by a factor of 4-1. Mike Slater, presi­dent of the ECCHO board, says that 100 email responses after the open house were running 65% against the proposal. However, about half indicated that they didn’t have enough information to form an opinion.

On the cards the question was put this way: “After attending today’s open house, do you think we are on the right track? The options are YES, NO, UNSURE. The second question asked: Would you be willing to pay for access to the new amenities presented today? The choices were again YES, NO, UNSURE.

According to the vision presented by NUWI one third of the land would be devoted to an open space linear park that would buffer the old homes from the new ones. The remainder of the 110 acres would be devoted to residen­tial, a clubhouse, pool, gym and restaurant. About 250 existing homes are adjacent to the old golf course.

If NUWI persuades residents to support the project, and agree to an assessment to pay for the new amenities, they will buy the land from the current owner, Michael Schlesinger, who is known best for dumping a couple of trucks full of chicken manure on the golf course to register his disdain for the residents during his battle with them over his previous development proposal.

This week NUWI issued a statement: “From the beginning, our goal has been to create a plan for the community that is both desirable to the residents and financially viable. After meeting earlier this spring with more than 350 residents during nearly 40 meetings, we crafted a concept plan based on what we heard from them. It was presented to the community during a two-day open house event a couple weeks ago.

“The plan, which does not include reopen­ing the golf course, was received very favor­ably by the community. With so many golf courses in San Diego County under financial distress or already closed, the community is recognizing that a golf course is not financial­ly viable and they don’t want to be facing the same problem all over again just a few years down the line,” says the statement.

The statement continues: “By a 4-1 ratio the residents indicated we are ‘on the right track,’ with this concept plan, according to hundreds of survey cards that were turned in at the end of the open house. The plan features a wide range of amenities that so many residents have been asking for, including a 30-acre green belt with four miles of trails, a new restaurant and bar, a new clubhouse with a gym, pool and tennis courts.

It concludes: “As part of the open house, we also asked residents about their willingness to pay an assessment for the ongoing maintenance of these new amenities. Once we are done ana­lyzing their feedback, we can begin to deter­mine how many new homes will be needed to fund the maintenance. We plan to report back to the community with this and other pertinent information by the end of August.

“We are looking forward to continuing our work with the community so that we can move forward with a viable plan that meets their needs and desires and puts an end to this long saga.”

The ECCHO board met Friday and issued this statement to the Times-Advocate: “The ECCHO Board as indicated to New Urban West Inc. that the number of comments re­ceived by ECCHO – perhaps a majority – are unable to offer a response or an opinion be­cause of to little information obtained at their open house. The community can’t comment on a ‘project’ that contains no houses. In ef­fect, there is no development on which to comment. Before a definitive survey can be compiled and analyzed, we need to see a com­plete project proposal including residences and assessments.”

In an interview with the Times-Advocate Friday, Slater pointed out that the presenta­tion made by NUWI did not include a layout of the homes. “They said an assessment dis­trict is needed for the clubhouse. I’m at a loss as to why they think the community would support that.”

He said a “substantial number of objec­tions” to the lack of concrete information about the proposal had been received by the board. “They aren’t saying no to the project, but that there isn’t a project,” he said.

He added, “The biggest problem is that the project just hasn’t been defined enough. Until we have something with substance we can’t make a decision.”

Slater credited NUWI with “doing a very good job” with its other projects, such as the Oak Creek project in Escondido. “By the time they got to the city council with that proposal everyone was singing Kumbaya.”