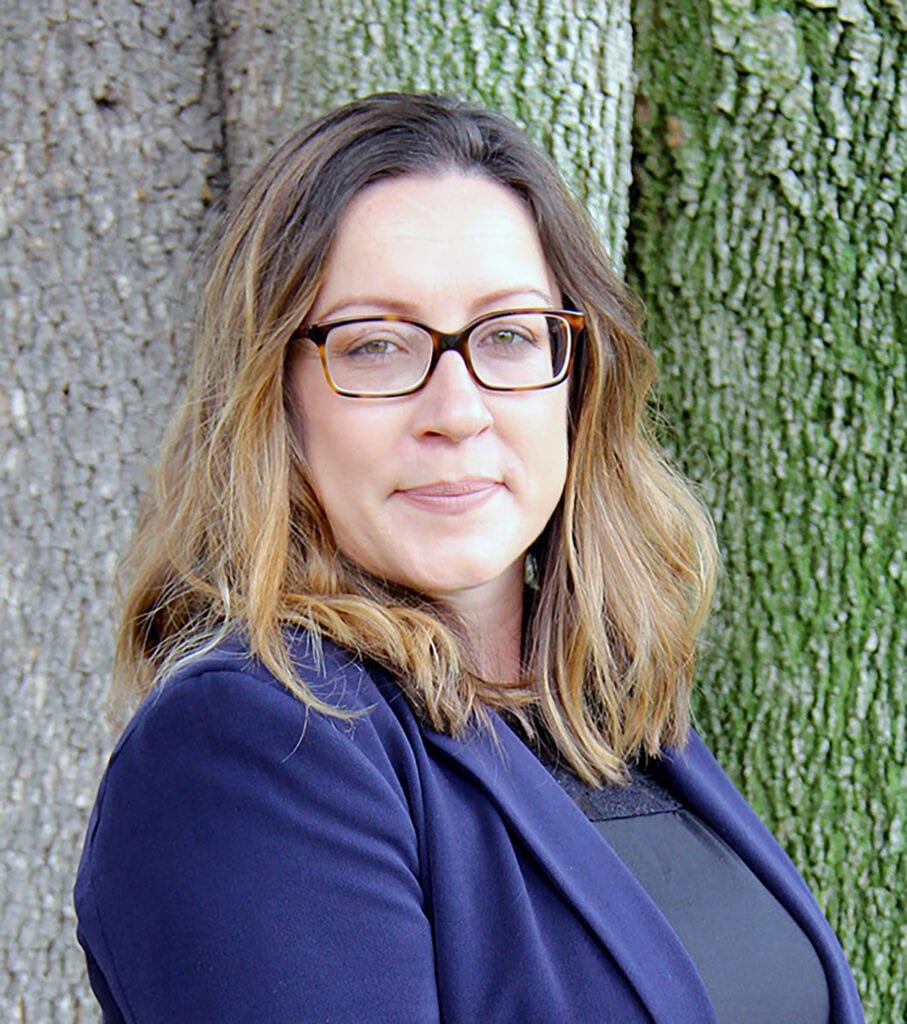 Vanessa Valenzuela is running for Escondido city council in District 2. This is her second try. She ran two years ago against incumbent John Masson, who died earlier this year.

She says, “I definitely have a strong financial background, and a long history of working in the community. I’m willing to listen to residents and I am passionate about making Escondido successful.”

Asked why she is running, the candidate told The Times-Advocate, “I grew up in Escondido and I have seen a lot of changes, particularly in the last decade. We’ve gone through some challenges financially and I have felt like there are a lot of things we could be doing that we’re not doing.” She added, “My kids go to school here. I’m invested in the success of this city and I want to see us thriving.  I feel like as a nearly lifelong community that I have a lot to offer and I would like to serve my city.”

A resident of Escondido almost her entire life, Valenzuela said,  “I grew up in Escondido, moved here when I was 6 and went to public schools. I spent about a year at Palomar College and the last 15 years in finance.” She works as a controller for the Rancho Santa Fe Association, the Country Club of Ranchero Bernardo and a mechanical engineering firm (S.C. Engineers in Rancho Bernardo.) She said, “I most recently worked for the Dana Point Yacht club until COVID. For last ten years I have been in senior finance positions with a focus on budgeting, financial statements and planning.”

Asked to name the biggest issues of the campaign, she identified several. When she first ran for city council two years ago: “Our campaign knocked on thousands of doors and the people we spoke with said they don’t always feel that City Hall is held accountable or transparent. They are concerned about housing options. More recently, there has been frustration with the relationship with police in general. Along with homeless support, affordable housing and preservation of open space.”

About the police she added, “I feel like Escondido has a reputation for having a difficulty with some of the community. More recently we have seen the social vocalization of Black Lives Matter. There are always areas we can improve. We should be working improving the relationship with the community.”

Does she want to “defund” the police? “I don’t know if that term is appropriate,” she said. “I believe we can look at prioritizing the way we spend money as a city in general. I have advocated for a budget committee. I think it should include residents and look at ways we can take a proactive approach to policing. I certainly think there is a need to look at where we are spending; whether we could be doing better in our relationship with the community and city and additionally we already need to reevaluate our priorities because of our financial situation.” She added, “I’m open to considering funding for methods that provide a better result in crime prevention and community policing.”

She added, “Nothing in the budget should be taken for granted during an economic downturn like the one we are experiencing. I support a thorough assessment of the city’s finances. Ideally, this would be performed through the establishment of a budget committee.”

Another issue she considers pressing is the city’s pension liability. “We certainly have our work cut out for us if we are not able to pass a sales tax measure,” she said.

Valenzuela would vote to present a sales tax measure to the voters. “In the current situation we have right now we don’t have a lot of options available to us,” she said. “One comment I made when I applied for the vacancy and was interviewed. I said I would support such a measure but I want protections in place for taxpayers that would include a sunset period.”

She added, “I want to see that the funds are spent in the way they were intended. It concerns me that we are asking taxpayers to increase the sales tax by one cent. I certainly feel there may be other alternatives to consider; such as a half cent or three-quarters cent, or whatever would be competitive.”  The “one cent,” she said, “would place us higher than San Marcos. I’d like to stay competitive and have protections to ensure the funds are used as they intended, whether to go strictly for the pension. I would like to see more thought put into the measure.”

Noting that the COVID outbreak, “is a very, huge obstacle for the business community,” she added, “We’re as a city going to have to find our way out of this. I think we have made some good inroads with our outdoor dining in the downtown but we certainly could be doing more. We are going to have to find ways to repurpose old buildings and really support fast tracking doing all the city can to support businesses as they try to navigate the new normal.”

Asked about repurposing office buildings as residences, she replied, “I certainly think that is worth looking into. We have all of these buildings that are not being used and we have all this housing that is mandated to be built by the state. We have to look at moving Escondido forward and staying ahead of the curve. To be willing to look at unorthodox ways to do the best that we can with what we have to work with.”

Why vote for her, instead of another candidate? She said, “I certainly have invested a lot of my time and effort into getting to know voters. I’ve walked the district, knocked on doors and I believe that—having grown up here—I have a feel for the city’s history and where we have been. I believe I can bring as a single working parent that resonates with the community. I bring a financial background that is going to be vital to making long-term planning decisions that will affect generations to come. I have deep love for this city. I am prepared to give the energy and passion that I believe this city deserves into moving us forward.”

She concluded, “I will always support efforts to move Escondido forward as a community – culturally, environmentally, and financially.”

4 responses to “Council candidate Valenzuela: ‘I want to see us thriving’”