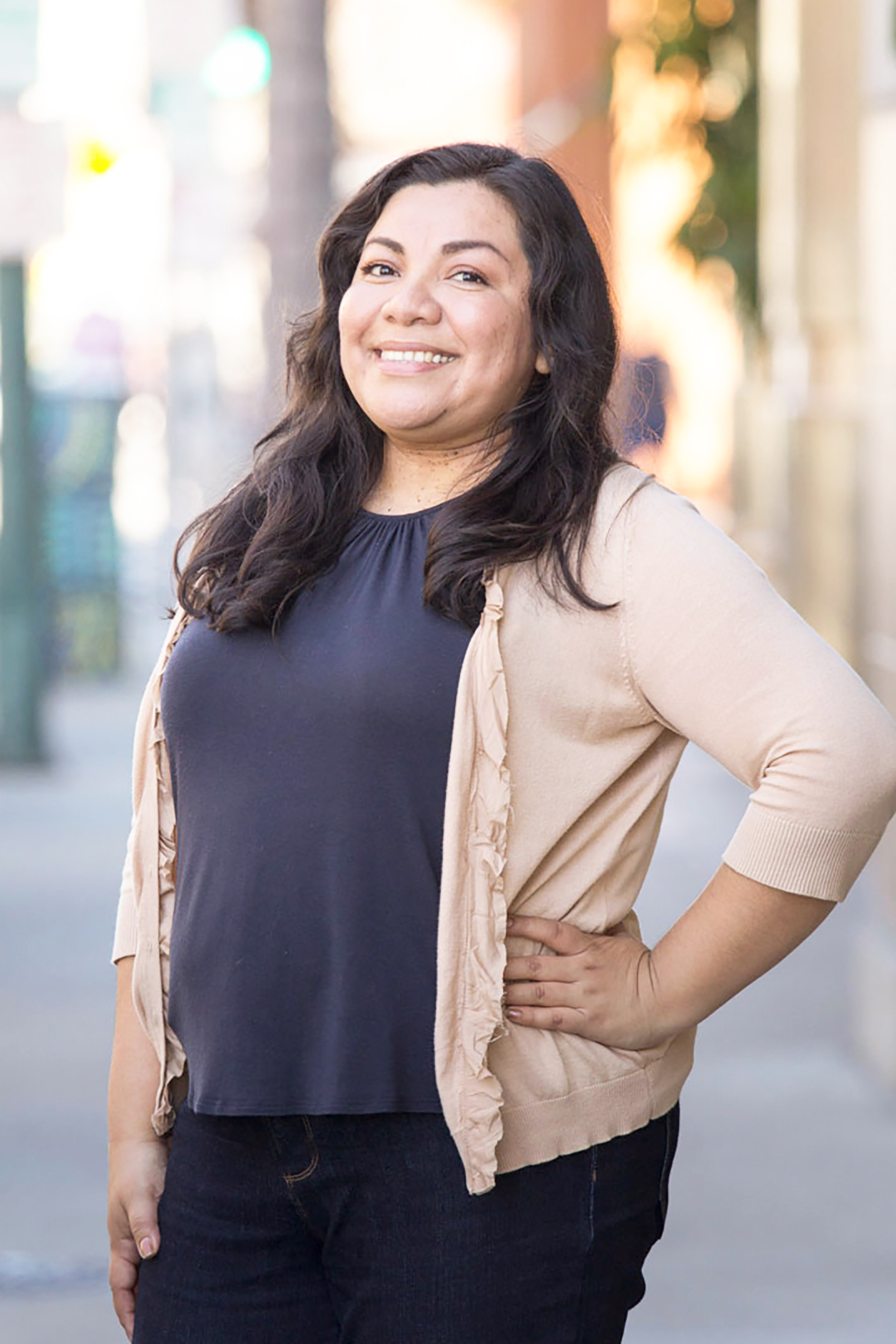 At the event, Martinez will discuss the importance of diversity, inclusion and representation in North County San Diego, as well as how residents can drive positive change through their local boards and commissions.

On its website San Diego Leaders describes itself as “made up of social equity/justice organizations from the San Diego community.” The purpose of the Town Hall is described this way: “Most of San Diego’s population is people of color. But most of our decision-makers on boards and commissions are white, male and economically advantaged. It’s time to evolve San Diego’s government into a democracy by the people, for the people. At this town hall, you’ll learn how to help more people have a seat at the table — maybe even you.”

Simultaneous interpretation will be available by request.

Other Town Hall speakers will include:

This town hall is the third of four to be held across the San Diego region, all hosted by San Diego Leaders.