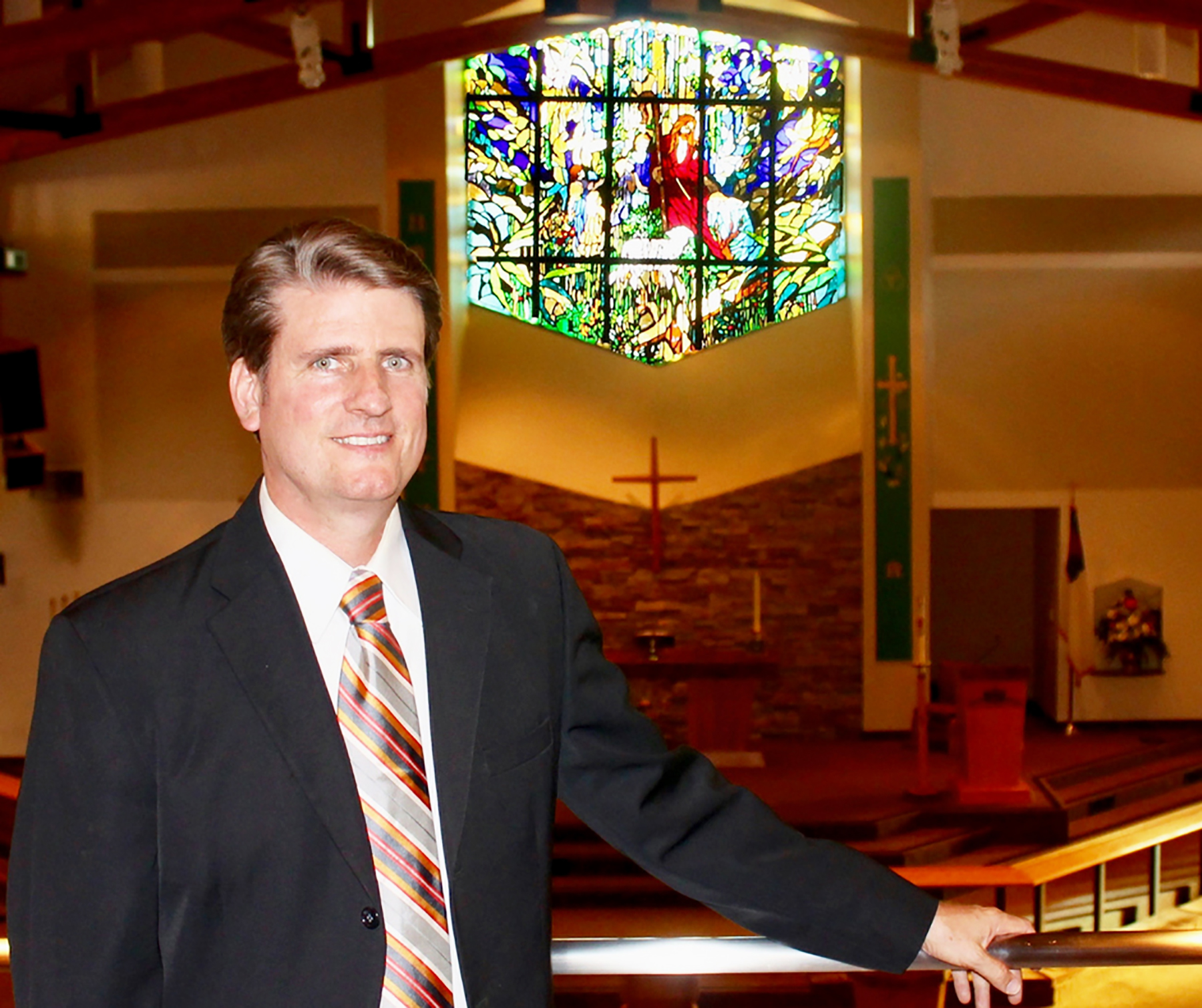 Jeff Johnson, musical director at Community Lutheran Church, who will give a voice recital Septebmer 30.

Jeff Johnson, the music director at Community Lutheran Church, a tenor who graduated from Cal State University Northridge in 2001 with a B.A. in music, hasn’t given a public recital since then. That’s about to change.

Johnson will be giving his first recital since college on September 30 at noon. He will be singing Hymn Classic in recital format arranged by Richard Walters.

Since graduating Johnson has sung mostly in church on Sunday mornings and directing choirs and playing the organ. Johnson commented, “In 2004-2005 I sang in the Santa Barbara Opera Chorus and it was there that I decided Opera wasn’t what I wanted to spend my life doing. I then took a job at contemporary churches where I wasn’t allowed to use my operatic voice. It wasn’t until I moved to Escondido in 2015 being hired at Community Lutheran Church in Escondido that the opportunity to sing with my operatic voice appeared. I am excited to use my trained operatic voice again in a recital of which I’ll be singing 14 solos and 2 duets with mezzo soprano Sarah Slaven who is a native of Valley Center.”