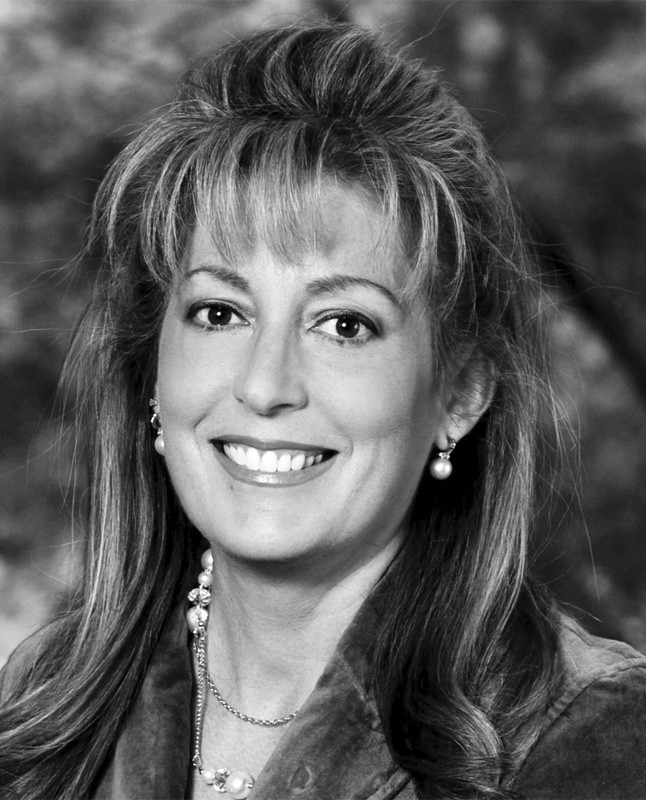 My Assembly Bill 182, the Heroin and Opioid Public Education (HOPE) Act helps to combat the growth of heroin and Opioid abuse throughout California. Heroin, a cheaper equivalent to Opioids, has become widely available, and unfortunately, California is now ground zero in this escalating epidemic.

Heroin use has increased across the United States in all age groups and all income levels. Use of the drug has more than doubled for young adults ages 18 – 25 in recent years, while Opioid-related deaths, including prescription medication, have become the third largest cause of accidental deaths in the United States, after auto accidents and poisoning. But the sad fact is that many parents don’t know what to look for to protect their kids.

The HOPE Act will require the State Department of Health Care Services to develop and oversee a comprehensive multicultural public education program to describe the effects and warning signs of heroin use and Opioid medication abuse to assist the public in identifying when help is needed and the pathways that are available for individuals seeking help. The bill would require the dissemination of information by using available media to appeal to different target audiences. My bill also requires monitoring, including surveys, focus groups and regular reports to the Governor and Legislature to gauge the Act’s impact.

The costs associated with drug abuse are incalculable. Broken families, deaths and injury, the rising number of homeless persons, increasing dropout rates, crime, the related costs of law enforcement and incarceration, all factor into the massive societal cost of Opioid abuse in our state and nation. This abuse does not discriminate.

The HOPE Act addresses the continuing battle against drug abuse and addiction.