CJ Mody, candidate for superior judge: “Our primary goal is to do justice” 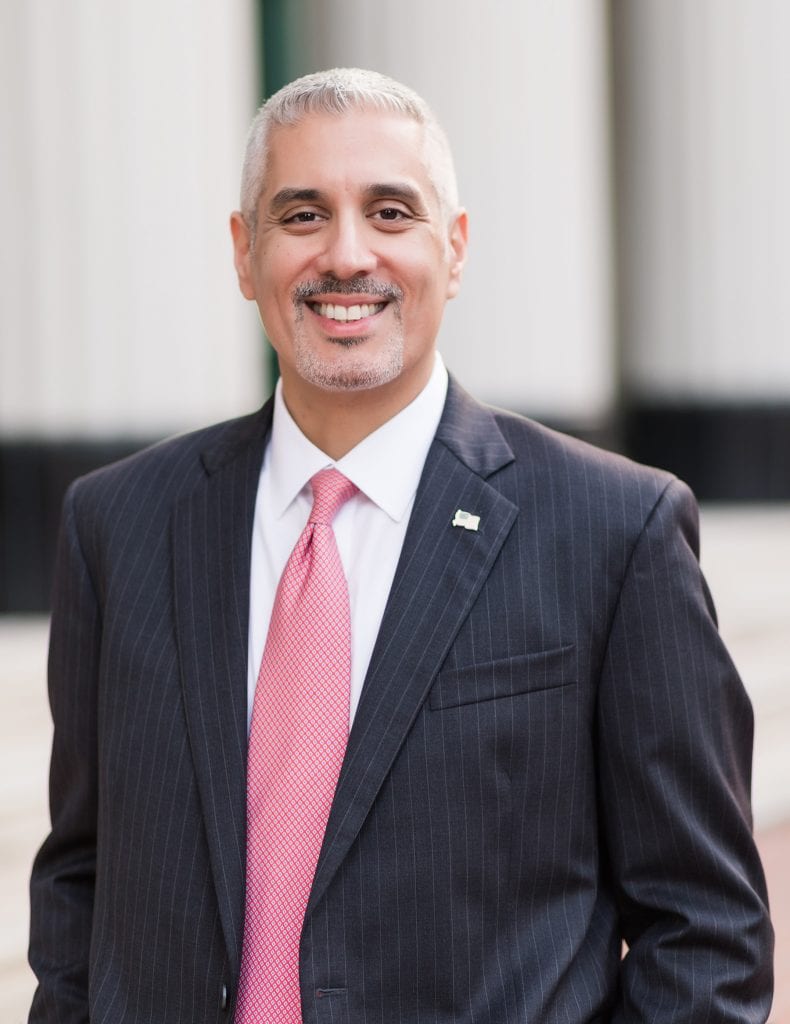 Mody was born in Bombay, India and moved here in 1987. “My father wanted a better education for us,” said Mody. “He loved this country. He is still is an avid lover of Ronald Reagan. It was a no brainer to move here. We settled in Escondido and I have been in San Diego ever since.”

He added, “You never realize how much your parents sacrifice for you. They have been small business owners for the last 35 years. The struggles they endured  founded the basis for my ethics, integrity and dedication to my family and my career.”

He attended the University of San Diego, majoring in Political Science and English with the goal of being a teacher. He obtained a teaching credential and began teaching with Juvenile Court and Community Schools, at a group home for abused children. “That’s where I first learned about the DA’s office and what it does,” he recalls. “I saw the DA’s come into the homes to speak to the kids. When I decided to go to law school I knew I wanted to be a prosecutor. I then started interning at the DA’s office. I have been a deputy DA for the last 17 years.”

“Service to this community has been something I’ve done my entire life, first as a teacher then as a prosecutor,” he said. “I feel that a prosecutor’s first duty is to do justice. Convictions are one goal, but our primary goal is to do justice. I’ve made it my goal to make sure people are treated fairly and equally but that they are held responsible for the choices they made that brought them before the courts.  To me, running for judge and being a judge is the highest pinnacle of public service for an attorney.”

Mody’s philosophy is that judges “must strictly interpret our Constitution, adhere to the rule of law and not legislate from the bench. To apply the law to the facts in each individual case.”

When he decided to run, Mody came up with a list of judicial values he aspires to: “Temperament, Integrity, ethics, communication and the ability to listen, which is even more important than communication. Courage to always make the right decision, even if it’s not popular. Morals: a judge must have a reputation for being a moral person and that must have preceded the decision to run. Of all of those, courage to always do the right thing  is the most important. All those others will flow directly from that.”

Why vote for him? “Look at my background, my history, at the work I’ve done for the last 17 years. I’ve been a prosecutor in court every day. I have a keen understanding for how a court works and what it takes to keep our community safe,” he said. “It’s very easy to get on the campaign trail and say you will be fair and impartial as a judge. Those words roll easily when you say it long enough, but that’s something I have lived for the last 17 years.”

This brought endorsements from every law enforcement agency in the county, and several in California, a total of 19. They include DA Summer Stephan, Sheriff William Gore, but also former Public Defender Henry Coker and 35 private criminal defense attorneys. “They didn’t endorse me because I was a soft on crime prosecutor,” said Mody. “They know I was tough but fair, but also because I will be the kind of judge they would want presiding over their clients. I’ve also been endorsed by 60 superior court judges and several community based organizations.”

As a judge, Mody is committed to “realize that our absolute primary responsibility is public safety. Especially in today’s world we need to hold people responsible for what brought them to court. There is a huge trend to rehabilitative justice in California. While that plays an important role in our criminal justice system, we have to realize that when people don’t avail themselves of that help, public safety is at risk and we must have judges willing to make the hard call when they need to.”

Married for 13 years, he and his wife have two daughters, 11 and 8. He has extensively volunteered in his community, concentrating on education, fighting child abuse and mentorship work. He has been on the board of a charter school, Albert Einstein Academies, for ten years. He has mentored with the San Diego Bar Association at elementary and middle schools. He chaired the San Diego County Domestic Violence Fatality Review team for seven years. He was a statewide instructor in the area of firearms for prosecutors, domestic violence, child abuse and elder abuse. For three years he has taught at an international conference for the prevention of child abuse in Bogata, Columbia. “Fighting child abuse is my passion,” he said. “That’s what my focus has been for the last ten years, child molestation cases.”

For more information about his campaign, visit Cjmodyforjudge.com.

One response to “CJ Mody, candidate for superior judge: “Our primary goal is to do justice””