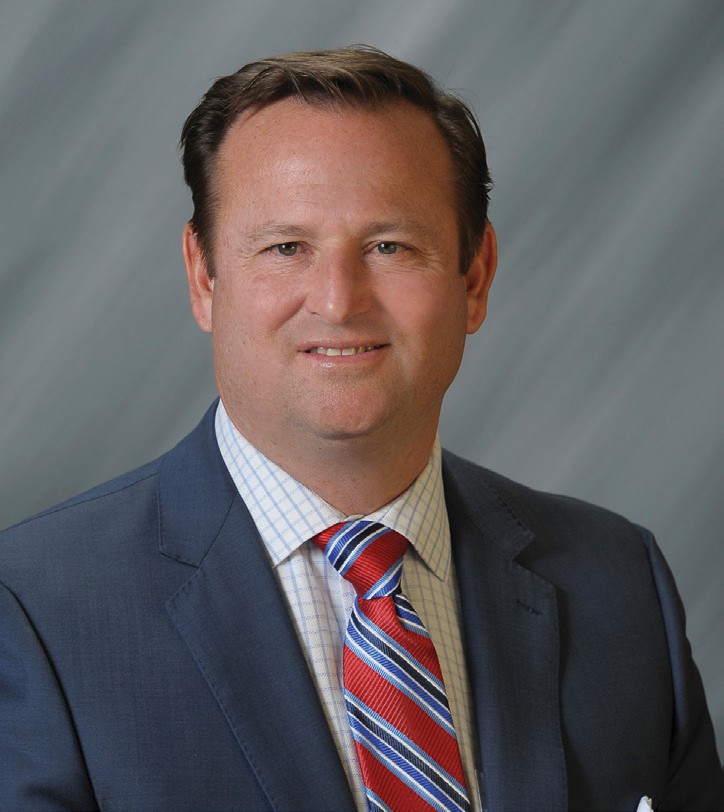 The departure of Escondido City Manager Graham Mitchell, originally announced for the end of December, has been extended for two months, the city announced this week.

According to the city’s spokesman, Joyce Masterson, who is herself retiring this week (see story this page), the delay allows the city to conduct a search for Mitchell’s replacement, using the same headhunting firm, Peckham & McKenney, who helped the city bring Mitchell on board several years ago.

The firm will narrow the list down until it can present a list of candidates for the city council to interview at the beginning of February. The plan is to bring the new city manager on board by March or April, she said.

On October 21, Mitchell, 47, announced his departure from the city’s employment after less than a year as city manager. Mitchell has been the city manager since December 2015 following the retirement of Clay Phillips. Prior to that he was assistant city manager from June to December 2015.