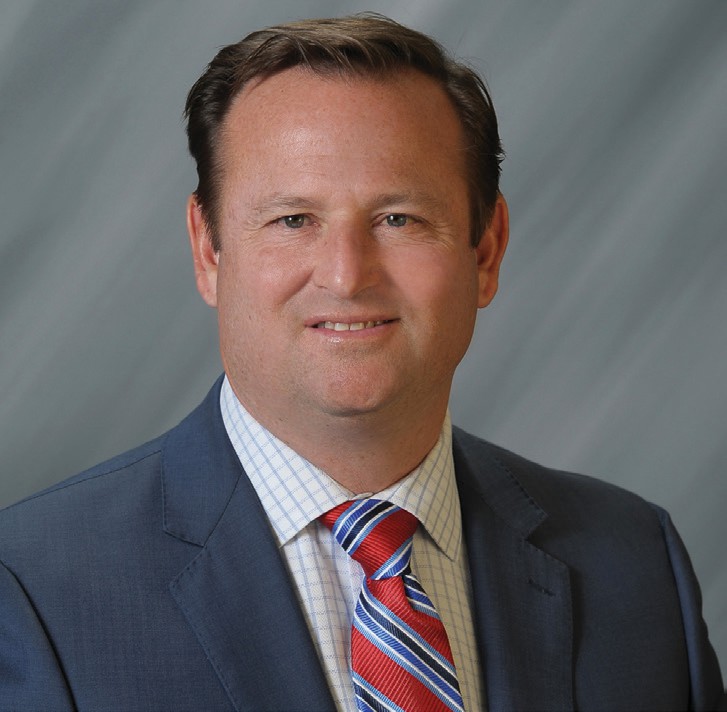 The City of Escondido’s Human Resources Department has been assisting the City Council with their search for Mitchell’s replacement by retaining the services of Peckham and McKenney, Inc. That executive search is underway.

Mitchell announced his resignation in October.