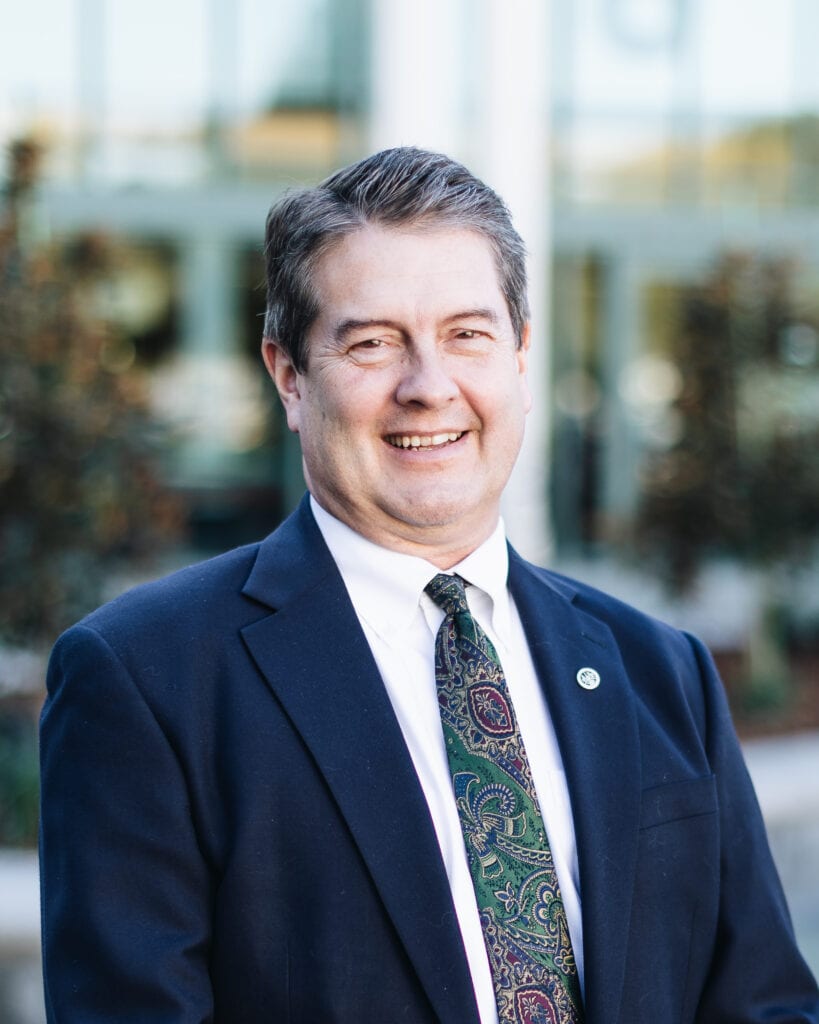 The rumors have been flying for weeks that a change was in the air at City Hall. Now, the news is out.

Jeff Epp, who was working for the city when the City Hall building opened 30 years ago, spent many years as the city attorney and capped his career as city manager—a position he has held since May 10, 2017— will retire July 11 after a total of 35 years in the city’s service.

Epp has been working at City Hall so long that the skeletons he knows about have skeletons!

However, he will stick around City Hall for a while with the title of retired annuitant, a position which the city council approved in closed session on June 10. His appointment was expected to be approved at the June 24 meeting. Basically he will be interim city manager,  ready to exit that position as soon as his replacement is chosen.

In a phone call with The Times-Advocate this week, Epp shared that on the surface not much will really change at city hall. “All we are trying to do is get my retirement squared away,” he said. “When you do 35 years you get paranoid. We are trying to leave everything alone so that we can keep stability. We are going to do a recruitment and while that is going on I will stay as city manager.”

He added, “But on a day-to-day basis one would see no differece.” There won’t be any retirement parties just yet.

“You will see work getting started on succession planning,” Epp said. This will include hiring a recruitment firm or executive search firm and interview individual city council members to find out what they are looking for. That process will take a few months.”

What is not discussed but could be a major factor in all this delay is the fact that any candidate for city manager is unlikely to get a majority vote since the council has four members, and they frequently split on issues. The most recent being a temporary appointment to fill the vacancy created by the death of John Masson. Which will now be filled by a special election in November. Once November passes, there will be a full five members able to select a new city manager.

The item that the City Council was expected to approve Wednesday afternoon is worded thusly: “Request the City Council approve the appointment of Jeffrey R. Epp as City Manager effective July 13, 2020 to perform duties under Chapter 2, Article 3, Sections 2-38 et. seq. of the Escondido Municipal Code and make findings that appointment is necessary for critically needed position.”

Epp will be paid the same salary as he is paid now: $286,000 a year, or rather the monthly equivalent of $23,833.33 per month. According to the staff report, “No increase to the City Manager budget as a result of this appointment. In fact, the budget will see a cost savings during this time. Mr. Epp will be paid a flat hourly rate and will not receive additional benefits, compensation or incentives such as health insurance, car allowance, leave accruals, or any other management benefits received under his current employment contract.”

As the staff report puts it: “California retirement law generally discourages the practice of public employees working for public agencies while also receiving retirement. However, the law also recognizes the importance of certain skills and experience held by specific employees that can be of substantial benefit to the public. Two separate sections of the Government Code permit such employees to return to work for the agency from which they have retired, under specific circumstances.”