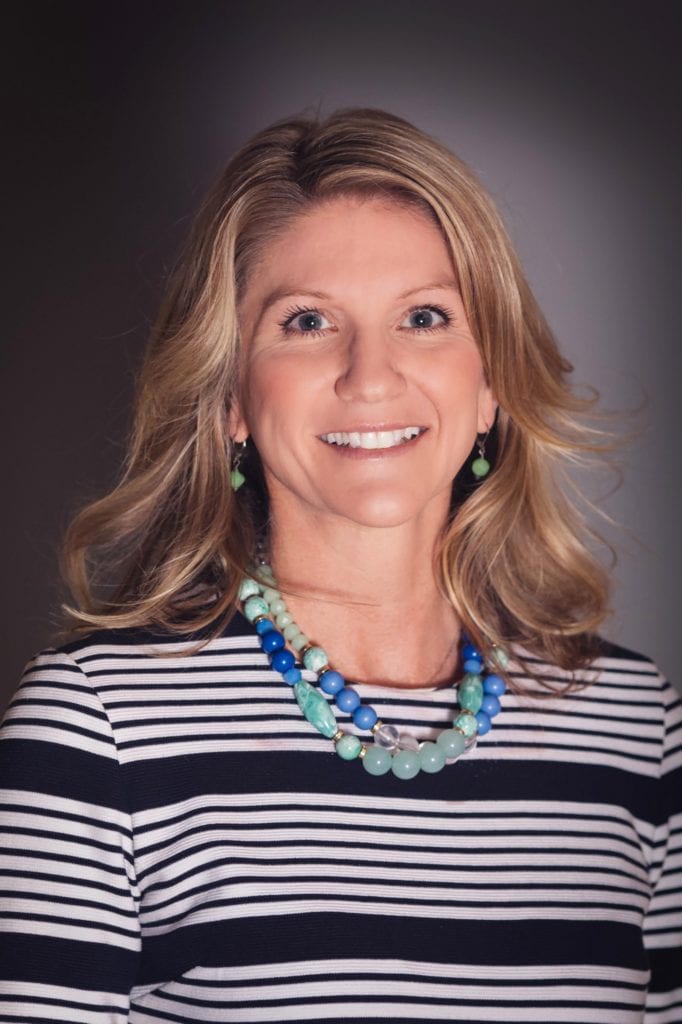 Michelle Geller, Escondido’s Economic Development Manager, has moved on to Oceanside, where she will have the same job title.

For 13 years Michelle Geller has been the city of Escondido’s Economic Development Manager. It has occasionally been noted that she does the job largely by herself.

Next week she will take the same job, but working for the City of Oceanside.

She sent out an email to her colleagues in the city declaring, “”It’s been awesome working with you (many of you for the entire 13 years of my tenure!) The camaraderie and teamwork I’ve experienced will stay with me always. I am so impressed by the strong sense of community, and admire you all for your hard work to make Escondido a great city.”

Mayor Paul McNamara commented, “Michelle Geller was one of the first of the many professional and dedicated city employees I met when I became Mayor.  Her dedication to Escondido and its success was not only impressive, but an example for everyone.  Her leaving to be closer to family is understandable but a real loss for Escondido.  The whole team will miss her, and we all wish her the very best of success in her new position.”

Asked to name the projects with the city she has been most proud of, Geller told The Times-Advocate:  “Hmmmm, that’s a tough one! I think the Comprehensive Economic Development Strategy is what I’m most proud of because it serves as the City’s road map for economic development and it’s rooted in data and had an awesome committee of community stakeholders involved to provide feedback and really make it a usable document that can carry Escondido into the future.”

She added, “On a smaller scale, I think the City’s partnership with the Downtown Business Association to beautify the landscaping in the medians along Grand Avenue has been one of those things that was a joint effort that has made a bigger positive impact than anticipated.”