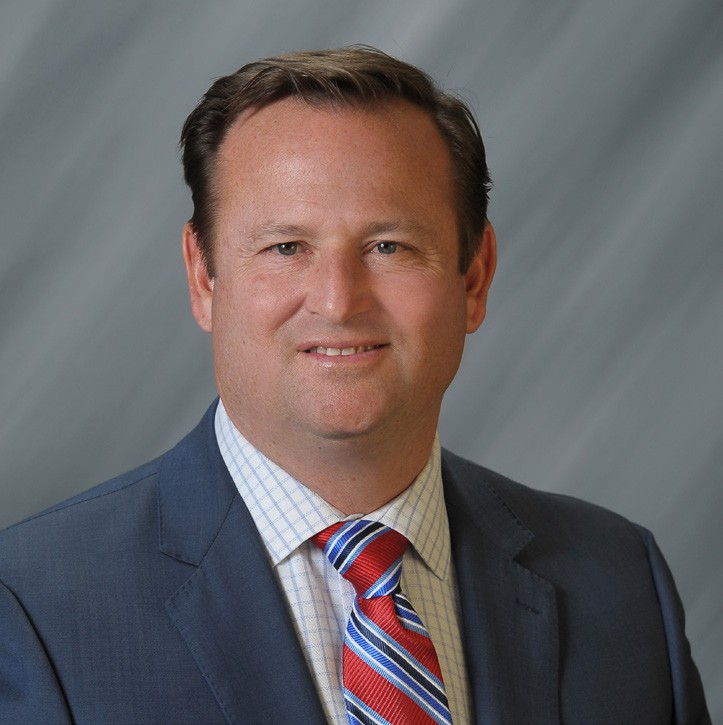 Escondido City Hall employees were stunned Friday to learn of the totally unexpected resignation of City Manager Graham Mitchell for “personal reasons.” His resignation takes effect no later than the end of the year.

Councilman Ed Gallo seemed to capture the mood when he told the Times-Advocate “I’ve been on the council fourteen years and this is my worst day. He was a young guy with so many good ideas.”

Inevitably, when a high ranking official resigns after just a few months in office questions are being asked, but so far there are no answers to the questions.

In an interview with the Union-Tribune, Mitchell said he planned to continue to live in Escondido.

Graham’s letter is reproduced below:

After serious reflection and for personal reasons, I am announcing my resignation as the City of Escondido’s City Manager effective no later than December 31, 2016. I have enjoyed my time with Escondido and feel that I have contributed significantly in its evolution.

I believed that I had opportunities to build better relationships between the City and the development community, engaged staff in preparing the first phase of streamlined measures to assist businesses and new development, participated in the visioning of a potential new library and expanded Grape Day Park, and led an organization that generated a General Plan budget surplus of $1.8 million last fiscal year.

I had the privilege of working with passionate community leaders and a visionary City Council. I believe that the City Council’s unity on important issues is a strength not enjoyed by many communities.

I am impressed with the staff employed by the city with their professionalism and belief that their work makes a difference in the community. I had the opportunity to promote three employees to key management position— Jay Petrek to assistant city manager, Bill Martin to Director of Community Development, and Russ Knowles to Fire Chief.

I hope that in my short time with the City I was able to influence the organization in a way that continues to foster creativity, an entrepreneurial spirit, and a passion for public service.

City councilwoman Olga Diaz was also sad to see the city manager heading toward the door. She said, “I have been impressed with Graham’s work ethic and professionalism. We were lucky to have him and we wish him great success.”