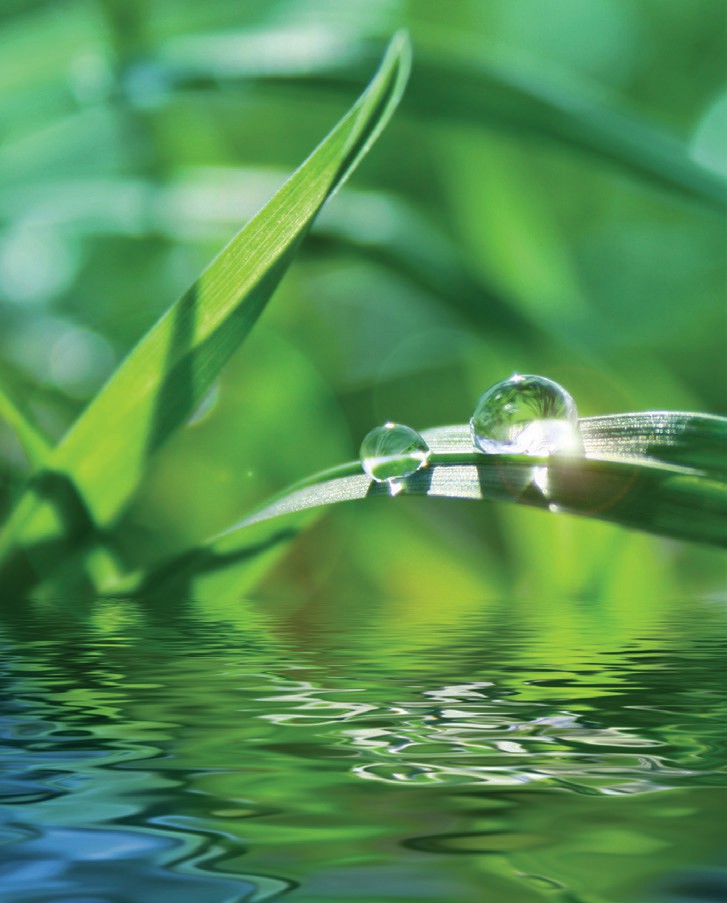 Overriding shouts of “old lives matter,” from dozens of senior citizens who don’t want to live near a recycled water facility the Escondido City Council January 11 approved of the Conditional Use Permit for the City’s Hale Avenue Resource Recovery Facility (HARRF), a reverse osmosis treatment facility. The meeting was held at the California Center for the Arts, Escondido because the city council chambers are currently undergoing renovation.

The vote was 4-1 in favor of the permit with Councilwoman Olga Diaz the one vote against the plant—which would be located on currently vacant city property at Ash Street & Washington Avenue that was once the site of a former water district facility many years ago. It was the old Escondido Mutual Water Company operations yard. Right across the street where the 7-11 is now was the office.

The great majority of those who spoke at Wednesday’s council meeting were residents of the Springs of Escondido Senior Living Facility, which caters to those seeking a moder- ately priced care facility. Most of them spoke against this location. This senior facility is about 300 feet from where the treatment plant would be built. It was, in fact, the circumstances of the residents of this facility that provoked some harsh comments from the residents toward the council.

Some accused the council of caring less about their quality of life than it did about Chaparral Glen neighborhood, a higher end neighborhood, whose residents protested last year when the council was considering putting the plant within about ten feet of some of their residences. The council at that time instructed staff to begin looking for another location for the plant.

Two members of the council, Ed Gallo and Deputy Mayor John Masson indignantly denied that ethnicity or income levels had anything to do with their decision. “That is B.S!” declared Gallo and Masson agreed, saying that such language didn’t belong in their proceedings.

The purpose of the project is to provide advanced treatment for recycled water for agricultural uses with the capacity for future treatment for indirect potable reuse. The facility would have a capacity to treat as much as 2 million gallons per day.

Diaz filed an appeal of that decision, which brought it back to the city council.