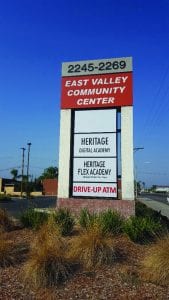 East Valley Community Center (EVCC) facilities were in need of updating. Due to insufficient signage, users had issues finding the facilities.

Escondido has been awarded a $1,207,000 grant from the Housing-Related Parks (HRP) Program through the California Department of Housing and Community Development.

The city was able to apply for Housing Related Parks (HRP) Program funds due to work it has done to build new and preserve existing affordable housing. Escondido worked with three developers to build or preserve 320 affordable homes:

The Housing-Related Parks Program is a state program designed to reward local governments that approve housing for lower-income households and are in compliance with State housing element law with grant funds to create or rehabilitate parks and/or recreational facilities.

Karen Youel, manager of the city’s Housing & Neighborhood Services, told The Times-Advocate: “We are extremely excited about the HRP grant. This will be the fifth time we have received this grant and appreciate the opportunity to work to improve parks in low-moderate income, park-deficient neighborhoods.” 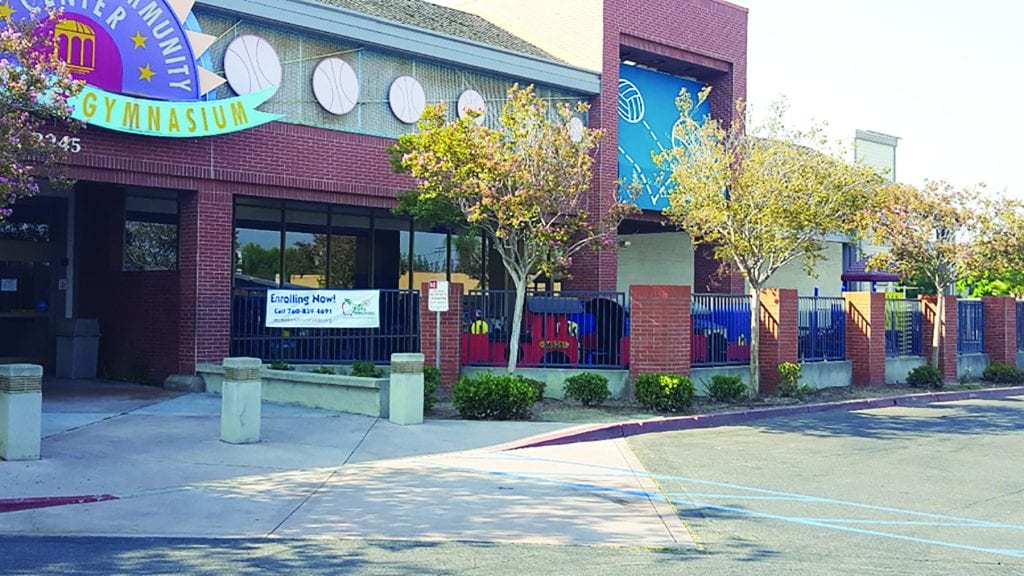 The monument sign at the East Valley Community Center (EVCC) was redesigned to be attractive, and code compliant, and the building was repainted. These projects came in approximately $28k under budget.

Youel added, “This year’s cycle was oversubscribed and we were very pleased to have gotten our full grant request. We are therefore meeting this week to discuss the priority of multiple projects in these parks. We are excited about this award as it will allow us to create significant change in parks and recreational facilities throughout the city.”

The grants work this way: As a reward for either making it possible for low-coming housing to be built in the city or by preserving existing low-income housing that was scheduled to cycle out into the regular marketplace the city was eligible for the grant.

Last year’s grant was used for installation of new equipment and maintenance facilities within neighborhoods that are “park deficient.”

One of the developers the city worked with was Community HousingWorks (CHW,) a California non-profit that has been building and owning affordable apartments for nearly 30 years. CHW bought the Cypress Cove Apartments on Midway Drive. These apartments were nearing the end of their period of being affordable. According to Youel, “They did rehab work, and put new fifty five-year deed restrictions. Those two hundred houses will continue to be affordable for fifty years. We did that project, and worked with Solutions for Change, which built thirty-three units on Southern Escondido Boulevard—and those homes were just completed.” 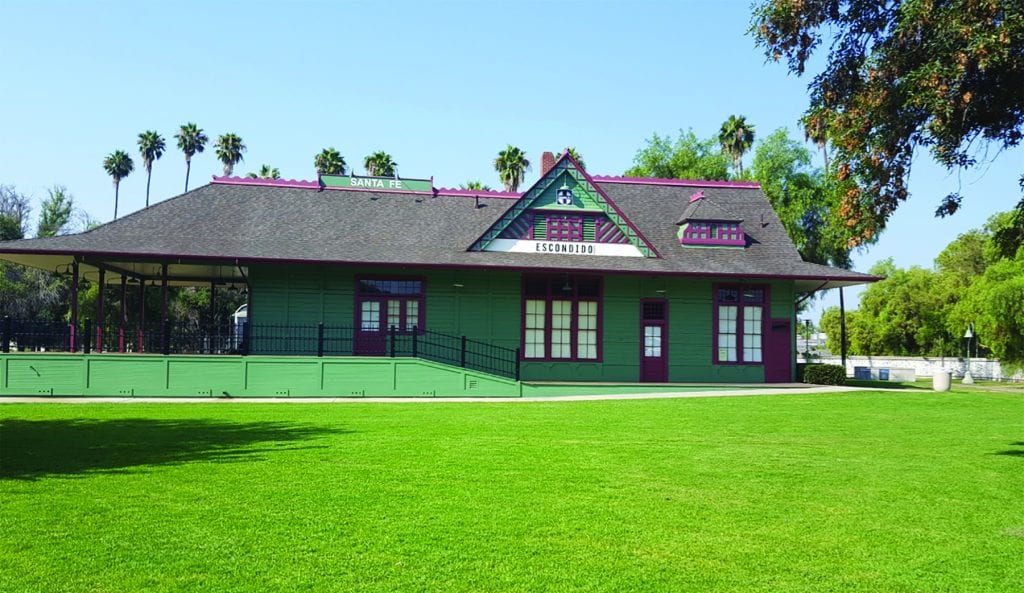 One of the recent uses of parks rehabilitation funds was to paint and reroof the Santa Fe Train Depot in Grape Day Park.

HRP funds are used for parks and recreation projects in low-moderate income and park deficient (the ratio of useable park space per resident within a ½ mile radius of the project must be less than three-acres per 1,000 residents) neighborhoods.

Youel said, “It’s really exciting because this money will be able to impact a lot of parks and impact them in meaningful ways.”

The HRP grant budgets for the five years the city has received them are as follows: 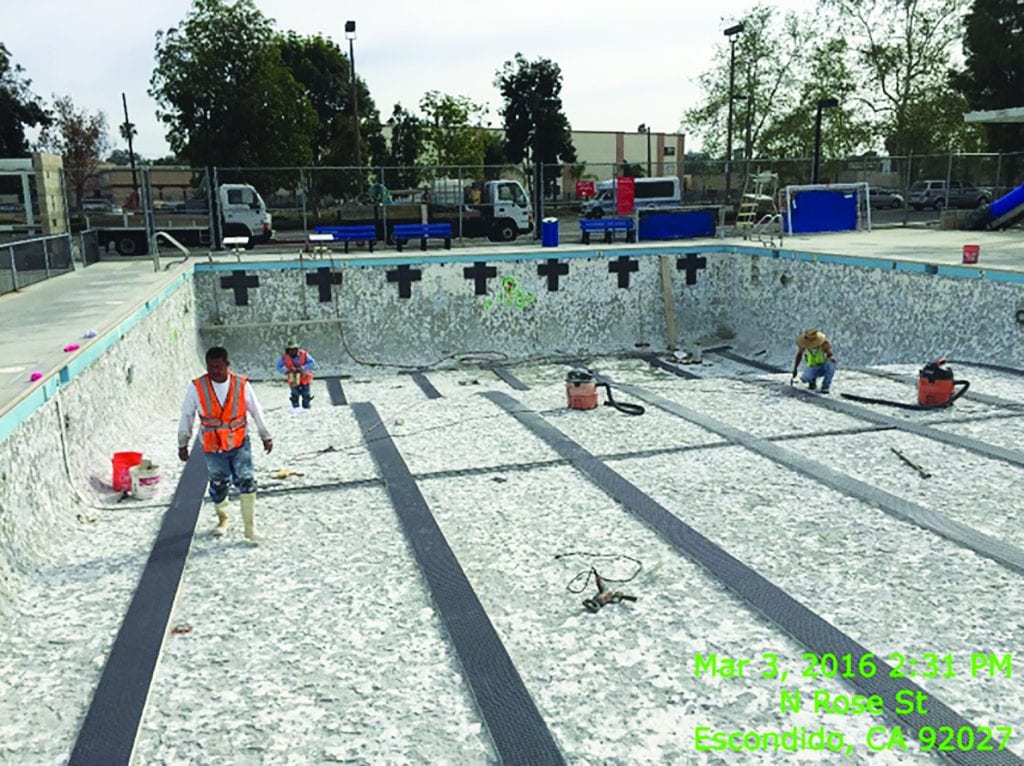 Another project that was done with HRP grant money. Large areas of plaster for both pools at Washington Park were deteriorating. The Washington Park Pool project removed the existing plaster and lane line tile, repaired all rust areas, updated skimmers, vents, steps and railing to meet current standards, and re-tiled and re-plastered both the wading and lap pools. The budget for this project was $110,000; additional work was necessary and the final budget was $127,000.