On April 24th, 2018, at approximately 3:49 p.m., deputies responded to reports of an attempted child abduction near the Jamul Primary School located at 14567 Lyons Valley Road. While on a nearby dirt trail, an eleven year old girl was approached and forcibly grabbed by an unknown male. The child was able to escape, suffering a minor abrasion to the arm. Deputies searched the area, along with Sheriff’s ASTREA helicopter, for an extended period of time but did not locate any suspects.

Deputies will provide extra patrols and resources before and after school hours for the remainder of the week. The Jamul Dulzura Union School District is working in collaboration with the Sheriff’s Department to ensure the safety ofall students and advises all schools in the district will start at their normally scheduled time. Detectives from the Sheriff’s Rancho San Diego Station will be handling the on-going investigation.

Call Crime Stoppers at (888) 580-8477 with information and you will remain anonymous. You may be eligible for up to a $1,000 reward for information leading to a felony arrest. 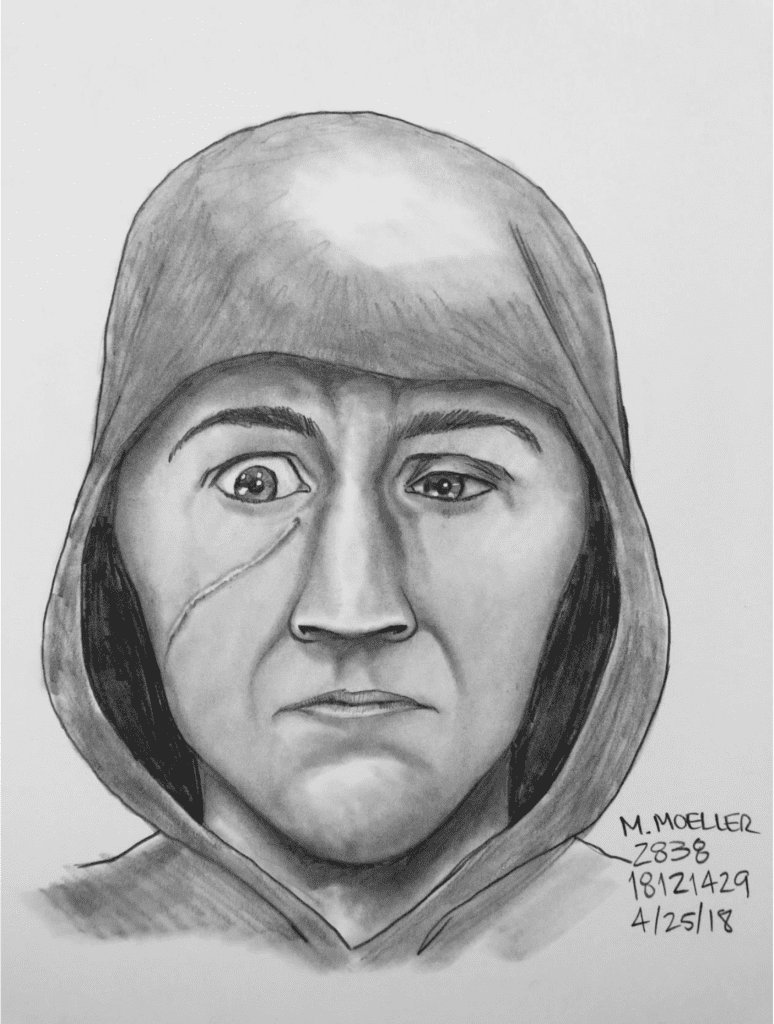