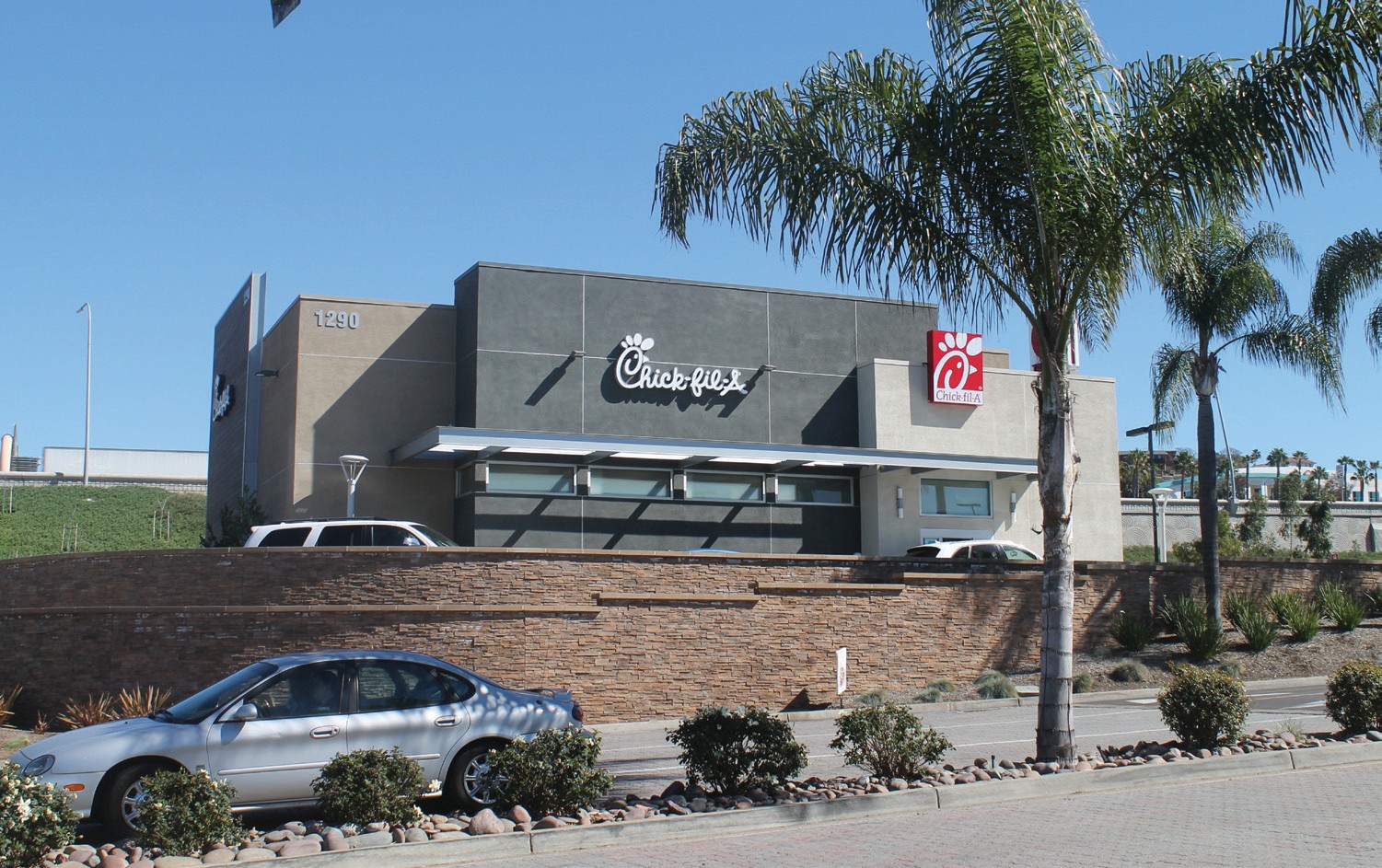 ABOVE: The Escondido Chick-fil-A, located at 1290 Auto Park Way, is one of the nine San Diego locations that is hosting free giveaways.

The nine Chick-fil-A restaurants in San Diego County, including the Chick- fil-A restaurants at 1290 Auto Park Way in Escondido and 587 Grand Ave. in San Marcos, will reward customers with a free food giveaway on Tuesday, March 22 in support of the American Diabetes Association’s “Alert Day.”

Held annually on the fourth Tuesday in March, the ADA’s Alert Day encour­ages people to find out about the risk of developing Type 2 diabetes by taking the ADA’s online diabetes risk test at www.diabetes.org/socalalert. The risk test, consisting of seven questions covering such topics as family history, weight and age, takes less than 60 seconds to com­plete.

Anyone who visits a local Chick-fil-A restaurant between the hours of 11 a.m. and 8 p.m. on March 22, and shows proof they completed the diabetes risk test, will receive their choice of a free Chick-fil-A grilled chicken sandwich entrée or a free eight-piece grilled nug­get entrée. Proof can include either a printout from the website page or simply show the risk test’s final page on a smart phone. No personal information or test results will be collected. No purchase is required. Limit of one free entree per customer per day. Offer consists of en­trée only, not a meal.

For addresses and directions, visit www.chick-fil-a.com.

“Alert Day has become a wake-up call for many people,” said Larissa Ro­man, executive director of the ADA of­fice in San Diego. “Many people with pre-diabetes or diabetes are not aware they have the disease. Diagnosis of dia­betes often comes seven to 10 years after the onset of the disease. Early diagnosis is critical to successful treatment.”

Chick-fil-A owner-operators in San Diego said their support of ADA’s Alert Day is part of the chain’s commitment to healthy lifestyle habits and disease pre­vention.