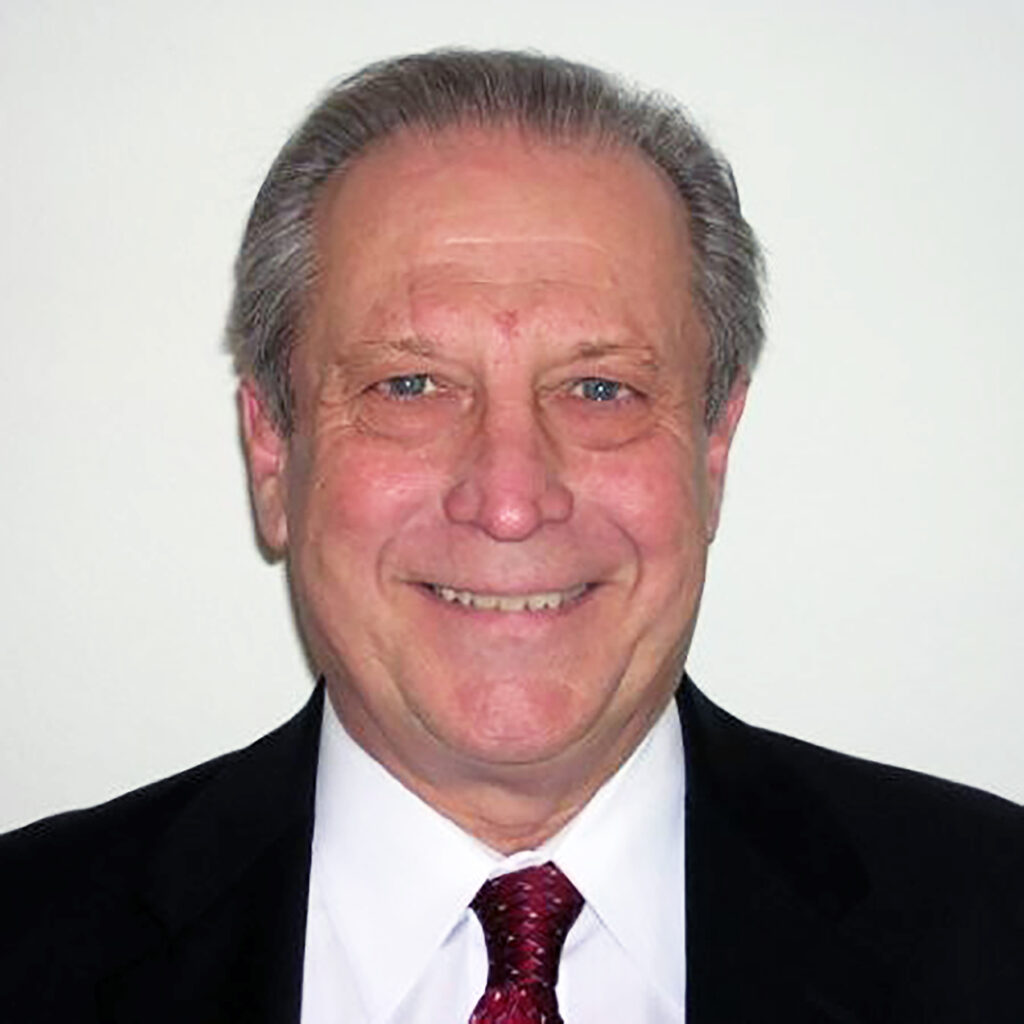 Charles Alexander Maurer, 75, of Escondido California, passed away with family at his side on June 4, 2022 after a several years battle with cancer.

Charles, who went by “Chuck,” was born on March 17,1947 to Charles & Wanda Maurer in Chicago, Illinois but grew up in El Cajon, California.  After Chuck graduated from Grossmont High School in 1965, he went on to study Accounting at San Diego State University. Chuck earned a Master of Business Taxation from the University of Southern California in 1977. He was also a Certified Public Accountant.

After completing high school Chuck served in the United States Marine Corps in 1968 and 1969. After graduating with a degree in Accounting, he ventured to Alaska to work with a large accounting firm and then in the late 1970’s to mid 1980’s worked in Ketchum, Idaho with his own accounting firm, Fitch & Maurer. In 1985 Chuck moved to Los Angeles where he worked for the Department of Defense as an auditor, and taught Total Quality Management and Oral Presentation to agency supervisors. Later he worked as a Commodities Broker, taught accounting part-time at the local college, taught English as a second language, tutored math to high school aged students, and was a Master Tax Advisor with H&R Block.

Chuck enjoyed ping pong, soft ball, and golf but his passion was tennis where he won several trophies. He liked the challenge of the casino card games and was always ready to play checkers or cribbage. He was there for family parties and most remembered by all for his easy conversation style and warm smile. Chuck enjoyed traveling the world and especially liked road trips throughout the US and Canada.

Chuck was predeceased by his parents Charles and Wanda Maurer. He is survived by his two brothers Christopher and David, four nieces and two grandnephews and one grandniece.

Family is in the care of Alhiser-Comer Mortuary.  Please visit www.alhiser-comer.com for more information.