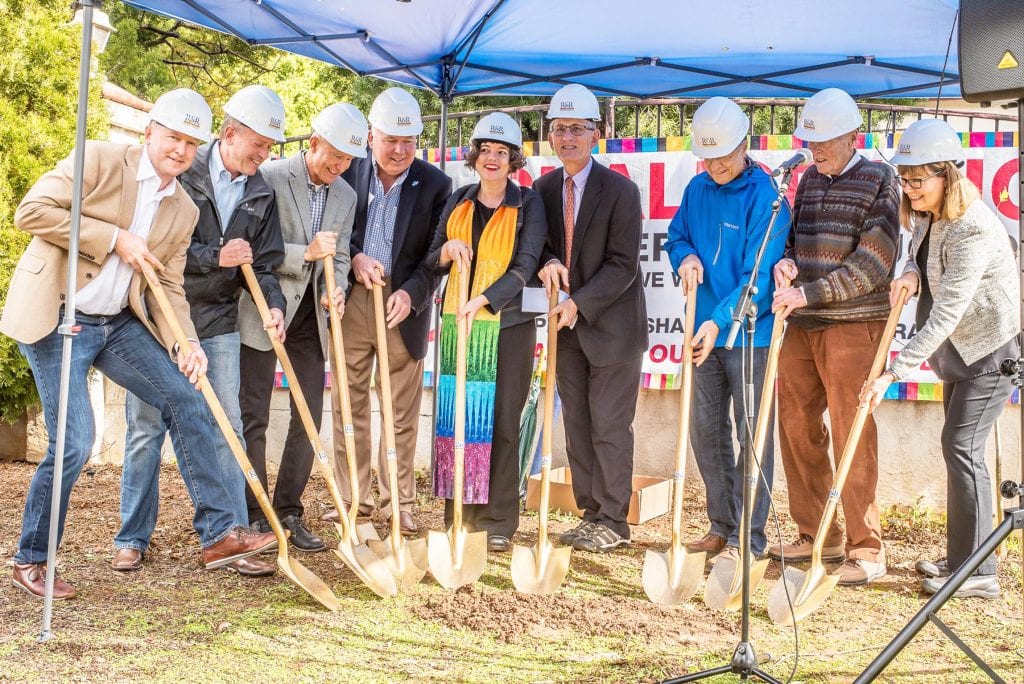 Saturday the Chalice Unitarian Universalist Congregation held a groundbreaking for Phase 1 of its building and renovation plan. Mayor Paul “Mac” McNamara and City Council Member Michael Morasco were among the VIPs.

Phase 1 includes a new 2659 sq. ft. Multipurpose Building with 5 classrooms or meeting rooms, an office, and a kitchenette.  It also includes an expanded parking lot (increasing spaces from 39 to 49), and street improvements along Miller Avenue.  It is the culmination of a 7-year planning and fundraising process providing much needed space for this vibrant congregation, established in January 2000.  Almost $1.6 million dollars were raised which includes a $250,000 Spirit Level Foundation Grant.  Phase 2 will add space and remodel Chalice’s kitchen and offices and Phase 3 will provide a new sanctuary. 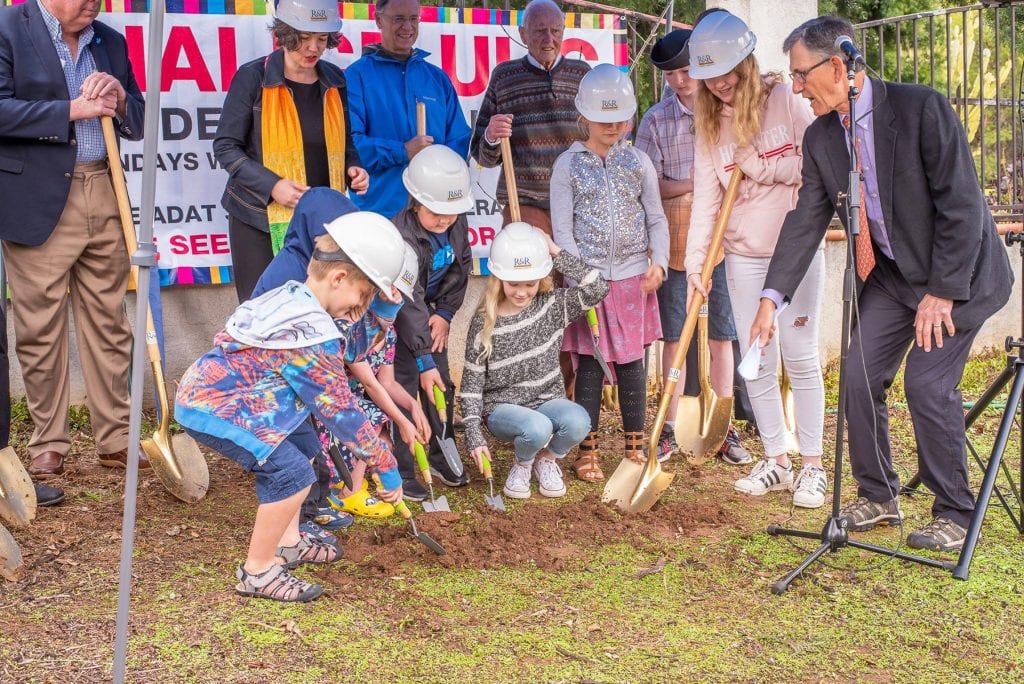 Why Jesus?Possessing Your MountainMore than 700 “Play as One” at SuperFest 2020