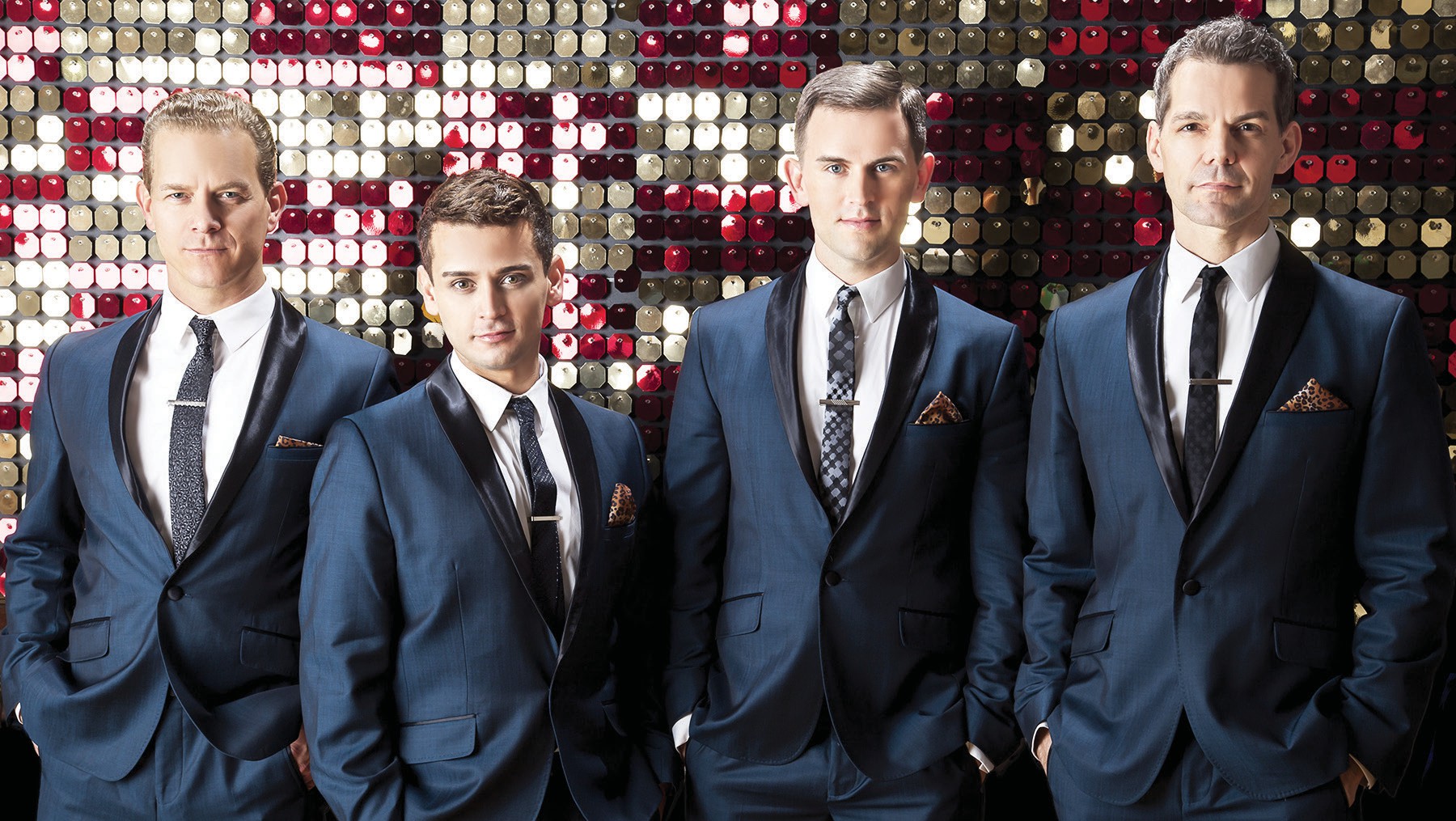 The California Center for the Arts, Escondido will present the Midtown Men, the original cast members of the critically acclaimed Broadway hit show “Jersey Boys,” on Friday, November 4, 2016 in the Concert Hall at 7:30 pm.

This high-octane musical tour de force will showcase their self-titled debut album consisting of the best music of the 1960s with a modern twist featuring classics such as “Sherry,” “Can’t Take My Eyes Off You,” “Big Girls Don’t Cry,” and “Oh What a Night!,” while celebrating the music that helped define a generation.

The Center is located at 340 N. Escondido Blvd. in Escondido. The Ticket Office can be reached at (800) 988- 4253. Tickets can also be purchased online. To learn more, including performance dates, times and ticket information, visit artcenter.org.