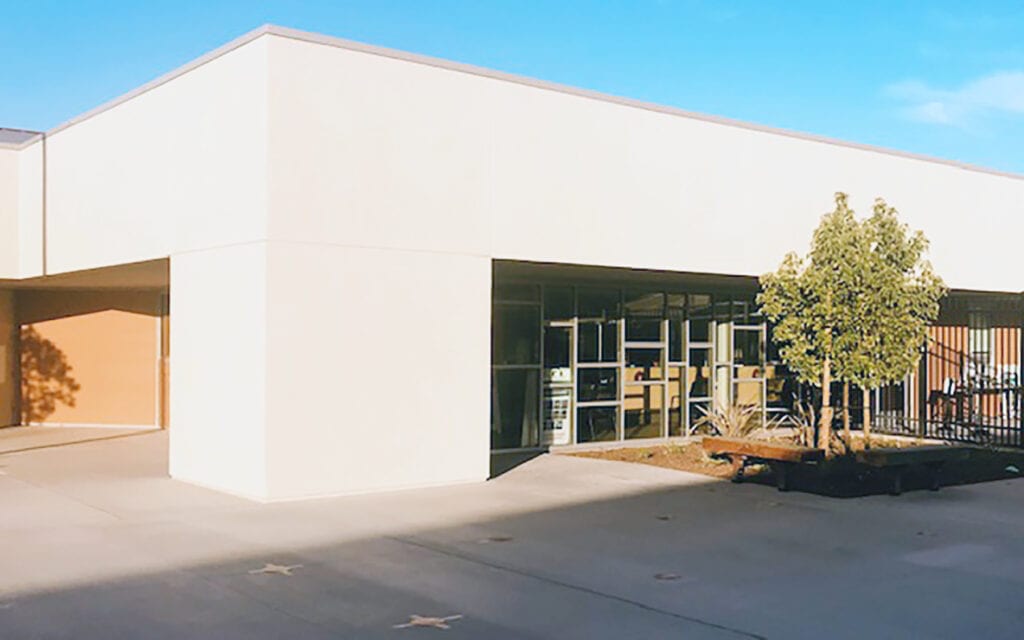 The Escondido Union School District (EUSD) has temporarily suspended on-campus activities at Mission Middle School after finding that three individuals in the “community” of that school have tested positive for the COVID-19 virus.
The district said that it received word of the positive cases last week. The cases are “separate and unrelated,” it said, and that transmission of the virus was reported to have happened “off campus,” not at the school itself.
Under the EUSD hybrid model, some students returned for in-person classes at the district’s schools in late September. The district said it hopes to resume in-class activities at Mission Middle School on Nov. 17 of this year.
Michelle Breier, spokeswoman for the district, said that based on guidance from the San Diego County Public Health Department, “all students and staff members who were determined to be potential close contacts with either [infected] individual were notified immediately, and were advised to begin a 14-day quarantine.” This includes, she said, 25 students, five teachers and three classroom aides.
The temporary suspension at Mission Middle School — affecting 526 students — includes in-person instruction in the hybrid model and extended care, but the distribution of free, to-go meals will continue. Students will follow the on-campus hybrid schedule in a virtual setting at home during the temporary in-person suspension.
In a statement, the district said the San Diego County Department of Public Health is aware of the multiple cases at the school but that the decision to suspend on-campus learning there “was not directed by a public health department. County health officials have continued to express confidence in EUSD’s health and safety protocols.”
The statement said the suspension decision “was made to ensure the stability of the educational program offered to our students, as well as to continue our commitment to ensuring the health and safety of our students and employees.”
The district said that its decision to suspend on-campus activities at Mission was based on several factors. These included:
* The three individual positive cases impacting Mission Middle School.
* The high rate of positive cases in the neighborhoods surrounding Mission Middle School – based on data provided by San Diego County.
* The number of positive cases resulting in the quarantine of teachers and support staff members, in turn requiring the need for substitutes to sufficiently staff the schools.
Dr. Luis Rankins-Ibarra, EUSD superintendent, acknowledged that “interruption of on-campus activities causes a huge disruption to our families and staff“ but said that “the safety and security of our students and staff continue to be at the forefront of all decisions.”
The district said that it has implemented “rigorous practices” which involve “forming cohorts and requiring social distancing.” It said that this has “mitigated the impact of the number of individuals in need of quarantine and allowed us to continue to operate an in-person hybrid model” at its other campuses.
To date, EUSD reported recording 12 positive COVID-19 cases involving students or employees – including the Mission cases — have impacted nine of its campuses. Those cases have resulted in the quarantine of 92 students and 21 staff members, in total less than 1% of its hybrid enrollment.