Case against students caught with knives blows over 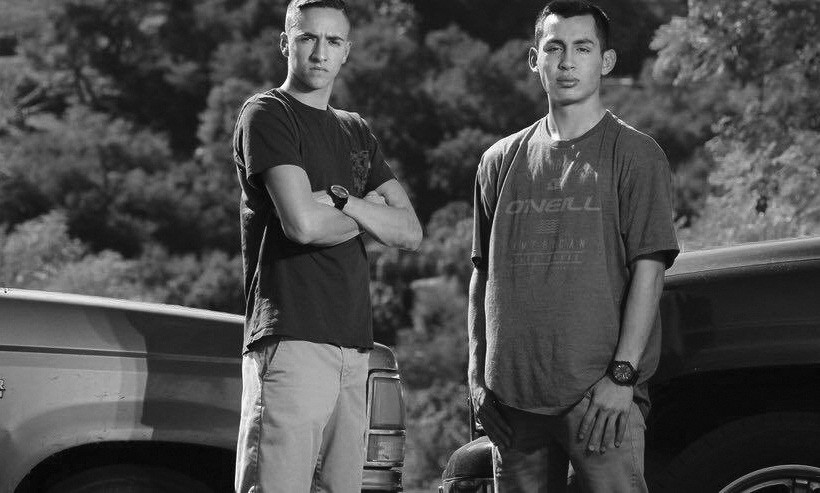 Local news media had broadcast the stormy Escondido Union High School District board session Feb. 9 and cov­ered last Friday’s emergency meeting that promised the students would not be punished for having knives in family- owned vehicles parked on school prop­erty.

One of the strange aspects of the case was how it developed with the help of a “contraband-sniffing” dog deployed by school police. According to NBC News 7, the dog detected Advil, the pain re­liever, in the students’ cars.

A search of the two cars resulted in the discovery of knives, not drug contra­band.

The knife in Sam Serrato’s car was a 3 1/2-inch locking blade knife that he said was bought for protection. Serrato, 16, was originally scheduled to be sent to the Juvenile Diversion Program, which gives young offenders counseling.

The other knives belonged to the family of Brandon Cappelletti, 18, who, as an adult, was charged with a misde­meanor by the investigating School Re­source Officer sent to the scene by the Escondido Police.

The three knives, used of cutting line and filleting fish, were left in the car af­ter a fishing trip, according to Cappel­letti.

Both students were questioned for having a knife longer than 2.5 inches on school property, a violation of Calif. Pe­nal Code Section 626.10.

Both students were then suspended from school and faced expulsion during the investigation.

The city’s police did not take into consideration the school’s zero-tolerance policy regarding weapons on campus.

“Our School Resource Officers are aware of many of the school district policies,” Lt. Ed Varso told the Times- Advocate. “However, an officer does not consider district administrative policies when determining whether or not a stu­dent committed a criminal offense.”

“The safety of those attending schools in our community is paramount,” Varso added. “Incidents where someone brings a weapon onto school property must al­ways be taken seriously. Such cases war­rant a thorough investigation by school officials and law enforcement.”

Lt. Varso said that after a full investi­gation and “based on the totality of the circumstances, the Escondido Police De­partment has decided to not submit the cases to the District Attorney’s Office, or to the Juvenile Diversion Program.”

The school board also appeared ready to clear the students of wrongdoing, of­ficially, in at its Feb. 25 meeting.