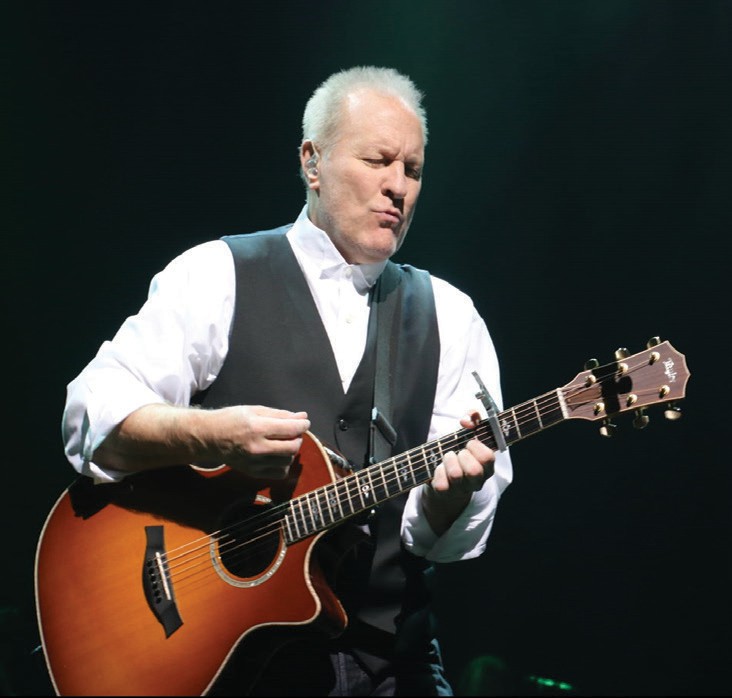 Grammy nominee Collin Rayne will be one of the entertainers at this year’s Carols by Candlelight.

For 27 years, our community has come together for a spectacular Christmas Concert created in 1990 by Steve Vaus and Wayne Nelson, “Carols by Candlelight.”

Name entertainers, local businesses and the San Diego community, join forces to make a difference in the lives of young children being cared for at Rady Children’s Hospital.

Five time Grammy winner BJ Thomas will headline the 27th Anniversary concert on Friday, December 9 and Saturday, December 10, at The California Center for the Arts, Escondido.

Thomas is known for such hits as “Raindrops Keep Falling On My Head,” “Hooked On a Feeling,” “Somebody Done Somebody Wrong Song,” and many, many more classics.

“Carols” is a joyous night that celebrates the holiday season and brightens the lives of children in need. Over the last 26 years, Carols has raised over $1 million and organizers hope to make an impact this year!

Tickets are on sale now. Each evening will offer live and silent auctions, plus raffle prizes.