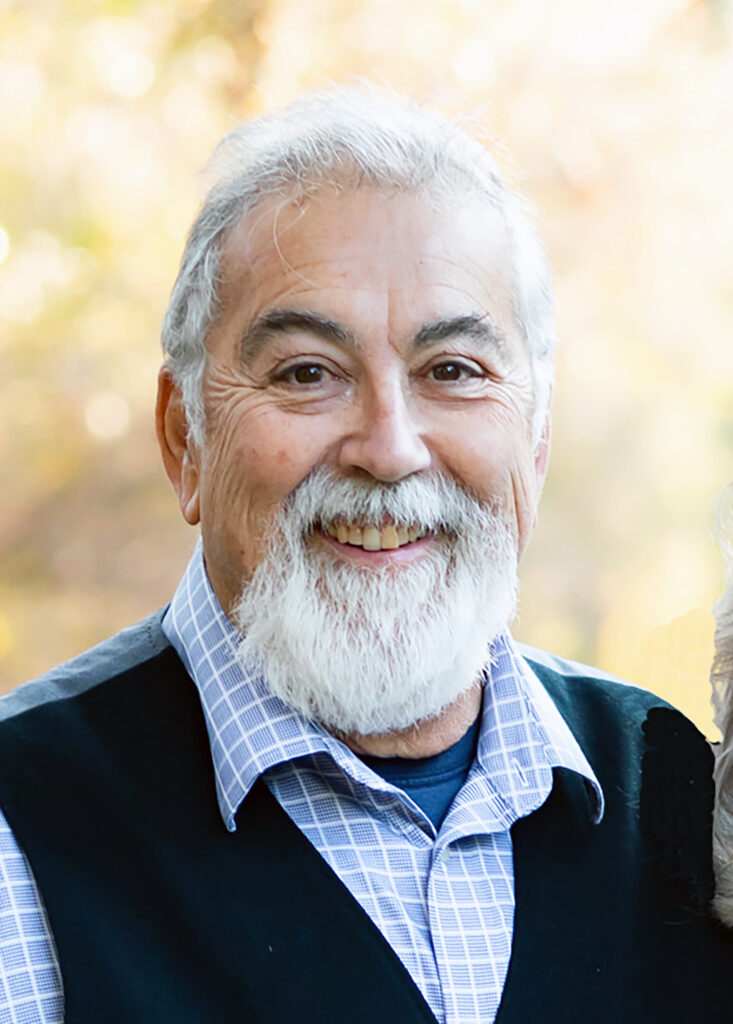 Starting in the carpentry field when he was 16 years old, Carlos worked for companies in the San Diego area building large complexes.  On October 29, 1988, he was united in marriage with Deborah Marie Blanchat in Escondido, California.  This is where the couple made their home and were blessed with four children: Jason, Eric, Jordan, and Anne Marie.

After his marriage to Debbie, Carlos started LaGrange Construction, specializing in remodeling and updating homes.  He worked with St Mary Parish in Escondido with remodel projects in both the church and the school.  Carlos was particularly proud that his Contractor License number, issued in 1979, was one the lowest still active in California.

Known for his culinary talents in his later years, Carlos delighted in cooking his Mexican cuisine for large gatherings.  His specialty was beans in his clay bean pot that he would start the night before a party.  Carlos promised early in marriage he would get Debbie back to her roots and extended family.  When he decided the time was right there was no changing his mind to wait till Debbie’s full retirement from her nursing career.  Carlos found their new home, and in his fashion, completely transformed the house into a home while Debbie commuted between Escondido and Kansas.

One response to “Carlos LaGrange, 67”