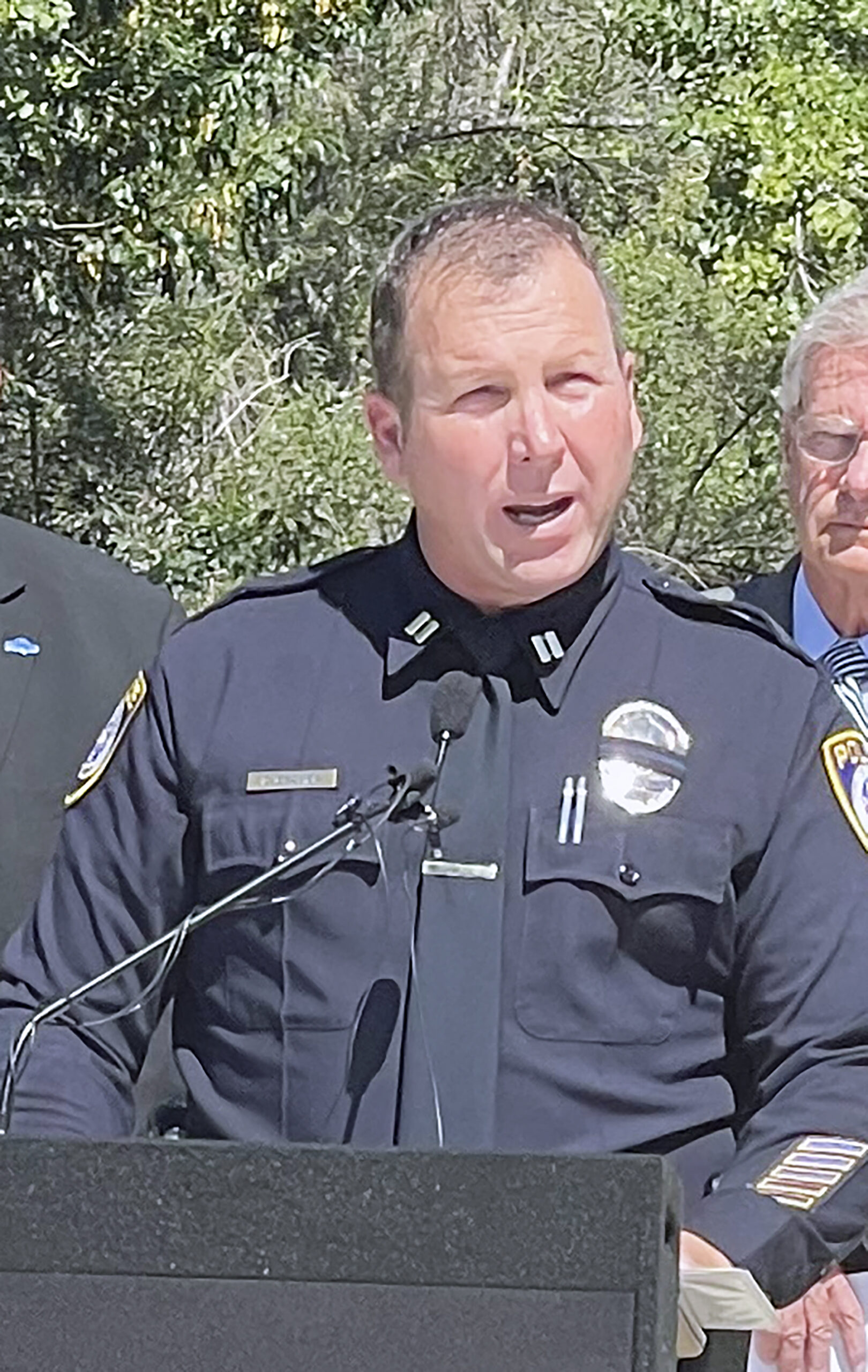 Escondido City Manager Sean McGlynn Tuesday afternoon appointed Captain David Cramer to the position of Interim Chief of Police effective 6/29/2022. This appointment comes a week after Chief Ed Varso announced that he was selected to be the next Chief of Police for the City of Menifee, California.

Interim Chief of Police David Cramer was hired by the Escondido Police Department in September 1995. Cramer has developed extensive experience throughout the police department, including; patrol, the bike team, COPPS Unit (both as an officer and as a lieutenant), investigations, SWAT, Emergency Negotiations Team, and more. David was promoted to sergeant in 2005, lieutenant in 2016, captain in January 2020, and interim chief in June 2022. Capt. Cramer has a Bachelor’s degree in Public Administration from San Diego State University and a Master’s degree through the US military.

The City of Escondido will be moving forward with a national recruitment.