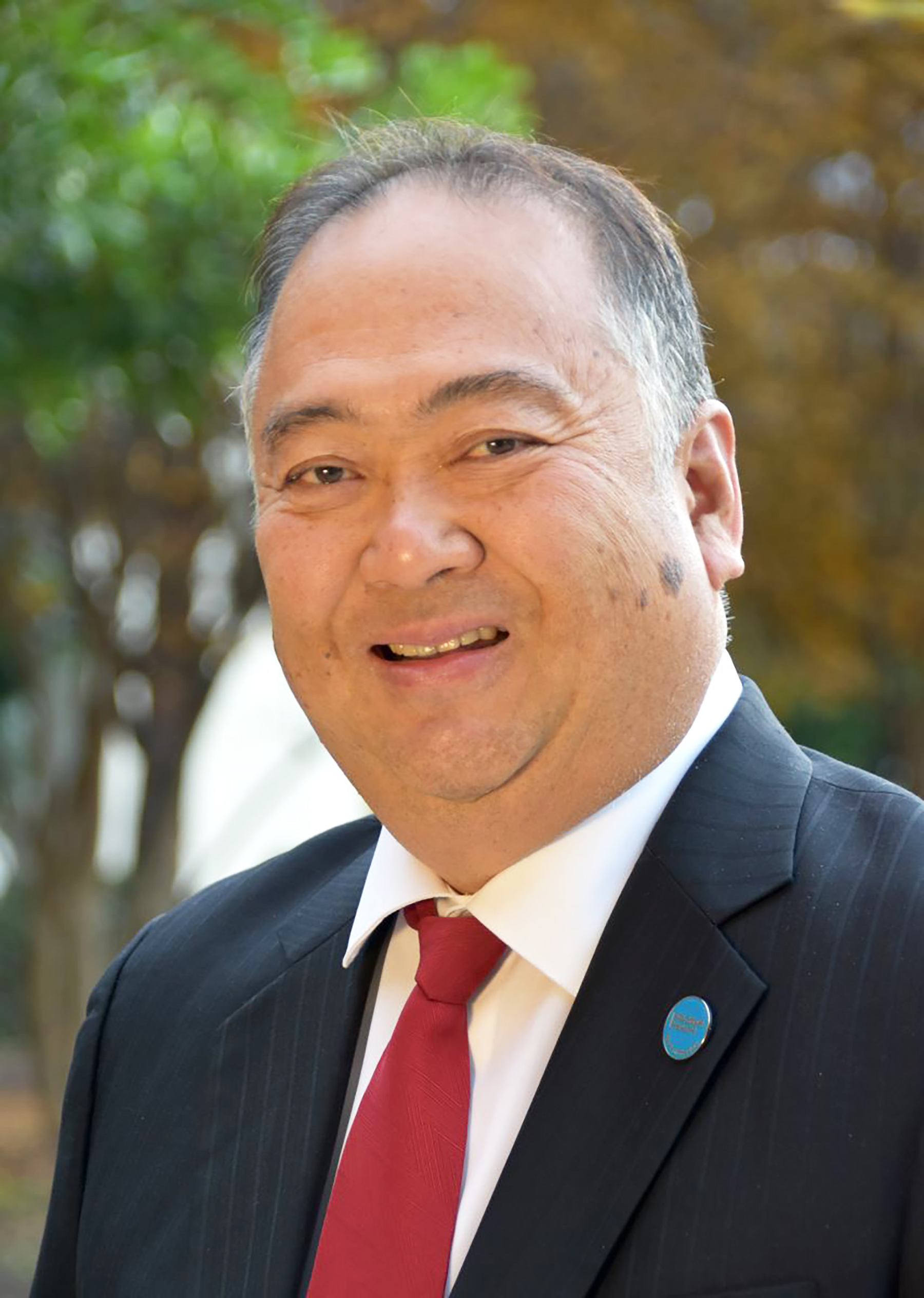 Candidate Tom Kumura seeks a second term in Division 2 of the Palomar Health District board. Note: We incorrectly stated last week that there are no incumbents in this division. Very obviously there are and we regret that error!

The Palomar Health District was recently divided into seven divisions. Last November, Kumura won the two years seat after being appointed in August to fill the open seat in Div. 2. He is now running for a full four year term.

He told The Times-Advocate, “It’s been my privilege to serve on the Palomar board. I’m grateful for all the support I’m getting. I’m hoping to bring my experience to the service of the people of the community.”

Kumura is a health care consultant, a business owner who does financial analyses of fair market evaluation of health care entities. He works with medical groups throughout the country.

For 24 years he has lived in the Twin Oaks area with his wife. Their son graduated from San Marcos High School and San Diego State University. “I have decades of health care experience,” he said.

Kumura is running, he said, “Because I want to put people first in health care. I think it’s important to keep that perspective. I’m a tough watch dog over administration. That voice is needed to represent the people, staff and taxpayers on the board. At times it’s been challenging. I was one of three who did not approve of the CEO’s salary increase that was approved earlier this year.” Given the recent layoffs, Kumura felt it was an unfair increase.

The issues of the election, he said, include how to deal with declining reimbursement during the COVID pandemic. “How do we ensure the safety of our staff while maintaining the high quality of care we have been able to improve over the last few years?”

Kumura enjoys, “working in a dynamic group that has various viewpoints. Some view that as a weakness. It’s a difference of opinion. I think that’s healthy. For some, that might be uncomfortable but it allows for a better decision-making to hear all sides. Rather than try to come up with one common viewpoint. In the past the board was comfortable being a rubber stamp.”

The Times-Advocate asked why recordings of the meetings are not archived for future reference.  Kumura said that he has been told by the current board chairman that the purpose of the recordings is just to record the board actions for the minutes.

“Given that we have that technology, I’m more leaning to why not release the whole tape in addition to the highlights to the written meeting, so anyone could go back? They are entitled to it. I’m a little different I guess than some who want the recordings destroyed.  Open transparency would be something that should be looked at.”

Kumura said sometimes the administration doesn’t look favorably towards him “because I’m a tough watchdog.”

We asked Kumura to account for his vote on a motion that amended the current rules to allow directors who have only served two years—such as himself—to get health care through the district.  The vote Monday night was 4-3, with Kumura voting aye. “It was characterized as a lifetime benefit, but that’s not true,” he said.

Before this vote, says Kumura, “if you are elected to a two-year term you are not allowed” to get hospital sponsored health insurance.” He said it is at no additional cost to Palomar Health, and is like something an employee can do under Cobra.

Asked to sum up why people should vote for him, Kumura said, “People come first. It means a culture of community that is transparent and inclusive and inspired. Palomar health nurses and physicians are the heart and soul of this organization and the reason for our success. I oversee a $850 million budget with over 4,000 employees. Promoting employee and patient safety and safeguarding their well-being has been our priority.