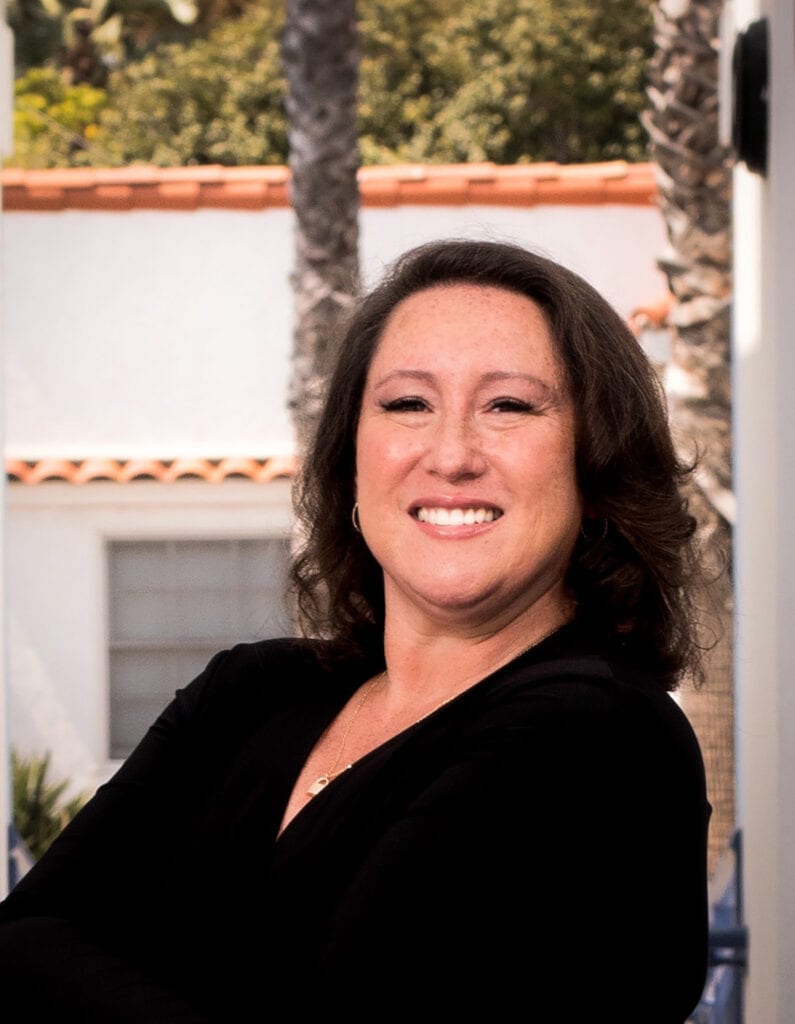 Susan Reveles is running for the District 3 Escondido city council seat. “I believe in community and I believe in progress. I’m here to serve Escondido and to listen and be your voice,” she said.

A Starbucks store manager, she describes herself as “a leader of people. I have managed and led teams in many different capacities.” She added, “I believe heavily in community. It’s important for us to help our communities and help them thrive. I have a very strong passion in doing everything I can to support my community, using the skills that I have. It’s my passion. It’s my purpose.”

This is her first foray into politics. “This is a journey for me that I just started recently,” she told The Times-Advocate. “I contemplated this for a year and over the last few months decided I wanted to get into politics.”

A factor that helped decide her was her father’s death. “He was a black man. After the George Floyd death, I decided I needed to do something. I was the last candidate to put in my paperwork. I was late to the game.”

She has lived in Escondido for six years, although she was born and raised in San Diego County and sees North County as her home. “It’s important to make a difference. I love this community,” she said. “I appreciate the diversity and feel and charm of it. I see potential for so much more. I don’t plan on going anywhere. This is where I want my son to grow up.”

Besides her experience at Starbucks, Reveles has a long list of places where she has had leadership roles. “This a job where I feel passionate about what we do,” she said. “Community is a big part of who were are. It’s part of my passion so I believe in it. Who doesn’t love Starbucks?”

She is running “because I really want Escondido to prosper. I’ve seen some movement over the last five or six years but it has the potential to be so much more. I want the marginalized part of the community to become more involved,” she said. “There is knowledge to be had. As I talk to more and more people there is a huge knowledge gap of what the city does and how people can make a difference. Whether it’s through voting or other ways to support change.”

In her mind, the top issue of the election is the budget crises. “I think there is a $176 million deficit over the next eight years,” she said. “A budget analysis is necessary and I know Mayor McNamara has added six new community advisory boards. One is an economic development and ag advisory board. I’d like to see that meet because they had some great ideas in the first several meetings. I have followed its progress.”

She wants to reevaluate the one percent sales tax measure, which didn’t get enough council votes to make the November ballot. “A sunset clause is necessary and we may not need one percent if we can find some other ways to close the gap.,” she said. “Something needs to be done. We can’t do cuts and the community can’t afford to lose everything.” She believes a budget oversight committee is also necessary, “but it’s going to take some time.”

She is not interested in cutting the police budget. “I know the chief and the officers has some training they are going through. I feel he is doing the best he can with what is given, but I think a community police oversight committee will build a bridge between the community and police. It has been very successful in other communities.”

She believes she is the best candidate for this seat because “I’m a fresh new perspective.

I have a diverse background. I can reach many generations with outreach in the line of business I work in. I interact with everyone you can imagine. I have no problem connecting and inspiring people to be involved. Mayor McNamara has said we need to change the narrative of Escondido. To do that we need to have the community involved and reach as many residents as possible. As we grow, the younger folks will start to become leaders in our community and we need to reach them as well.”

Reveles concluded, “I’m super grateful to be in a group of exceptional candidates.”

Find out more about Susan Reveles’s candidacy by visiting  Susanreveles.com or by emailing her at Susanreveles@gmail.com. She usually responds within 24 hours.