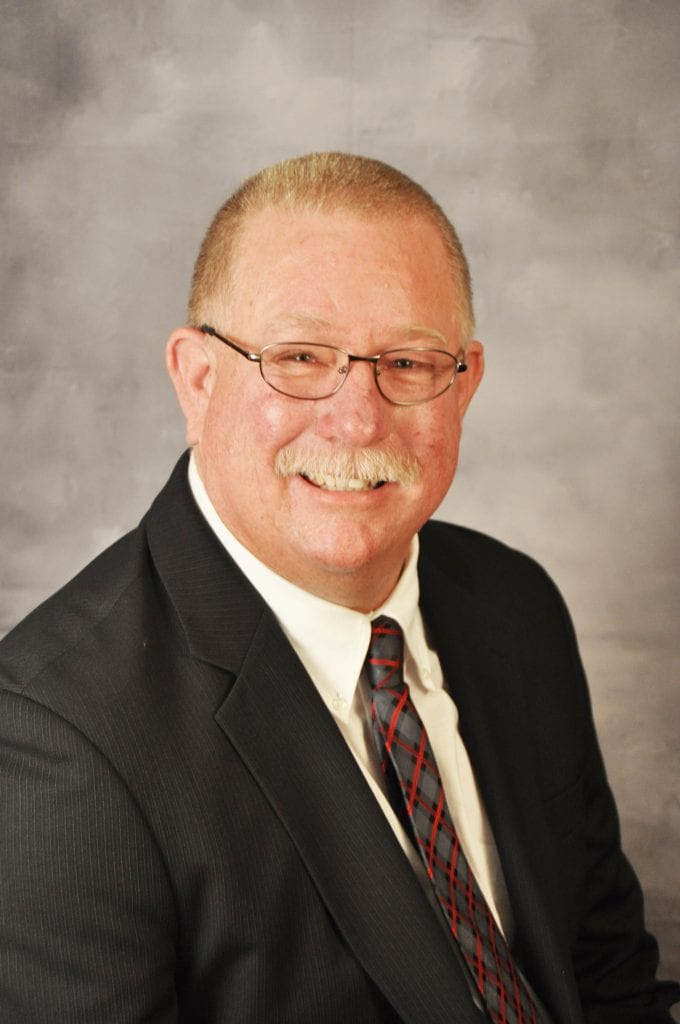 Frank Huston, a longtime officer on the Escondido Police Department, is running as a challenger to school board member Dr. Gary M. Altenburg of District 5.

Huston is a senior traffic investigator and motor officer with the department. Born and raised in San Diego County, he moved to Escondido in 1990. He has worked for the department since that time, a total of 28 years.

He tells The Times-Advocate:  “My top priority is school safety, fiscal responsibility and a balanced budget. Openness and communication with teachers, administration and board members is crucial for the success of the school district.”

Huston says he decided to run for the office after he was approached by many teachers who know him because he has always worked closely with the schools. “They know that I have a desire to help the kids,” he said. “For the last  seven years I have done an Officer Friendly Class for the Central Elementary School for first and second graders. Because of those interactions they came to me and asked me to run for the board.”

At that point, he says, “I started looking into the dynamics of the board and saw a lack of communication, or a lack of ability to communicate between the board and the teachers. A definite disconnect, compared to what the teachers are doing and seeing and what I’m seeing at the schools. That prompted me to put my hat in the ring. I have serious concerns about the safety of the students and staff and administration in the event of an active shooter or other violence in the schools. With my background I would bring a unique view to the board.”

Huston says, “I have a lot of concerns about the lack of discipline within the school system when it comes to effectively deterring the bullying. I’ve seen situations where teachers follow students around because the child doesn’t want to stay in class, and they can’t direct the child back into class. If they grab the child they get into trouble. The child has the ability to wander around campus, until they convince them to go back to class.”

The teachers’ inability to physically restrain children traces back to the legislature, he says. “That’s something I would pursue due to the amount of money wasted to have staff wasting its time because the kid doesn’t want to go to class.”

He suggests that in such a situation perhaps the school could contact the parent to pick up the child so the staff person can go back to work.

“If your child is not going to follow the rules there should be a better solution,” said Huston. “I have talked to teachers who first told me about this and they would point out a kid who doesn’t want to go to class. The child would be with a teacher standing next to them.  This is not the first time I’ve heard of it. The teachers seem to have a difficult time knowing they can’t do anything. When they bring it up to the administration it takes a long time to fix the problem. Having a child wander around for 2-3 months is a waste of money. There should be an easier way to resolve the situation.”

The candidate says his biggest issue is to improve communication between teachers, administration and the board. “I know the board members are open to communication but some teachers feel that when they come out and explain something that is going on, it is either swept under the rug or it isn’t addressed. They are concerned about retaliation coming forward.”

He adds, “My biggest play is that you have to have open communication. Good bad, you have to listen to everyone. You need to be heard, to have understanding and to work towards the goal of fixing it. If there is a way to fix it. Some things won’t change because of the law. If that’s the case you have to move forward to the legislation side to make those changes.”

Huston has been involved with the community for as long as he has been a police officer. He’s mentored and coached basketball for the Police Athletic League. He just stepped down from the Police Officers Board after nine years, during which he was vice president and treasurer. He has also volunteered for the Rincon Middle School Music Boosters.

He and his wife, Becky, have a blended family of six children. Four of the six have gone through the Escondido schools. Their youngest is attending Escondido High School.

You can find more about Frank Huston and his campaign at Frankhuston.com/