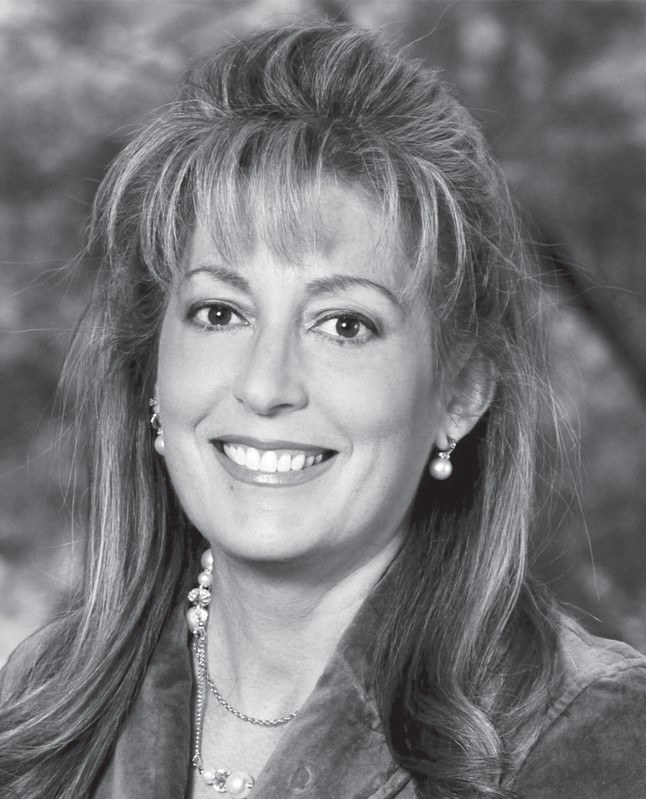 Working in the Capitol building is a wonderful privilege. The building is much more than just a seat of government; it’s a living museum of California history.

California’s state capital was permanently moved to Sacramento in 1854, after temporarily locating in other cities including Vallejo, San Jose and Benicia. The current capitol building was completed between 1860 and 1874. Minor attempts at reconstruction were made over the years, but nothing major occurred until 1972, when earthquake safety concerns led to a proposal to demolish the building and replace it with a completely new structure. Fortunately, the decision was made to rebuild and reinforce the old building to bring it up to modern standards. That resulted in a lot of meticulous restoration work to safeguard the building while retaining its historic character.

For example, to reproduce the interior, old photos were extensively used. The marble mosaic on the 2nd floor is all original; 600,000 pieces were removed, polished and reinstalled. Many of the original statues had deteriorated over time and had to be replaced, but five originals remain, including symbolic depictions of Justice, Education and Industry. Water resistant copper was placed in the dome, and since the gold ball and gold leaf on top of the Capitol had deteriorated, they were replaced with electroplated gold and stainless steel. Crystal chandeliers were replaced with fluorescent lights, and the capitol’s 30 foot marble columns, each weighing 11 ½ tons, were reinforced.

Signs in the Assembly and Senate read, respectively: “It is the Legislator’s duty to establish just laws,” and: It is the Senator’s duty to guard the liberty of the people.” For me at least, this magnificent old building stands as a staunch reminder that those duties must be fulfilled.