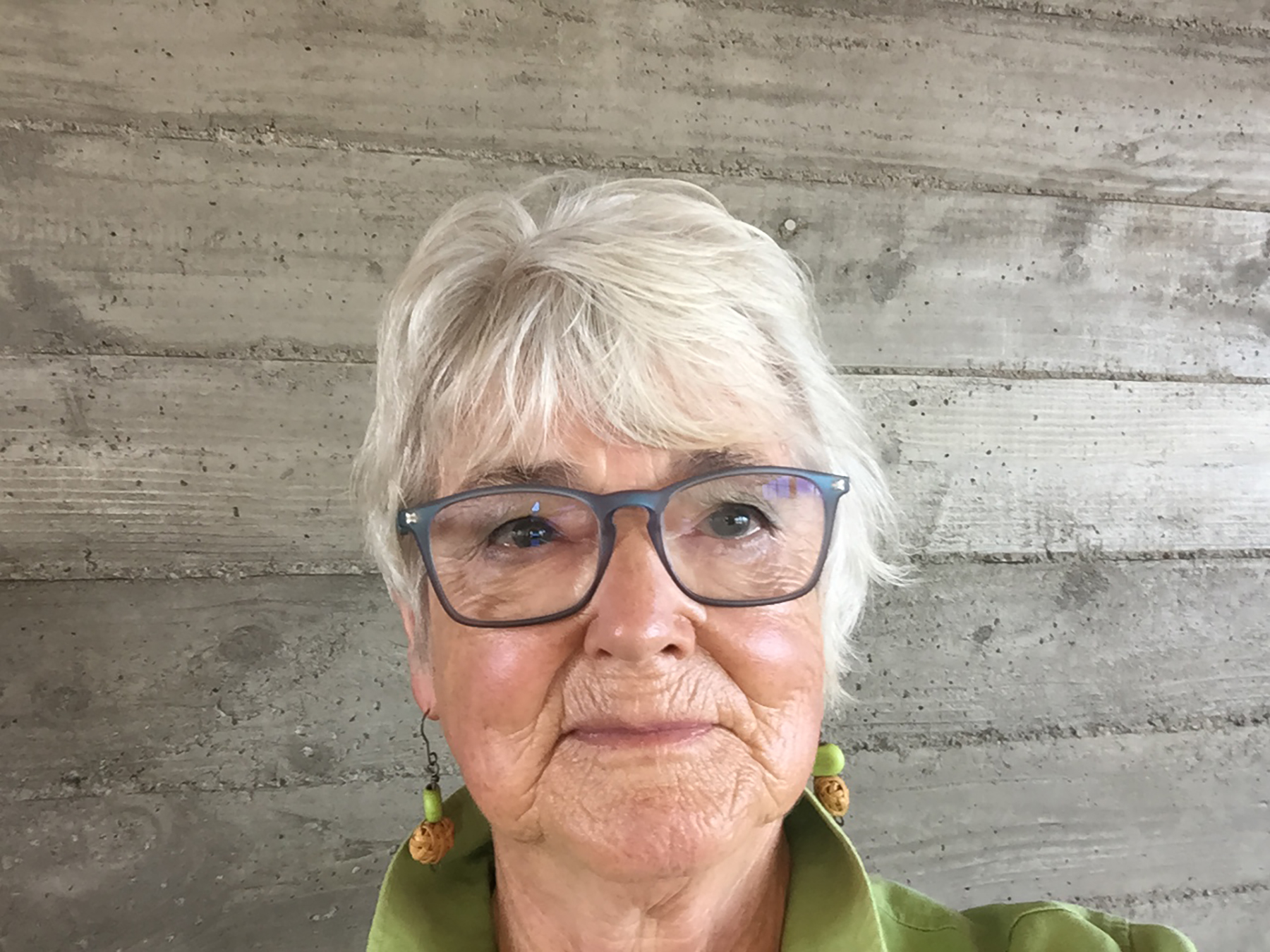 The California Center for the Arts, Escondido is welcoming Sara Matta as the new board of trustees chairman this fall.

Matta brings with her 40 plus years of professional experience and service to San Diego communities.  She is celebrated for her unique talents in community building, strategic planning, and community collaboration, as well as having played a key role in the development of San Diego’s 211 system — one of the most effective 211 systems in the nation.

Matta has been a long-time champion of the Center’s activities. A 34-year resident of Escondido,  she remarked that she remembers spending as much time as possible at the Center as soon as it opened. Shortly after her retirement, she grew a deeper connection to the Center through volunteering, and has continued to shine as a leader on the board of trustees.

Now as the board chairman, Matta plans to bring her skills and years of experience to strengthen the Center during this challenging time.  Like many conference and event venues across the nation, the center has struggled to stay afloat while stages have been dark.

The Center’s Executive Director Jerry Van Leeuwen said of Matta: “Sara brings a wide range of experience as a professional executive and as a seasoned volunteer to the leadership position. She is highly regarded by the members of the board of trustees and throughout the San Diego region. Sara’s focus on growing philanthropic support for the Center will sustain and advance the mission of the organization.”

In an interview with a staff member from the Center, Matta emphasized that members of the Center have some hard work ahead to bring the Center back stronger than before, and that ultimately, the mission should stand in the spotlight.  Watch the complete interview on the Center’s website: artcenter.org/sara-matta

Sara Matta is preceded by Cynthia Weir, a long-time leader in the community whose history with the Center reaches back to its opening as one of the organization’s founding members. Weir remarked on the tremendous impact the arts played on her as a child, and she hopes that the Center will be able to provide the same transformative art experiences for children in our community.

Weir was known by many as “the face” of the Center, and gracefully led the organization through some difficult times.  She has been a member of the board of trustees at the Center for over eight years, and plans to continue serving now that her time as chairman is complete.  She was recently presented with a certificate for her service to the Center by the mayor of Escondido, Paul McNamara.

The California Center for the Arts, Escondido is committed to enriching lives and improving access to the arts, especially for low-income individuals and families, which is exemplified through its extensive educational programming and robust series of free community events.

The Center is guided by an enthusiastic Board of Trustees and passionate staff who are dedicated to furthering arts education and access, and to creating programs that provide cultural enrichment for residents of North County and beyond.