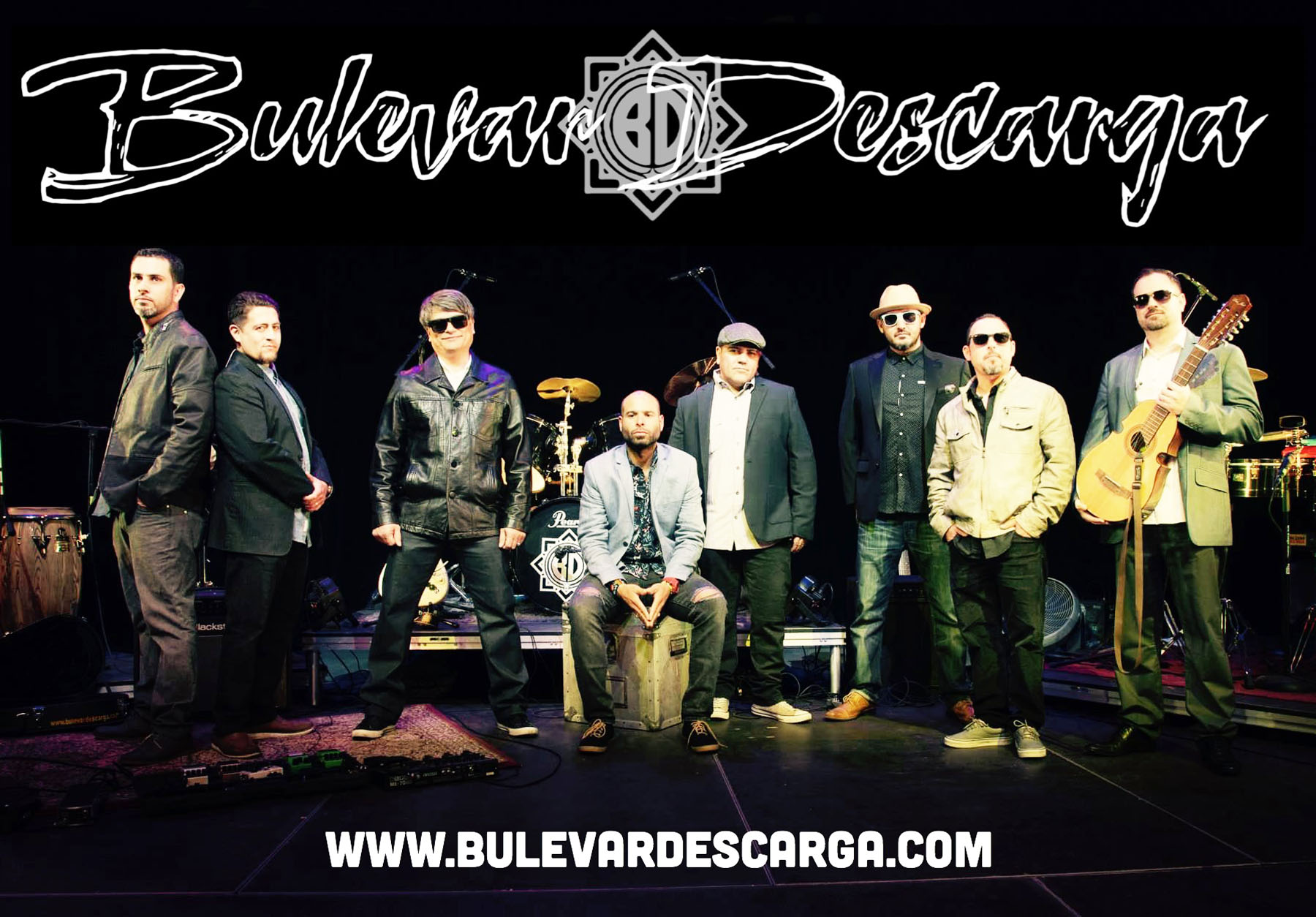 Join the Center for its new summer series: Hidden City Sounds which fills the Lyric Court with music every Friday from now to October 4.

On Friday, July 26, Bordertown band, Bulevar Descarga  will perform at the California Center for the Arts, Escondido starting at 7 p.m.

Bulevar Descarga is a band with members on both sides of the wall. All from different musical backgrounds, the members have formed together to add their unique flavor to the project, coming together for a blend of Latin rhythms fused with African and American styles.

These artists, musicians and critical thinkers produce their songs with the sole purpose of creating an energetic and positive atmosphere that will resonate throughout time.

Get more information about their performance here: artcenter.org/event/hidden-city-sounds-bulevar-descarga/