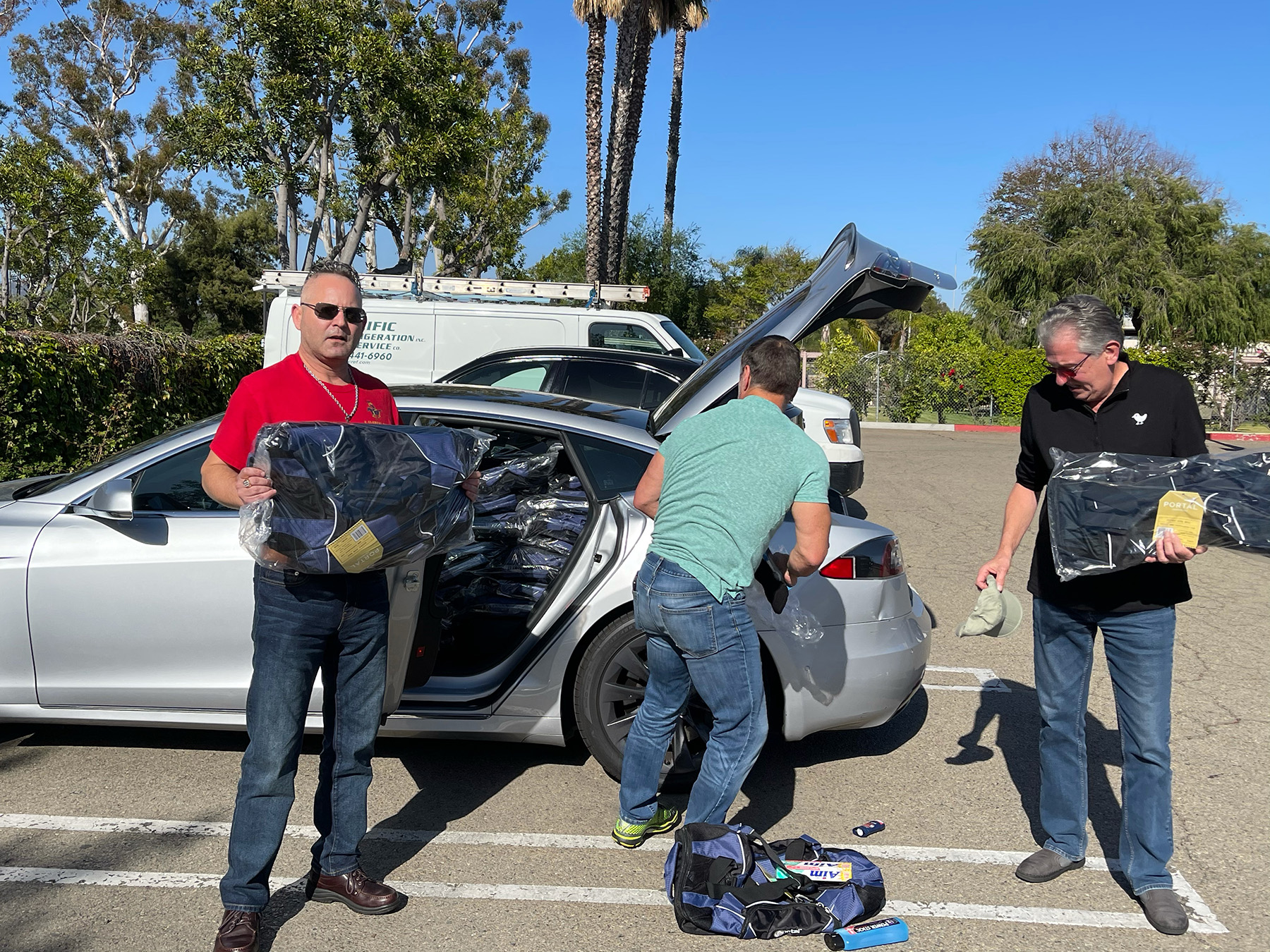 Clark Bartram (center) gathered together a carful of luggage and personal hygiene items for the foster kids at San Pasqual Academy. He donated them to the Brothers of 6 luggage drive. Also shown are (left) Stef Holden of Brothers of 6 and Keith Rickenbacher, liaison for the academy.

The North County charity Brothers of 6 is holding a luggage drive for the foster children who live at San Pasqual Academy.

The school was recently in the news because it was announced that it would be closed at the end of the year by the state. However, it got a year’s reprieve after a public outcry brought attention to the school, which is located in the San Pasqual Valley just a few miles down the road from the San Diego Safari Park.

The Brothers of 6 are holding the luggage drive to provide nice bags for these children who often don’t have much to call their own and are forced to relocate frequently. When they do they often don’t have anything to carry their few belongings in.

On June 19 the Brothers of 6 will sponsor a San Diego Day celebration at the Escondido American Legion. when all the donated luggage will be gathered together. There will be a live band and the event is being catered by Sierra Madre Cantina, an Escondido eatery. The luggage will be distributed to the academy on June 20.

Stef Holden, who is vice president of the Brothers of 6, told The Times-Advocate: “The idea came to me that foster kids must have very limited luggage. More often than not they use garbage bags.”

If you want to donate new luggage (please no used luggage,) drop it off the week before the celebration at 230 E Park Ave, Escondido. 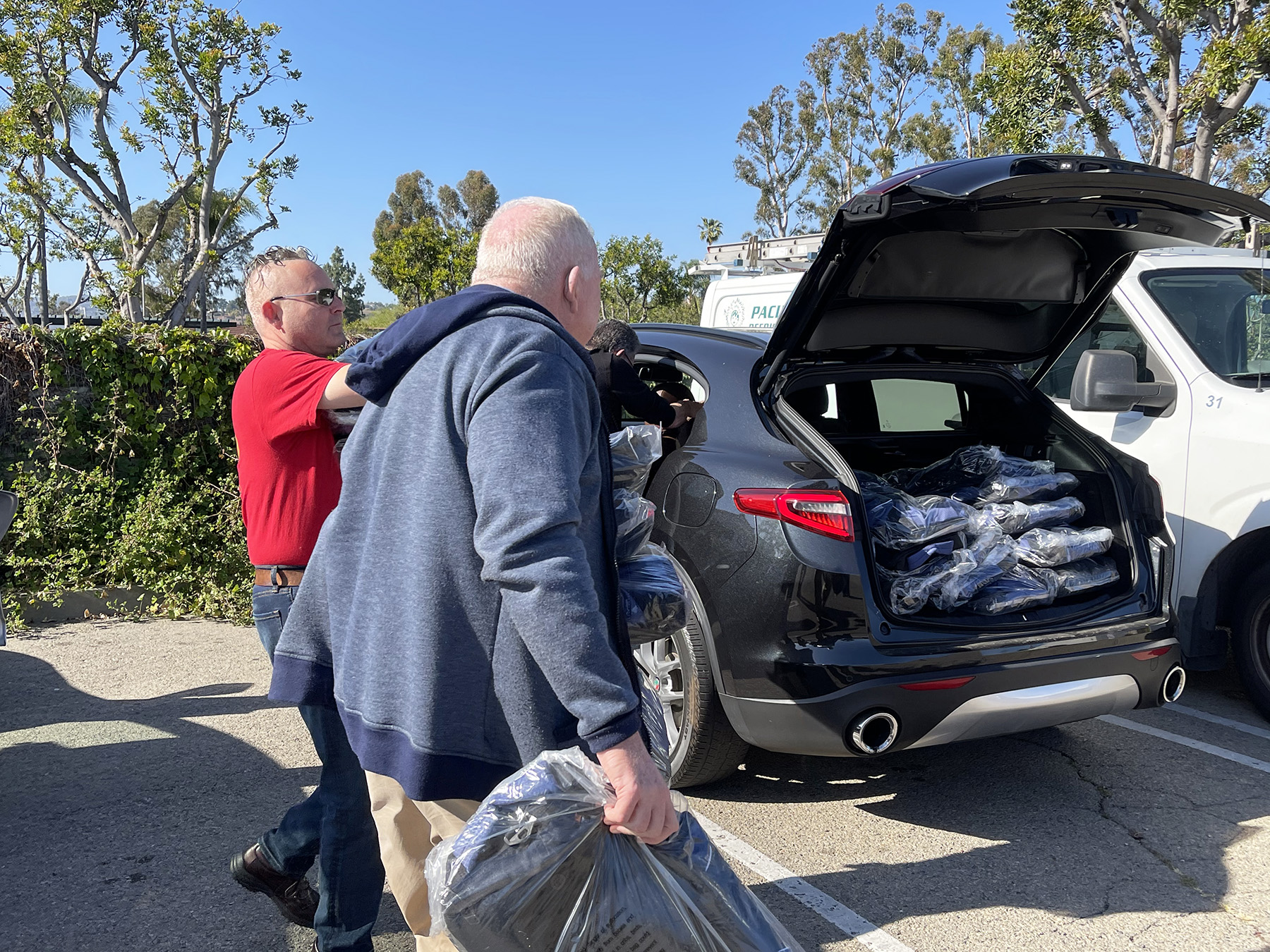