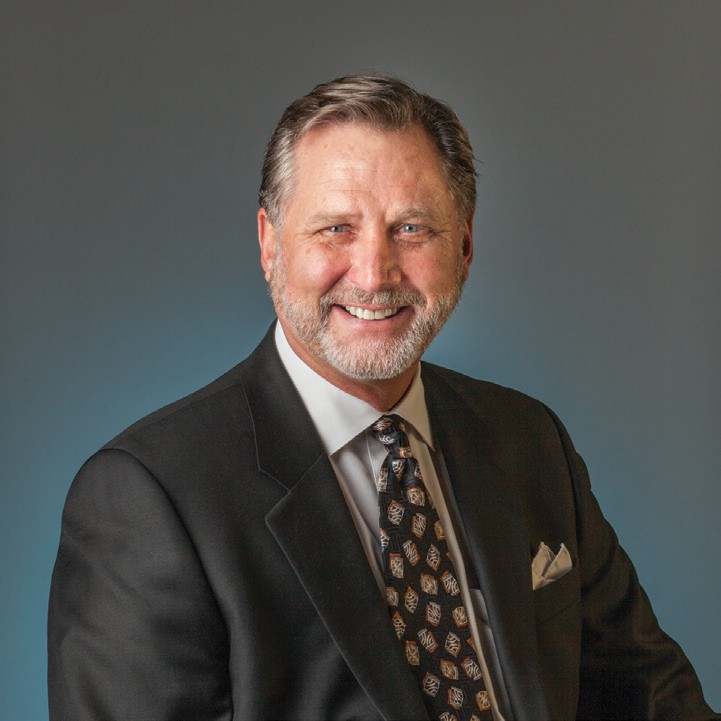 Looking ahead, economic implica­tions from the voters decision for the United Kingdom to leave the Euro­pean Union are hard to predict. In the immediate aftermath of the Brexit vote we have seen an immediate selloff in risk-based asset like stocks and a flight to safer investments such as treasury bonds. This is a reaction, often seen in times of disruptive national or global events.

This flight to safety reaction results in lowering U.S. mortgage rates. Dai­ly changes in the 10 year U.S. Trea­sury Bill market influence changes in our domestic mortgage rates. In the first days following the Brexit vote we have seen 10 Year Treasury bills drop in yield by .3% to a low yield range be­low 13% to 1.4%. This has resulted in current mortgage rates dropping to the 3.25% range for a Fannie Mae or Fred­die Mac 30 year fixed rate conforming loan and below 3% for FHA loans. This is a new low range for mortgage rates, below any that I have seen in my 34-year mortgage career. Given the average mortgage rate since World War II is 7½%, these new mortgage rates in the low 3% range represent a “Half Price Sale” for real estate.

Additionally, projections are that Brexit will be followed shortly by a cut in official rates by the British gov­ernment. This projected British rate cut, in addition to other recent rate cuts we have seen by other governments around the world stand in contrast to the U.S. Fed’s rate increase from last December and their previously pro­jected 2 to 3 additional rate increases projected for the rest of this year. In the wake of Brexit, the projection for a U.S. Fed rate increase has been pushed off to 2017 at the earliest. So U.S. Fed rate increases, which have an impact on raising U.S. mortgage rates, should not be a factor in causing an increase in U.S. mortgage rates for the rest of 2016.

So, from the perspective of U.S. homeowners and buyers, the Brexit most likely means mortgage rates will stay lower for longer. This additional life blown into the low rate mortgage market is giving homeowners and buy­ers a historic opportunity to own more home with lower payments. The mort­gage industry has reached a “new nor­mal” since the economic meltdown of 2007/2008 with loan applications been processed and approved in a prompt and orderly manner. Timing is great for homeowners to look at refinanc­ing, even if they have refi’ed in the last year, and also for home buyers to take advantage of, perhaps, a once in a life­time low rate buying opportunity.