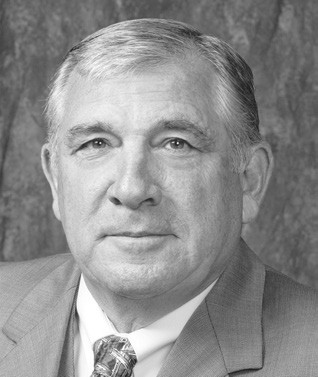 Bo Mazzetti and Stephanie Spencer have been re-elected to lead the Rincon Band of Luiseno Indians as chairman and vice chairman (respectively) of the Tribal Council. The election was held December 13, 2014.

The five-member council is elected on a rotating basis with the officers and one council position voted on every two years, and two additional council positions in the off years.

In addition to serving as the executive, legislative and judicial branches of the government, the tribal council is the board of directors for tribal enterprises, including, Harrah’s Resort Southern California, one of the premier resorts in San Diego County.

The Rincon Band of Luiseno Indians occupies a 6,000-acre reservation in Valley Center, CA, and has a tribal population of 500 plus enrolled members.