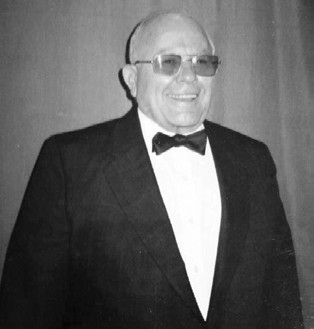 Bennie Joseph Colia went home on Oct. 1, at the age of 93. He was born in Bogalusa, La., in 1922. He was well- known and respected in the community as he retired from the D’Agosta’s Shoe Store and Trader Joe’s No. 105 in Escondido.

He honorably served his country during World War II in the Marine Corps in the Pacific Rim Conflict. He was a member fo the Elks Lodge for 68 years and was Exalted Ruler of California and Hawaii from 1983 to 1984.

He is survived by his son, Timothy Colia, daughter Lisa White, three grandchildren and one great-grandchild. Memorial services will be held at a later date.