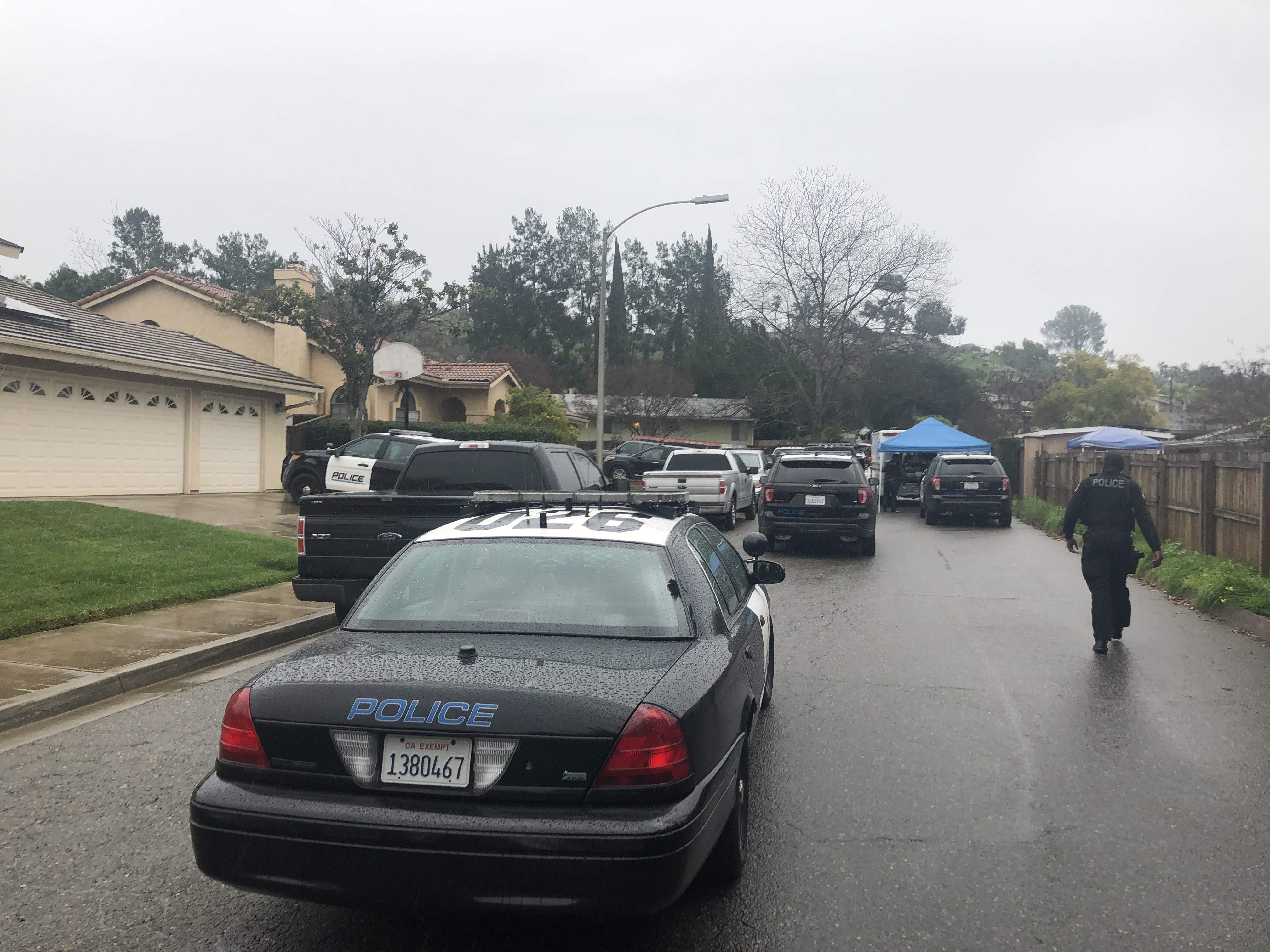 During the morning of February 2, the U.S. Marshall Fugitive Task Force located as James Golden, 39 year old, in the City of Escondido.

Golden had felony warrants for assault with a deadly weapon, battery on a police officer, and burglary. Escondido police personnel began coordinating with the Task Force to stop the vehicle Golden was driving. Before Officers could get into a position to stop the vehicle, Golden drove to the 1000 block of Rincon Road where he fled on foot.

Golden entered a residence in the 1300 block of Rincon Rd, which was occupied by a female who was a known associate of Golden. The female left the residence and Golden barricaded himself inside.

Assistance from the SWAT team and the Emergency Negotiations Team was requested at the location. Hostage negotiators spoke with Golden for about 3 hours. At about 2:15 p.m., the negotiators successfully negotiated a peaceful surrender of Golden. No one was injured during the incident and no property was damaged.

Golden was taken into custody and will eventually be taken to the Vista Detention Center and booked on the warrants.

Escondido to get $1.75 M rebateState of the City: Mayor cautiously optimistic about leaving COVID behindSan Pasqual Academy to close