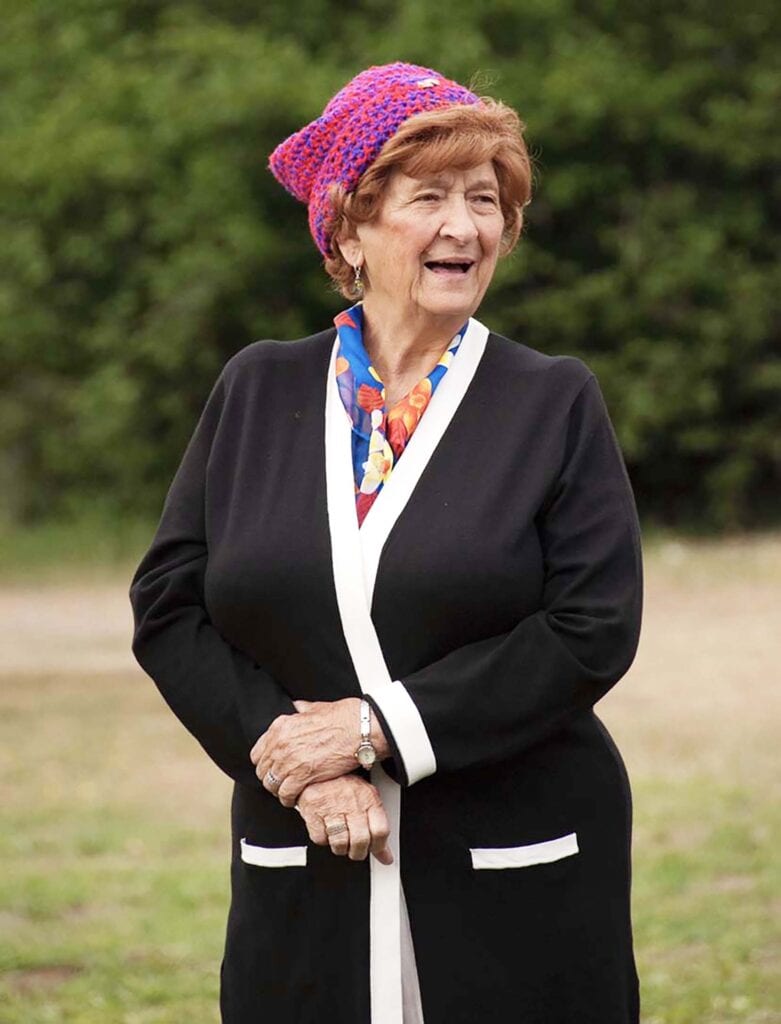 B. Laurene Tweed, age 93, passed away on Friday, May 29, 2020 in Yreka, California. A loving wife, mother, grandmother, and servant of the Lord, she departed the world as she lived in it, surrounded by loved ones.

In over 50 years of marriage, they raised three sons, Michael David, Steven Paul, and Mark Peter. Laurene and her husband were missionaries and played a vital role in the development of three Evangelical Free Churches from Jamestown, North Dakota to Stockholm, South Dakota, and lastly Farmington, Michigan, bearing the word of Christ wherever she went.

Befitting the ministerial character which compelled her to spread the Gospel, Mrs. Tweed read voraciously and had a heartfelt passion for educating others. After receiving her own bachelor’s degree from Cal State Fullerton, she went on to teach English for over 25 years, often engaging in one of her favorite — though perhaps one of her most surprising — pastimes: cheering on the LA Lakers as she watched their games. Her greatest passion of all, however, was being a mother to her three sons.

Among Mrs. Tweed’s final thoughts on earth was her favorite Bible scripture, II Corinthians 5:1 “For we know that if the earthly tent we live in is destroyed, we have a building from God, an eternal house in heaven, not built by human hands.” May she rest in peace.

Due to the COVID-19 pandemic, a memorial service will not be held.