The filing period is open for many local elections, including two city council seats and the mayor’s office.  Deadline to file for most offices is August 10.

Seats held by Trustee Area 2, Joan Gardner;  Trustee Area 4,  Zesty Harper and Trustee Area 5, Gary Altenburg are open. Elections are by-trustee areas for governing board members. Candidates must live in and be registered to vote in the Trustee Area. The school district office number is 760-432-2400 if you have a question about which trustee area you are in. 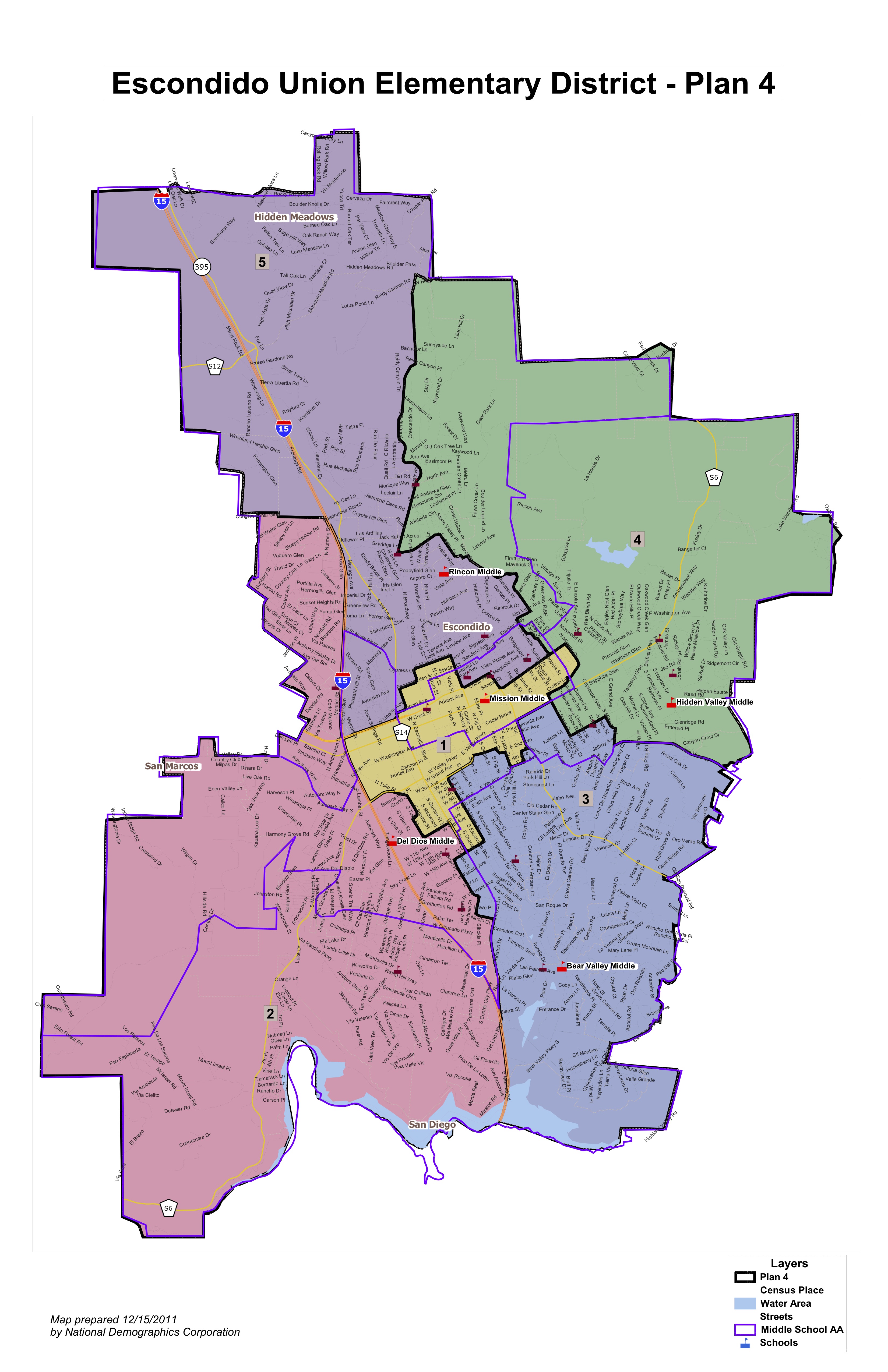 The seats held by Mark Evilsizer and Paul McNamara are up for election.

Palomar Health has five seats open this November election. The County of San Diego Registrar of Voters is now accepting paperwork for candidates. Deadline to file is August 10.

The seats are open for incumbents Dara Czerwonka, board chairman; Hans Christian Sison, Jerry Kaufman, and the seat vacated by the death of Ray McCune. Dale Bardin was appointed to fill Joy Gorzeman’s seat on May 29. That seat is up for election but only to fill the last two years. The other four seats are all four year terms.

Here is information on the requirements: www.palomarhealth.org/board-of-directors/board-vacancieselections

Seats are open for Division 1, Gregory Quist; Division 3, James Murtland and Division 4, Erin Lump. Candidates must live within the division they are running for.  If you are unsure of what division you are in, contact the district at 760-745-5522, speak to Wanda. Or go on the district website: rinconwater.org, open the section on  board of directors and you will be able to see a division map.

For the November 6, General Municipal Election, the filing period opened July 16 and closes on Friday, August 10. There is a $25 filing fee to run for office. Candidates for Mayor must be registered voters in Escondido at the time nomination papers are issued. Candidates for City Council Seats must be registered voters in the district they wish to represent.