Arrest Made in 2002 Escondido Homicide 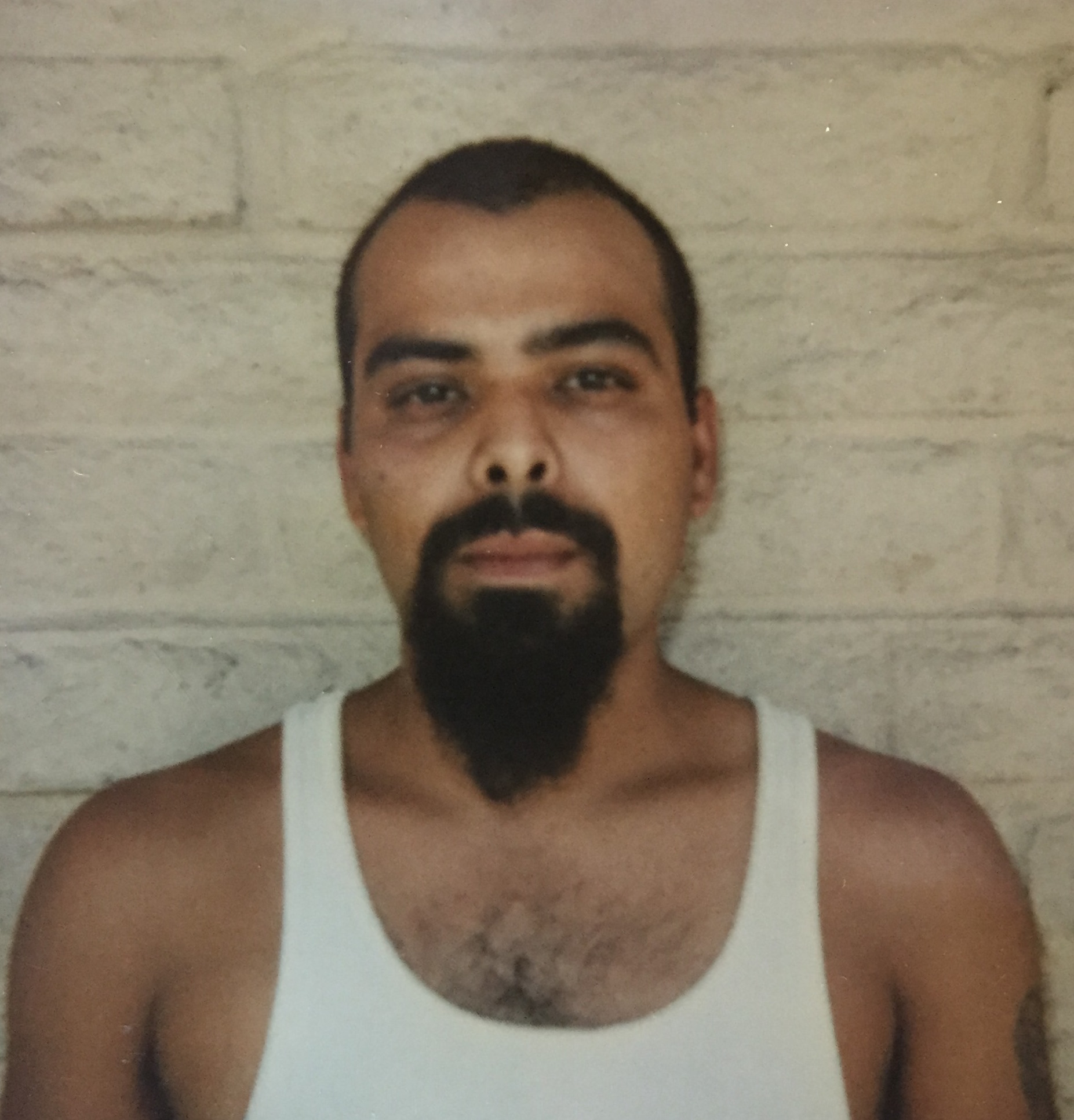 On September 10, 2002 at Dee’s Sports Tavern, 426 N. Rose St, Hector Mendieta (DOB 8-15-81) and Bartolo Velador (DOB 9-24-66) were in a physical altercation. During the fight, Mendieta stabbed Velador and fled the scene. Velador later died as a result of his injuries. As Escondido Police Detectives began working the case, they learned that Mendieta fled the country into Mexico. Detectives developed probable cause to believe Mendieta was responsible for the murder, and a warrant was issued for his arrest.  In 2012 this case was re-initiated by the Escondido Police Department Cold Case Homicide Unit. Believing there was still sufficient evidence to charge Mendieta with murder, in 2013 the Cold Case Unit requested the assistance of the US Marshal’s San Diego Fugitive Task Force in an effort to locate and arrest Mendieta. In June of 2016 the US Marshal’s San Diego Fugitive Task Force located Mendieta in Mexico, and Mexican authorities arrested him for the warrant. After a lengthy extradition process, Mendieta was flown to the United States and delivered to officers from the Escondido Police Department. Mendieta, now 35 years old, was later booked into the Vista Detention Facility for PC 187(a) – First Degree Murder.