Animals need our advocacy too 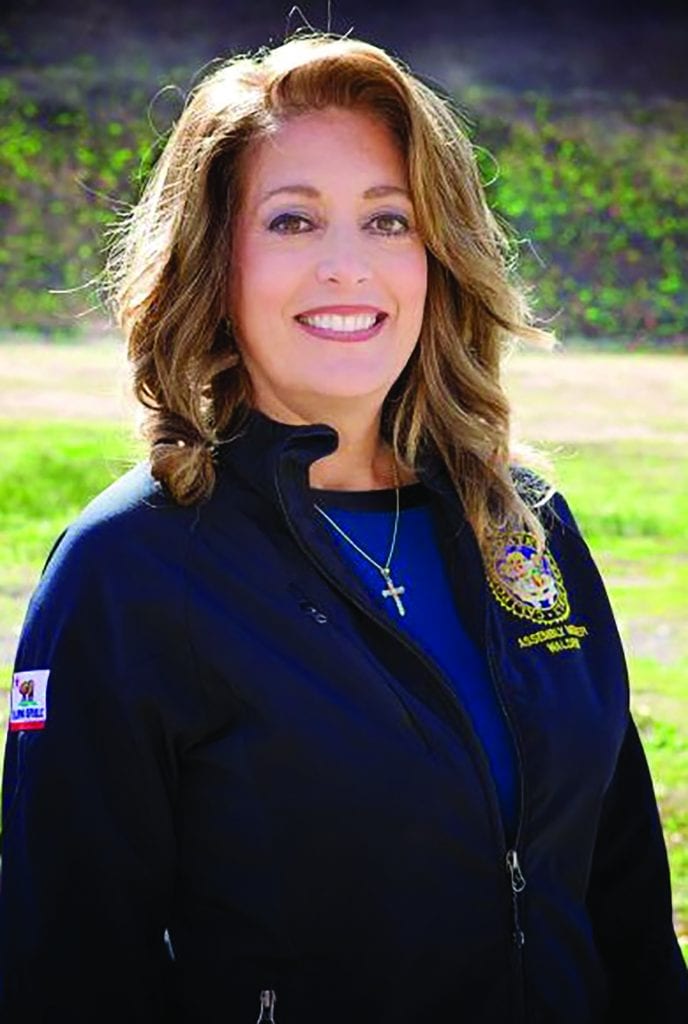 Most of us love animals and want to see that they are treated humanely. That’s why I’m supporting several bills this session that will help ensure the safety and well-being of pets and wildlife.
It often falls to first responders to provide life-saving first aid to animals during emergency situations. This is not infrequent, as thousands of pets are rescued by firefighters and other first responders each year. Senate Bill 1305, introduced by Senator Steve Glazer (D – Orinda), would ensure that first responders and their employees cannot be held liable for civil damages or criminal prosecution if they provide pre-veterinary emergency care to an injured dog or cat at the scene of an emergency.
Another bill, AB 2791, by Assemblymember Al Muratsuchi (D – Torrance), speeds the adoption of impounded kittens and puppies which are currently subject to a three-day hold requirement. The animals would be made immediately available to non-profit rescue groups, relieving shelters from the need to use their limited space and resources to hold and care for them.
Our love of animals does not just include the four legged variety. SB 1017, authored by Senator Ben Allen (D – Santa Monica), would limit the use of mile-long drift gillnets intended for swordfish and thresher sharks. Unfortunately other species including whales, dolphins and sea lions are often trapped in them. Much of this unintended catch, 20% of which is already dead, is thrown back. Since new fishing techniques have been developed that limit unintended catch, it’s time California joined Washington and Oregon in outlawing the use of large mesh drift gillnets.
I am proud to join outstanding local groups like the San Diego Humane Society in support of these important measures. To follow these bills’ progress, please visit www.leginfo.legislature.ca.gov
* * *
Minority Floor Leader Marie Waldron, R-Escondido, represents the 75th Assembly District in the California Legislature, which includes the communities of Bonsall, Escondido, Fallbrook, Hidden Meadows, Pala, Palomar Mountain, Pauma Valley, Rainbow, San Marcos, Temecula, Valley Center and Vista.

But wait, there’s more!Just wondering . . . some questions for the Grand Old PartyParenting during a pandemic: the simple life