American songwriters Lyle Lovett and John Hiatt will take the stage in Escondido on Nov. 8 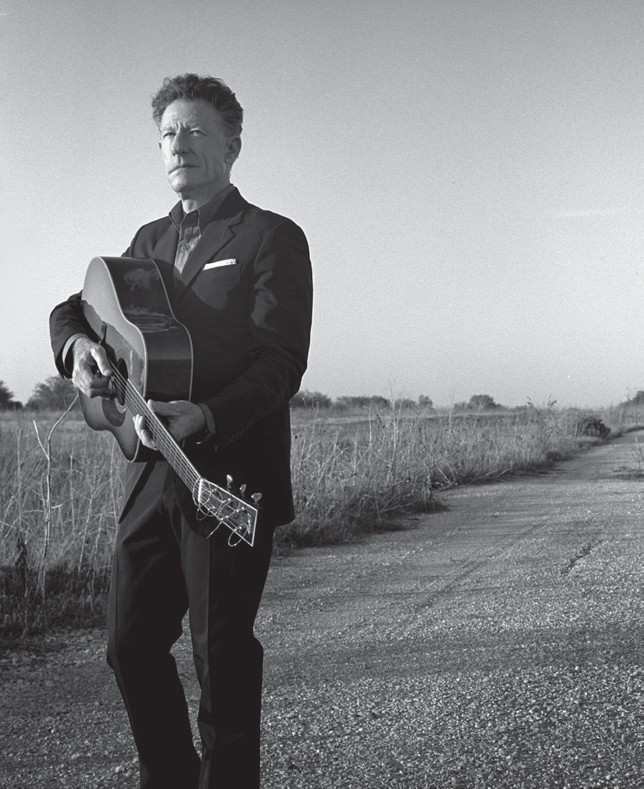 Two of the greatest songwriters on the American musical scene will take the stage at Escondido’s California Center for the Arts on Nov. 8.

Lyle Lovett and John Hiatt will perform an acoustic set that received rave reviews from fans on Oct. 25 at the Majestic Theatre in San Antonio, Texas.

“It’s as if two fantastic artists invite you into their living room for an evening of easygoing entertainment. John Hiatt’s mastery of lyrics and guitar blended seamlessly with Lyle Lovett’s rich, unique vocals to produce something extraordinary,” according to Bigheadjeff on fan reviews Ticketmaster.

“Such a wonderful concert. Played for almost 2.5 hours. Great collection of songs and both true artisans. Great 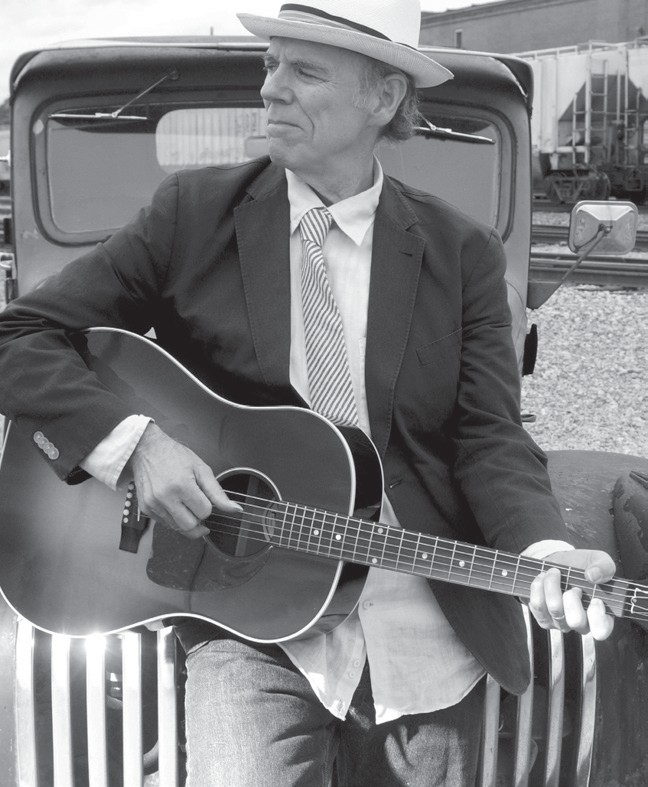 rapport with each other. Well worth attending,” wrote Scadaman on the review site.

Four-time Grammy winner Lovett is known for his quirky mix of folk, swing, blues and gospel and for his memorable songs such as “If I had a boat” in which the narrator rides his pony on a boat somehow, and “The Road to Ensenada” (“The sisters at the borderline they’re holding out their hands, they’re begging me for something, Lord, but I don’t understand…”) 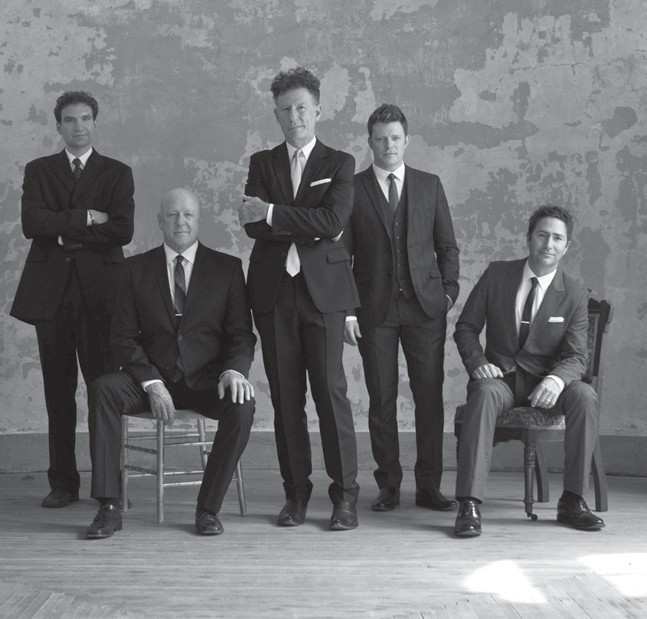 (“now I’m in the pen doing five to eight, spendin’ all my time makin’ Tennessee plates…”). Fans say his gravel voice mixes well with Lovett’s sweet tenor. His songs have been recorded by dozens of artists, including Bonnie Raitt, “Thing Called Love.” is his breakout song, “Sure as I’m Sittin’ Here” was recorded by Three Dog Night in 1974. It hit number 16 on the Billboard Top 40 charts. His most popular album was “Slow Turning” in 1988. The title song got well up on the charts. Lovett and Hiatt performed “Tennesse Plates” at their San Antonio concert.

The concert takes place at 7:30 p.m. in the California Center for the Arts Concert Hall.