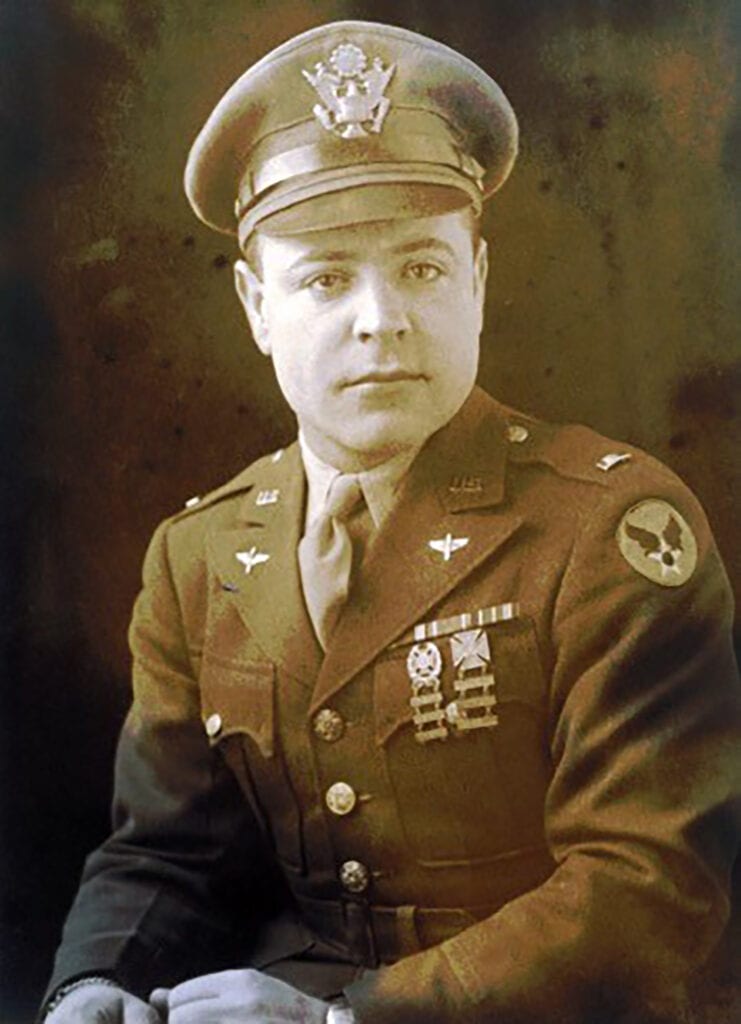 Lt. Col. Sarno was born on November 18, 1918 in Avellino, Italy to Giacchino Sarno and Concetta Quatretta Sarno. He emigrated to the United States in childhood and was raised in Westport, Connecticut. He entered the military at age 16 as a private.

Over the ensuing 30 years, he achieved a bachelor’s degree from Fordham University in New York and law degrees in Los Angeles, California. He was able to rise from the rank of private to Lt. Colonel in a distinguished career during which he served during World War II, the Korean conflict and the Vietnam War. During the latter part of his career, he served in the Judge Advocate’s Office and also the elite Strategic Air Command of the United States Air Force. He was posted in numerous places in the United States, as well as overseas to Japan and Spain.

He married Josephine Taravella on July 7, 1945 and the marriage continued for 75 years until his death. He is survived by Josephine and 5 children. The couple raised 5 children (Jack, Vince, Tina, Albert Jr. and Mark) as well as 6 grandchildren and 3 great-grandchildren.

Following retirement from the military, in 1965, Lt. Sarno moved the family to Escondido. He went on to earn degrees in History and Special Education and taught in the Escondido School District for many years.

He is remembered as a devoted, loving husband and father, who set the example that anything is achievable with determination, education and hard work. He was a lector at  Resurrection Catholic Church and spoke three languages fluently. He was a scholar in every sense of the word and could recite classical poetry by memory. He played piano by ear, never having taken a lesson. He loved his family and his country and fought hard to protect both.

In honor of his memory there will be a service held on Wednesday, February 17, at 1:30 p.m. at Miramar National Cemetery , 5795 Nobel Dr., San Diego. Donations can be made to the American Legion, JB Clark Post 149, Escondido, CA (www.escondidolegion.org).