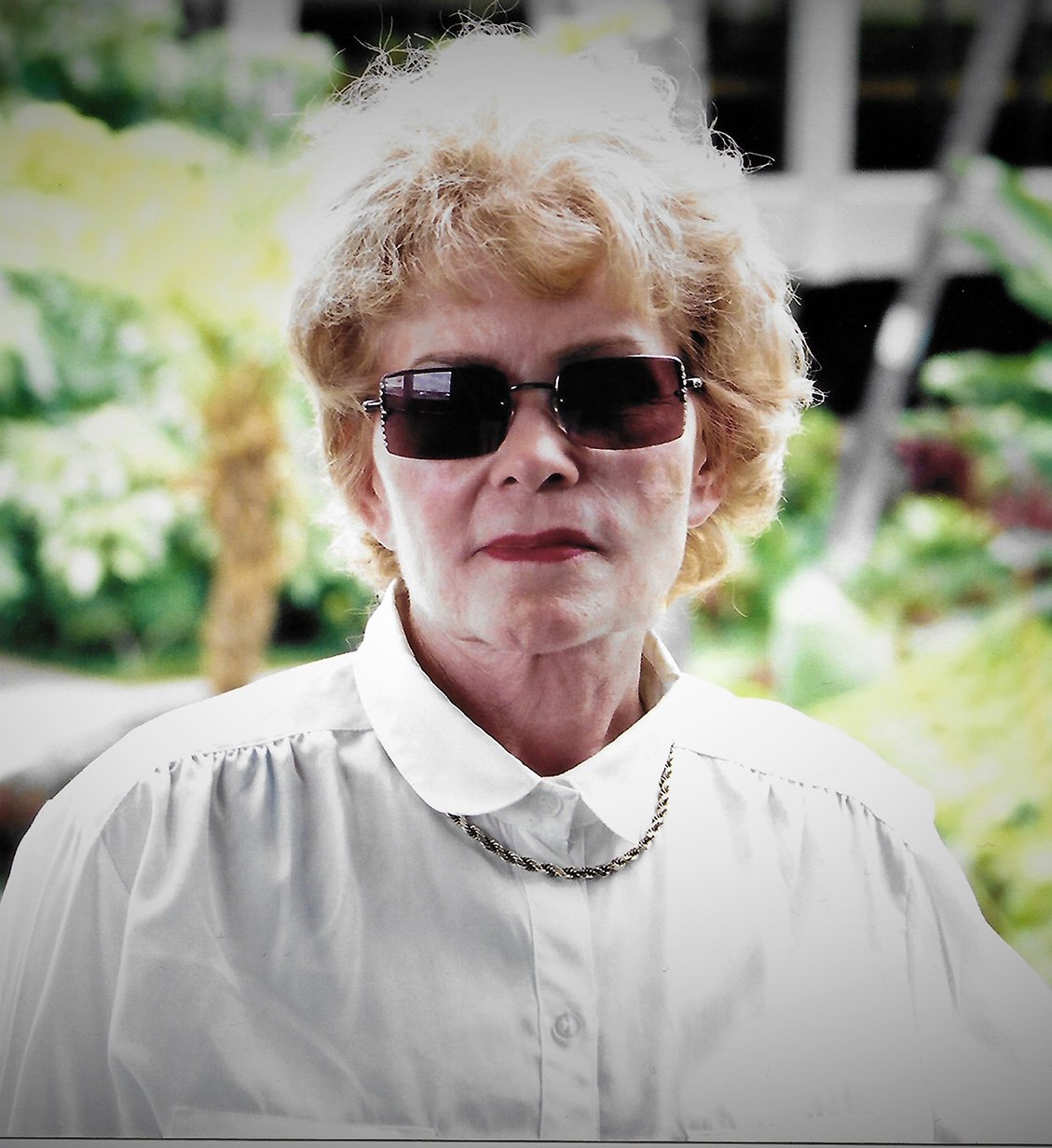 Ailene Florence Beazley, 86, of Valley Center, passed away suddenly from injuries sustained in an accident February 27, 2021 in Jurupa Valley, California.  She was the widow of George Raymond Beazley, her loving husband of 43 years.

Mrs. Beazley was born in Walnut Shade, Missouri.  She was a graduate of San Diego State University.  She worked for many years in architectural design.  In her later years she switched to a career in education, and continued working as a substitute teacher in the Escondido schools until her death.

She was a member of Emmanuel Faith Community Church, joining in 1974.

A celebration of her life will be held at Emmanuel Faith Community Church, 639 E 17th Ave., Escondido on Saturday, April 24,  at 2 p.m.

One response to “Ailene Florence Beazley, 86”