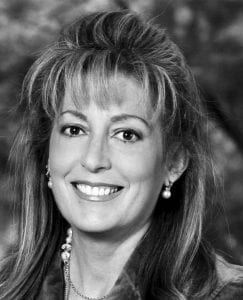 This week at the San Diego County Farm Bureau’s annual installation/awards celebration in Fallbrook, I was proud to recognize Gary Crouch with an Assembly Resolution honoring him as “Farmer of the Year”.  As the owner of Mountain Meadow Mushrooms, Gary has been active in the Farm Bureau for decades and was one of the first to use the San Diego Grown 365 logo to promote local buying on his packaging.

Farming is vital to our state and local economies.  California has long been the nation’s leading agricultural state, and locally grown crops including avocados, citrus, strawberries, olives, grapes and cut flowers have put San Diego in the top tier of agricultural counties nationwide, despite (or perhaps because of) the fact that we have more small farms than any other county.

In his recent budget proposal, Governor Brown called for a shift in funding for Career Technical Education (CTE), which stifles the flexibility of school boards to support various programs, including Future Farmers of America (FFA).  Eliminating or underfunding these leadership programs in a state where agriculture plays such a vital role would be shortsighted and counterproductive.

I have joined over 50 Assembly colleagues in standing up for CTE and FFA, asking that these cuts be rescinded.  I have also authored AB 316, which increases CTE funding and breaks barriers to bread-winner jobs.

California agriculture helps feed the world. State government should do all it can to encourage, and not hinder, California’s farmers.

A new kind of litterThe legislature must leadA very severe lack . . . of intelligence