Afro-Cuban music featured at the Center 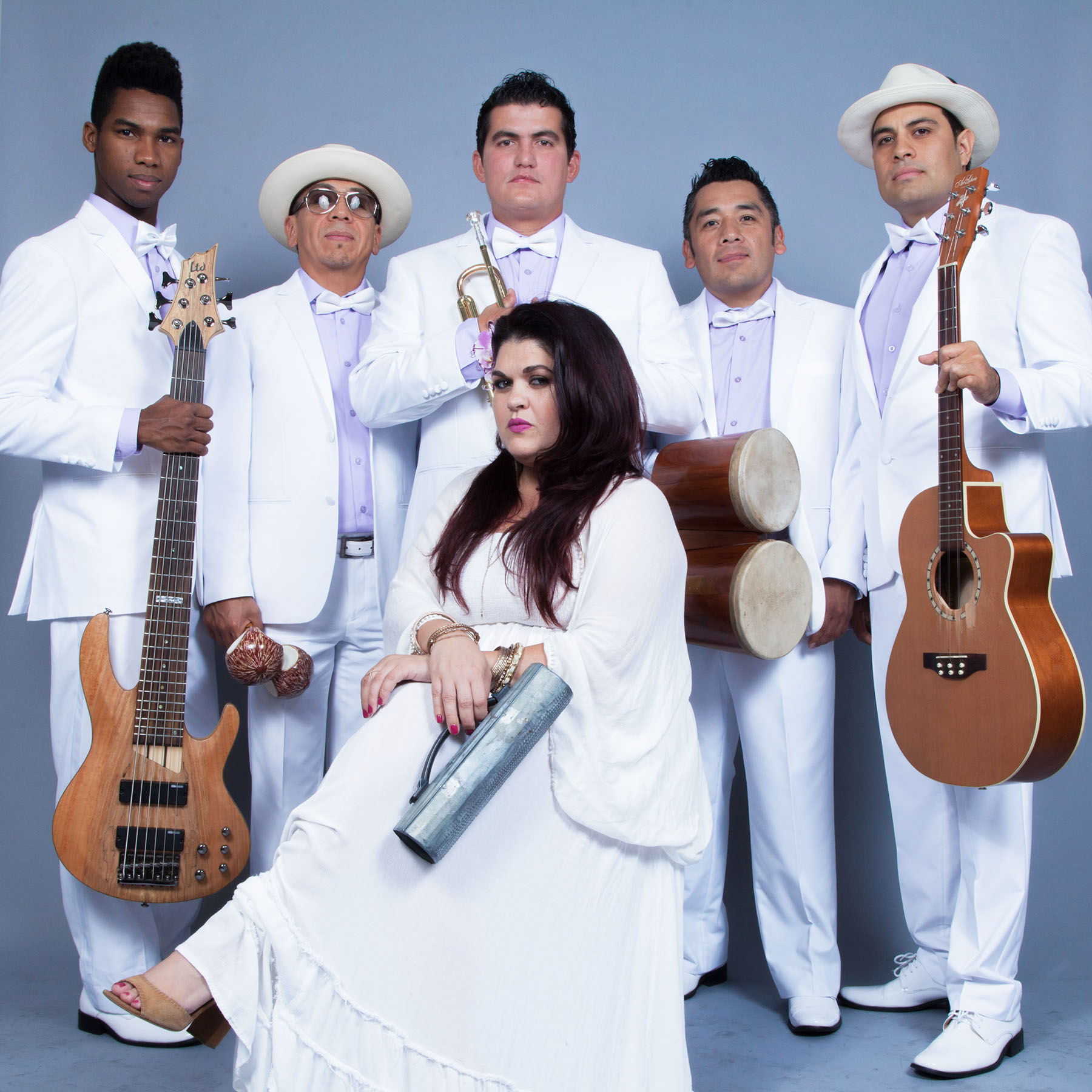 The Cuban roots band, Changüí Majadero, will perform August 16 at the Center.

On Friday, August 16, Cuban roots band, Changüí Majadero performs at the California Center for the Arts, Escondido starting at 7 p.m.

Changüí Majadero is a blazing five-piece band that has honed a deeply informed and highly personal take on changüí, a surging Afro-Cuban musical tradition that took shape in the late 19th century on the eastern side of the island around Guantanamo.

It’s one of the foundational styles that gave birth to son, salsa and timba, and in the hands of Changüí Majadero the music feels as fresh and intoxicating as a stiff shot of rum.

Having played in such disparate settings such as Lincoln Center, SF Jazz, the New Orleans Jazz & Heritage Festival and even Dodger Stadium, the band released their self-titled debut recording in 2016 that encompasses compositions bristling with propulsive rhythms and evocative vocals — a celebrated release that All About Jazz called “joyous music, deserving greater recognition.”

Get more information about their performance here: artcenter.org/event/hidden-city-sounds-changui-majadero/

Enjoy a different genre of live music each week along with DJ’s, food trucks, inflatables, and a cash bar. Hidden City Sounds music series is sponsored by Frontwave Credit Union and White Board Risk and Insurance Solutions.

The Center is located at 340 N. Escondido Blvd. in Escondido. The Ticket Office can be reached at 800-988-4253. Tickets can also be purchased online. To learn more visit artcenter.org.