Accretive and Lilac Hills Ranch are not going away 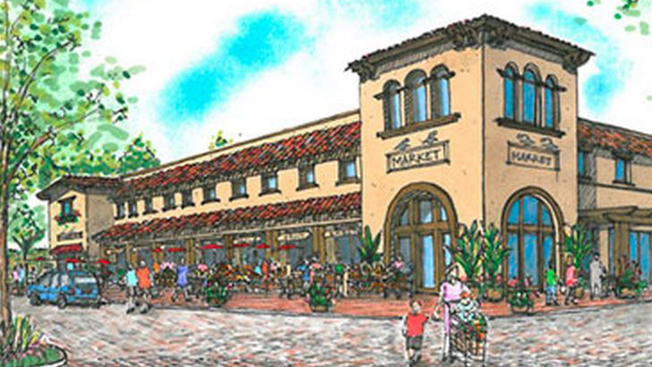 Although the residents of Valley Center and ultimately the county who fought off the attempt by the Accretive Group to shatter the General Plan with its 1,746-unit Lilac Hills Ranch are rightly celebrating their stunning victory, they had better keep their powder dry. I almost said, buy more ammunition, but I forgot, we can’t do that anymore.

Czarist Russia had its Rasputin, who had to be poisoned, shot multiple times and finally drowned in a frozen river before he stayed dead. And remember how many times Dracula has had to be put down before he finally stays down?  Or Glenn Close rising up out of the bathtub one more time? Persons who oppose the Accretive Group and its hard charging CEO Randy Goodson can profit by their example.

Remember the news headline in an area publication that labeled Goodson as “the developer who doesn’t take no for an answer”? Like Bill Clinton at a singles bar, this is obviously not a guy who is likely to take the backhanded slap from the voters with more than a shrug, although obviously he’s not going to come back without regrouping and perhaps waiting for the political landscape to change at the Board of Supervisors.

I can see him thinking: “The voters? Who are they? Just sheep. We’ll postpone the shearing until later in the season, but shorn they will be.” Remember, somebody is always willing to have the wool pulled over their eyes—you just have to remember to keep it from covering yours.

After all, Supervisor Bill Horn is being termed out in two years. His colleague Dave Roberts will be gone in four—and remember, he barely held onto his job this time. Dianne Jacob is on her way out too. That’s a lot of fresh faces waiting on the horizon.

Accretive can buy new, fresh supervisors. After all, they come pretty cheap. The local Republican party only cost $50,000 this year. And they can invent supporters, like the Escondido Chamber of Commerce that they listed as supporting the Measure, when it didn’t officially take a stand.

For people who believe that elections can actually be bought, the sinking of Measure B is an object lesson in just the opposite. Accretive spent about $4 million on this election, something like fifty times what the opponents spent. Let’s pause and let that sink in.

However, the opponents of Measure B also know that they can’t rest. “Yeah, we know he’ll be back,” said James Gordon, one of the leaders of this year’s opposition. “But we also know the power of social media. When he comes back before the Board of Supervisors, we’ll fill the chambers with a thousand people.”

Accretive and Randy Goodson, call your office. You might want to invest in social media next time. Wait a minute. Forget I said that. Just keep doing what you’re doing.

So, for today, a celebration of the power of good information over propaganda. Tomorrow, keep your eyes peeled, because some people never give up.