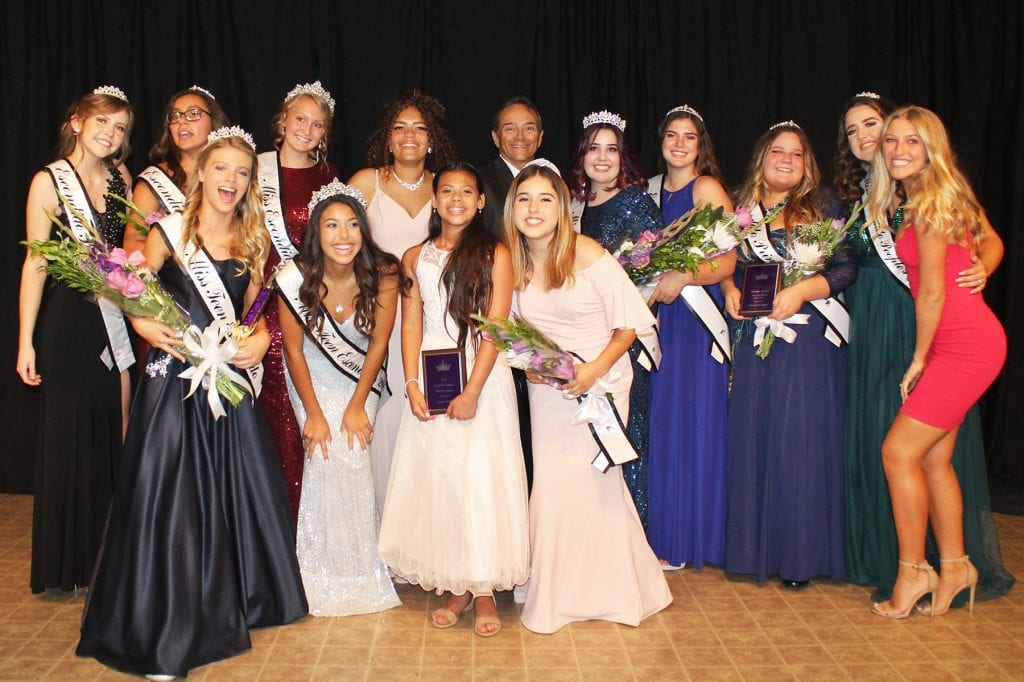 Three contestants were in the running for the Miss Escondido title:

The competition included a personal interview before the judges, and onstage routines in casual wear and evening gowns and answering a question that was presented on stage in front of the capacity crowd of family members and pageant fans.

The judges’ scores for these activities were totaled and the young ladies with highest overall scores were crowned.

In Newell’s address to the pageant audience she said “My mom was the director for twenty-five years so of course I don’t remember a point in time without the Miss Escondido Pageant.”

She added, “You would not know that these girls are competing against each other. I have never met a nicer group of contestants. They are so good to one another and I feel proud to be a part of an organization that empowers women!”

Newell thanked all of the event sponsors:

In her farewell address Anyssa said “Not everyone realizes that having this title is a huge honor and responsibility, you don’t win it – you earn it!”

In Courtney’s farewell address she said “I am so lucky to be a part of this amazing organization. A great responsibility but also so much fun and a great way to get involved in the community and I have learned so much – Thank you!”

Special awards were announced including the People’s Choice Award. The People’s Choice award is given to the contestant who received the most votes from the audience (at one dollar per vote.) This year’s winner was Angela Hernandez.

The judges’ decisions were announced and the appreciative crowd burst into spirited applause.

It may have been Newell’s first time as pageant director but with the contestants’ flawless performances and enthusiastic crowd one would never have guessed it. 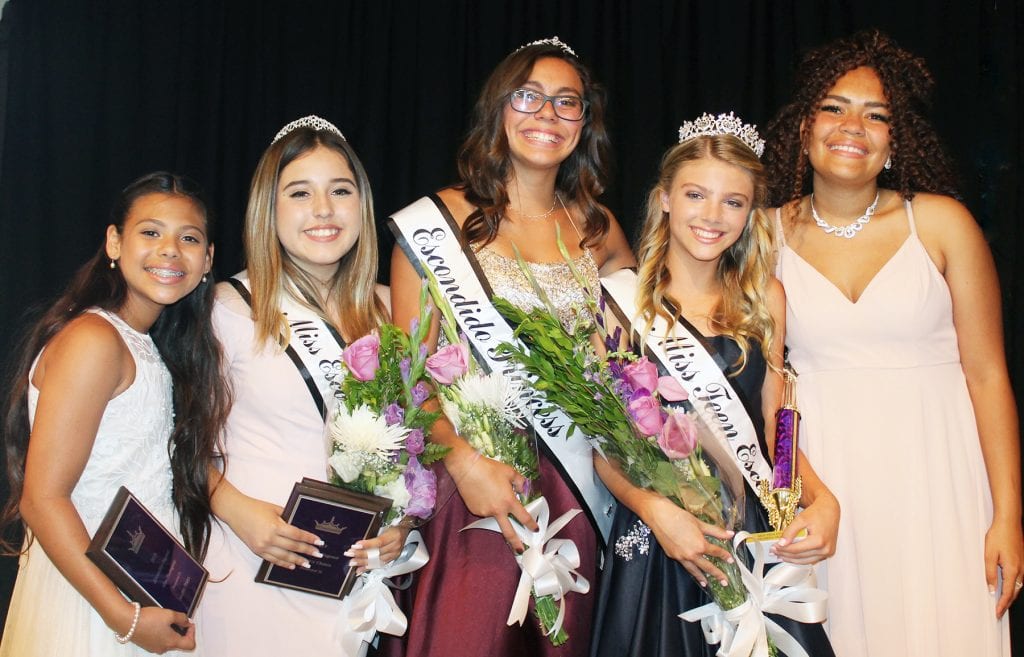 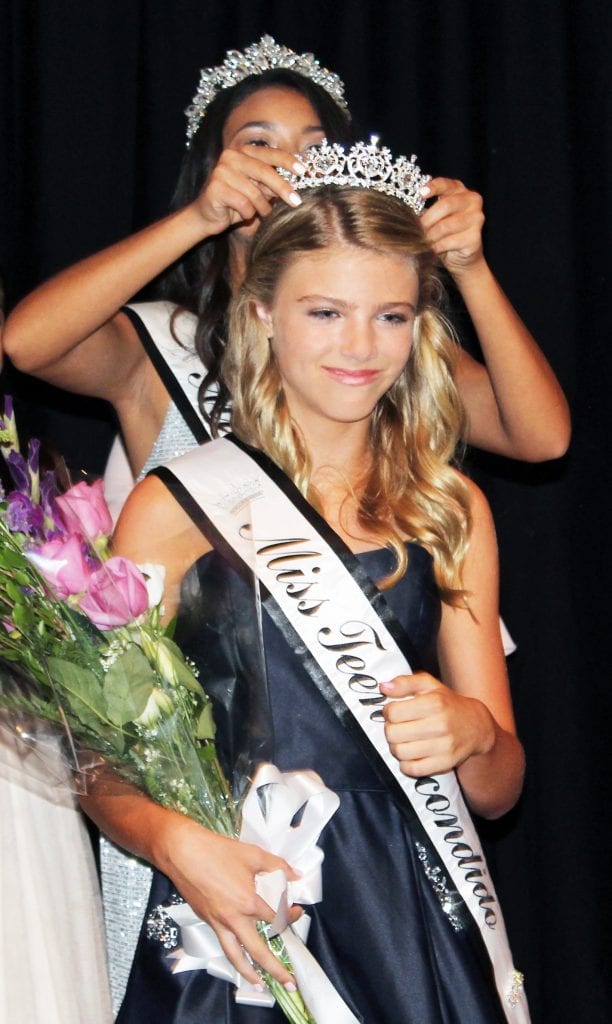 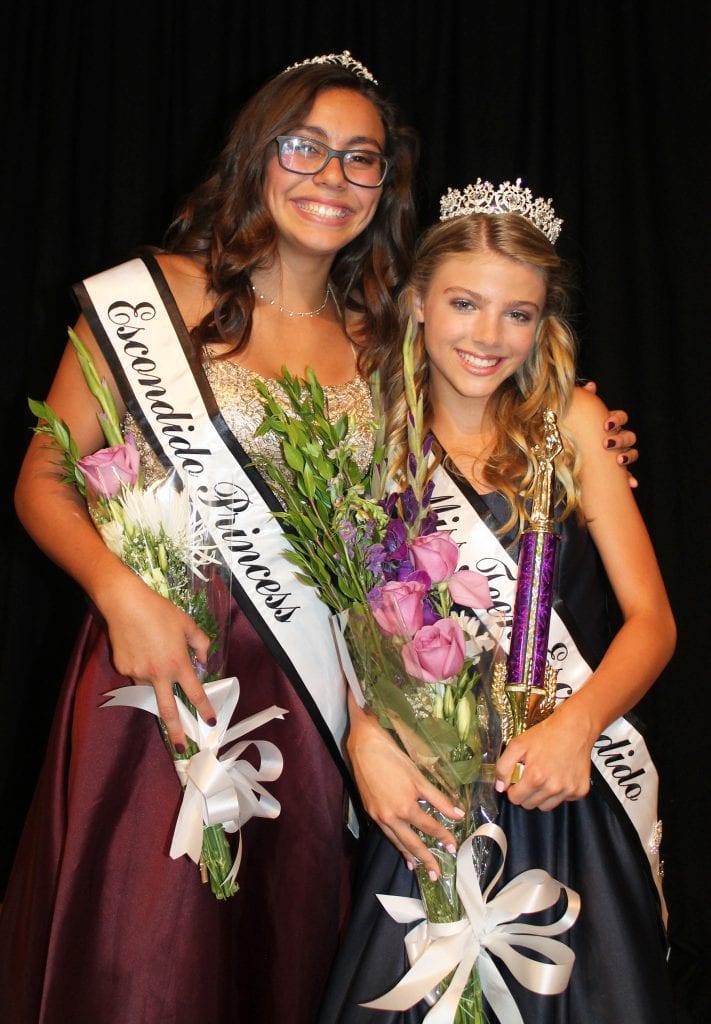 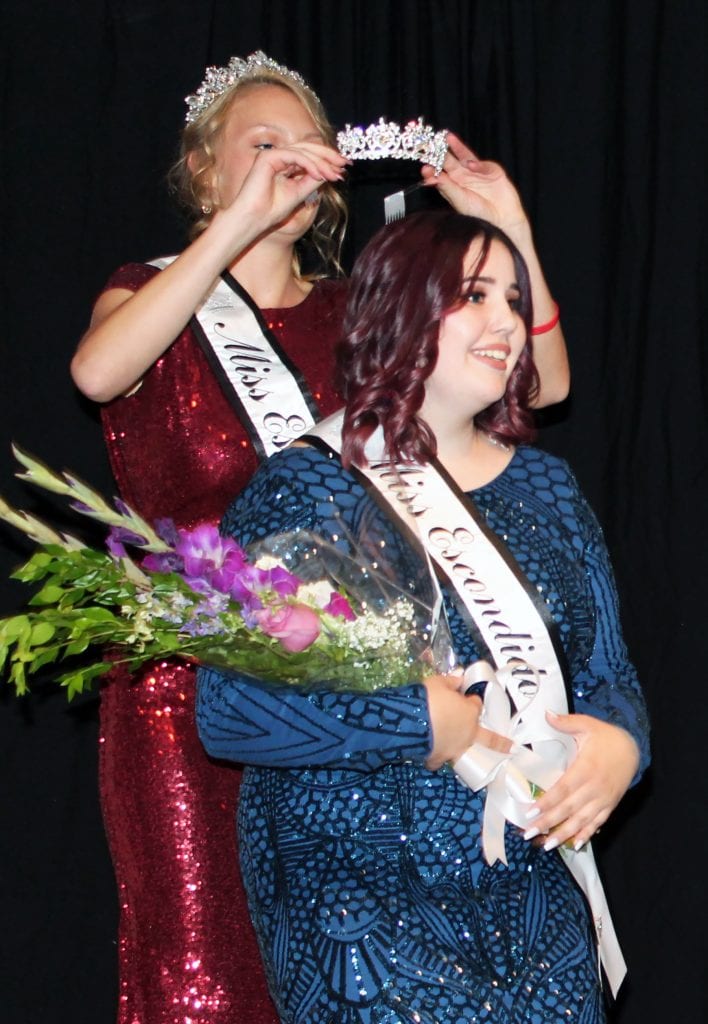